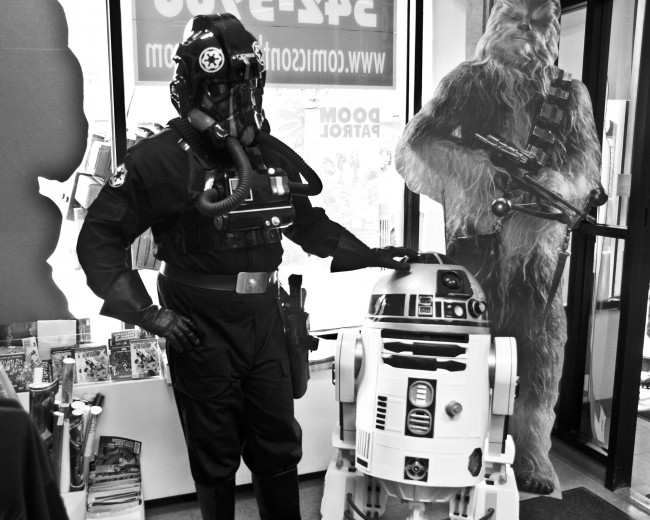 Imperial forces invaded Comics on the Green in downtown Scranton on Saturday, May 6, along with a slew of readers of all ages grabbing Free Comic Book Day freebies.

Opening in 1992, the store is the longest running comic shop in Northeastern Pennsylvania, and it was easy to see why on FCBD, which is held across the world to promote independent comic stores like this one. As Marvel’s “Guardians of the Galaxy Vol. 2” opened in theaters nationwide, fans packed Comics on the Green throughout the day for the free comics from various publishers, sales on collectibles, face-painting, and to meet DC Comics artist Tom Derenick, known for his work on “Injustice,” “Justice League,” “Green Lanterns,” “Suicide Squad,” and “Secret Six,” among many other titles.

While he signed books and drew custom sketches, the local Garrison Carida of the 501st Legion international “Star Wars” fan organization marched into the store to show off their painstakingly film-accurate cosplay and even hang out with a fully functioning R2-D2 – just don’t tell Lord Vader.

Comics on the Green later posted a video of the R2 unit and their Top 10 favorite things about their record-setting day on their Facebook page:

10. Free comics, duh.
9. Star Wars Empire forces are actually really nice people.
8. Sales, sales, sales!
7. Artist Tom Derenick drew a fan as Peter Parker/Spider-Man.
6. A young child, obviously wielding his own Power Cosmic, knocked over the Silver Surfer. (Everyone is OK.)
5. The world put aside its differences and celebrated the comic book art form.
4. Free tickets to a RailRiders baseball game.
3. R2-D2 was here and made very excited noises.
2. A little girl was walking around giving out stickers. She gave me one that said “Perfect.” That is a very smart little girl.
1. All the great customers and fans!

They weren’t the only ones who celebrated the 16th annual holiday in NEPA – Rubber Mallet Comics in West Pittston and Letterhead Comics in Honesdale also held popular events on May 6.

Watch a video interview conducted last year with Comics on the Green owner Dave Romeo on his business, the comic industry, and its ever-expanding media here. 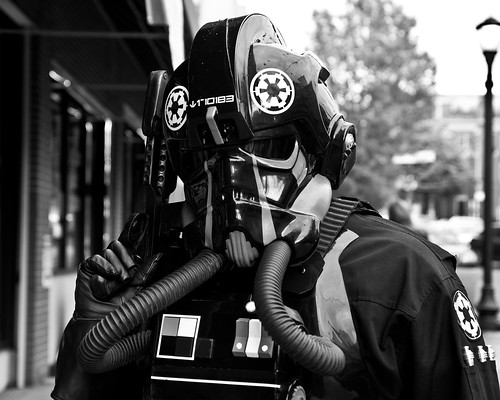 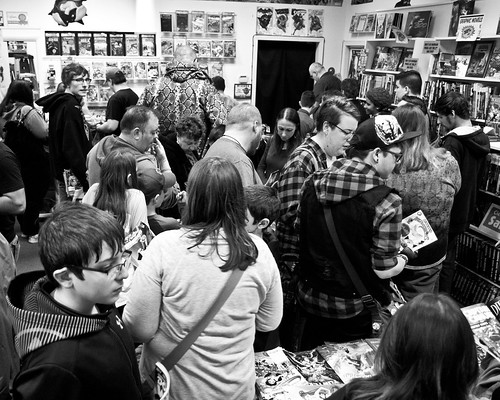 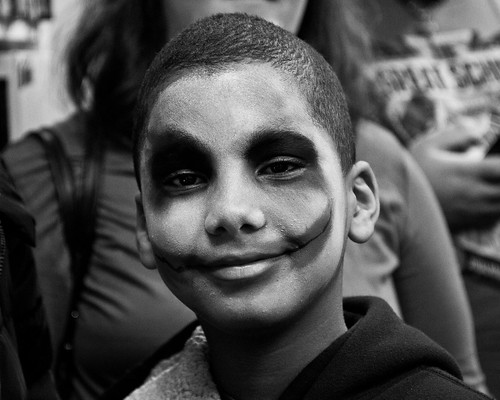 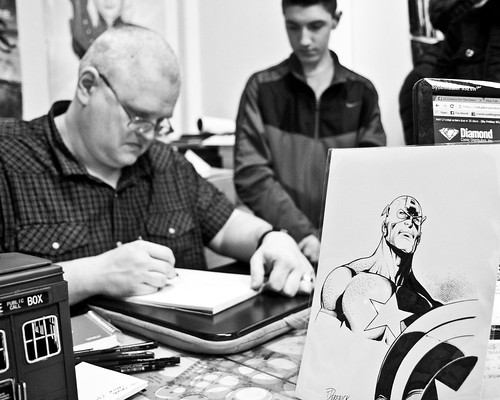 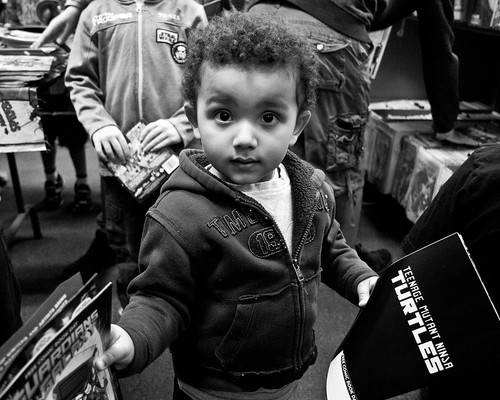 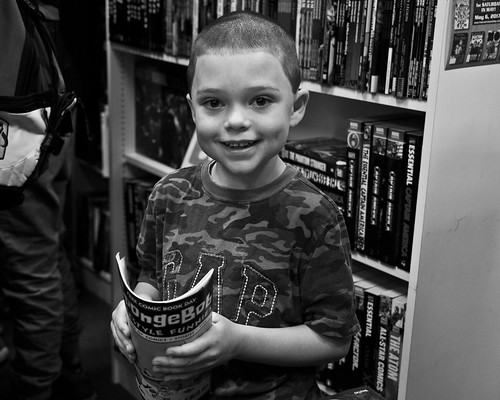 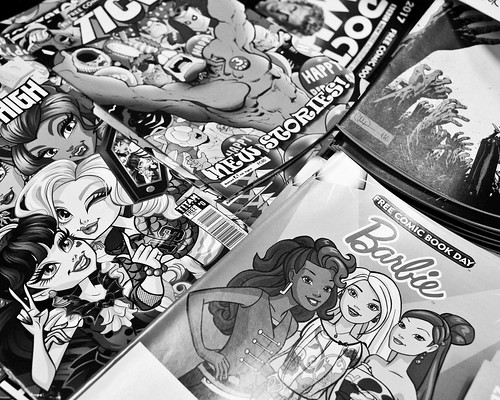 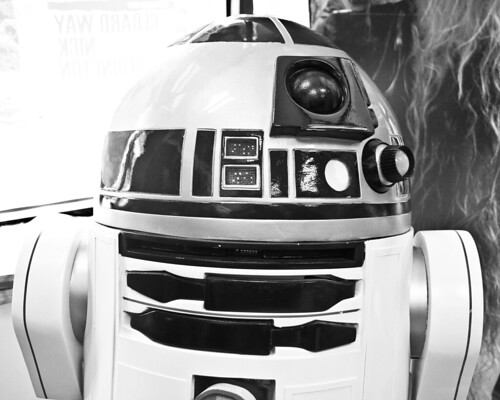 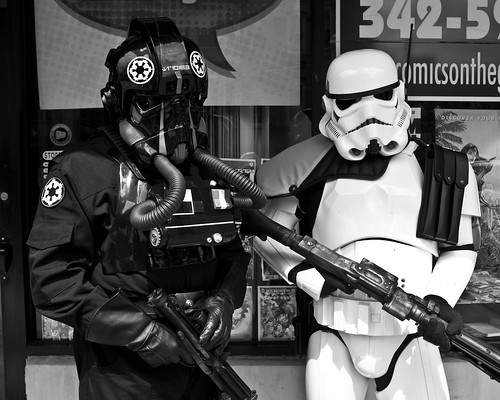 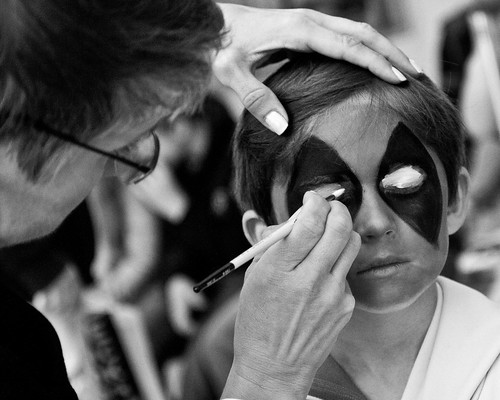 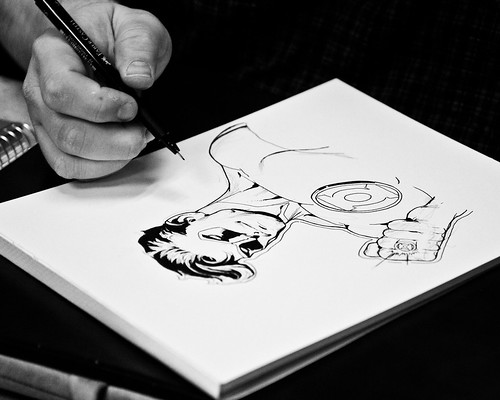 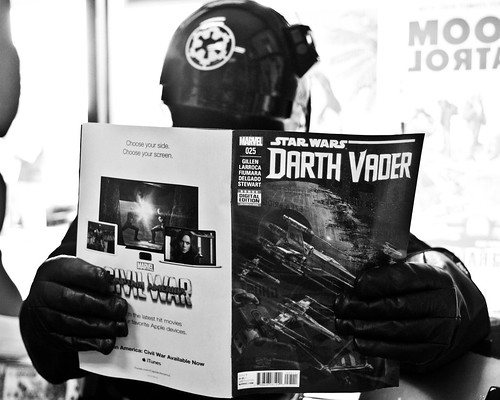 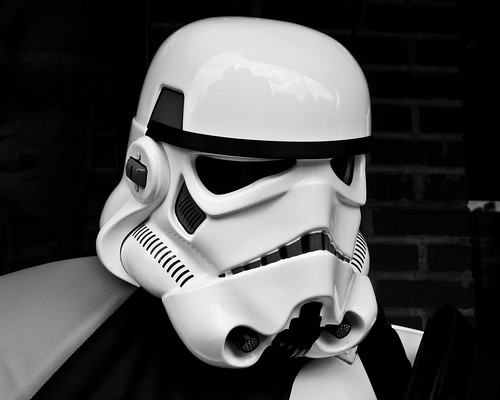 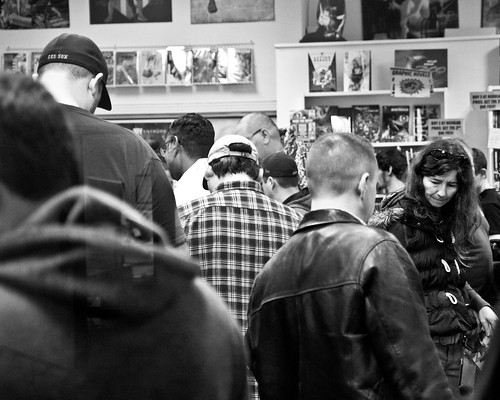 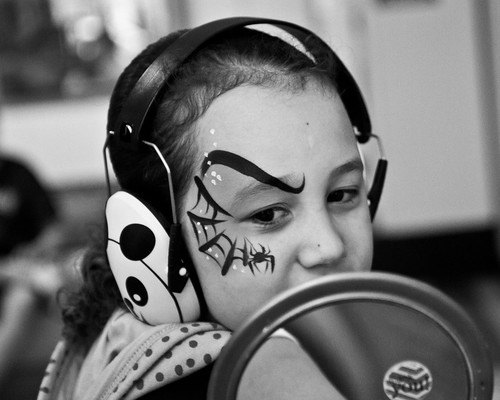 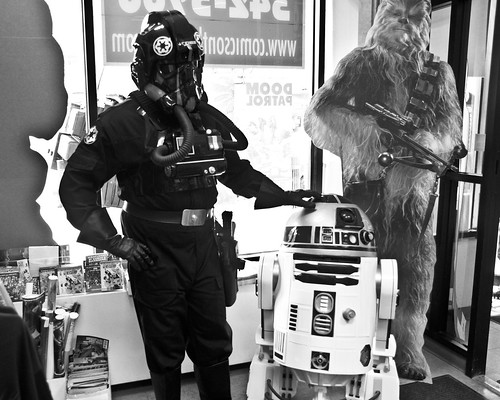