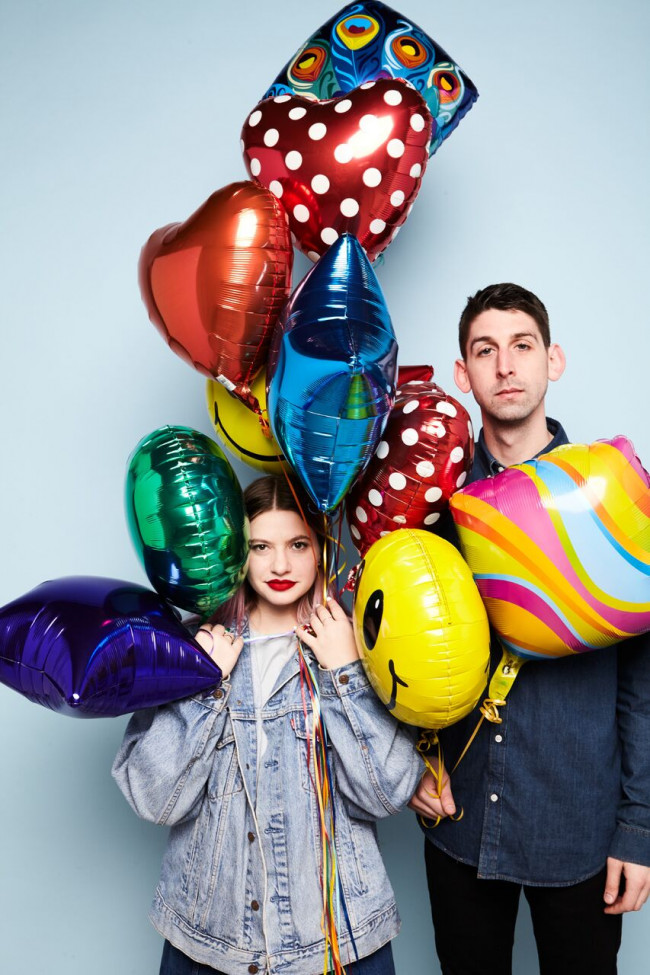 Following a signing last week with Scranton metal band Motionless In White, the Gallery of Sound in Wilkes-Barre announced today that fellow Scranton rockers Tigers Jaw will be meeting fans and performing a short set at the record store on Monday, June 26 at 7 p.m. following the anticipated release of their new album, “Spin,” this Friday, May 19.

As with previous Gallery of Sound (186 Mundy St., Wilkes-Barre) meet and greet events, it is free, but space is limited. To receive a wristband to guarantee priority entry, fans must purchase a copy of “Spin” from any of the three Gallery of Sound locations in Northeastern Pennsylvania through June 26. These stores will also be taking pre-orders for a limited edition turquoise vinyl of “Spin” that’s due out Friday, June 23. Posters will be on hand for the band to sign as well. For more details, visit the Facebook event page.

“Spin” is coming out through Black Cement Records, a new Atlantic Records imprint curated by Philadelphia producer Will Yip, who also recorded the 12-song album and their previous record, “Charmer,” at Studio 4 in Conshohocken. Yip chose Tigers Jaw as the first band to be featured on the label.

“I thought Tigers Jaw were the perfect band to be on Black Cement because every note is so genuine and the music is so incredibly catchy,” Yip said back in March.

On its release day, the duo of Ben Walsh and Brianna Collins will kick off a full U.S. tour with Saintseneca and Smidley that runs through June, with the closest shows to NEPA at Webster Hall in New York City on Thursday, June 22 and Union Transfer in Philadelphia on Friday, June 23. Their last major cross-country tour was with New Found Glory and Yellowcard back in 2015.

Three songs from the album have been released so far – “Guardian,” which was accompanied by a behind-the-scenes music video; “June,” which is the first song Collins wrote herself for the band; and “Escape Plan,” which just premiered last week on The Fader:

“This was the hardest song for me to finish during the writing process, but it was very fun to record,” Walsh told The Fader.

“For me, ‘Escape Plan’ is a song about two opposing forces: the fear of being alone and fear of fully committing to someone. It feels like a sad song but there is some hopefulness within it as well. Dynamically, the song has a consistent upward arc, intentionally building tension and intensity to mirror the conflict in the lyrics. The use of the panning stereo acoustic guitars is a nod to The Microphones, who have been a huge influence on Tigers Jaw since the band started.” 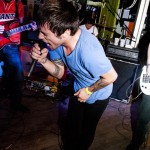 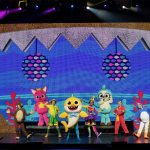