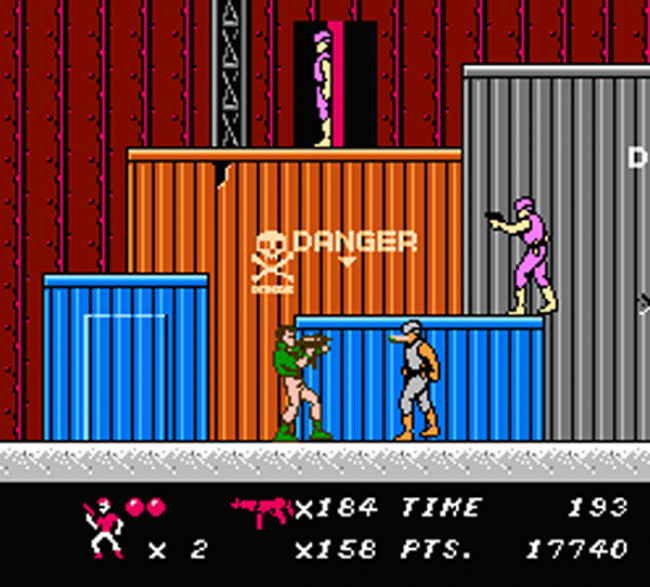 After the debauchery of April’s “Foolishly Bad Games” month, I treat myself, and hopefully you as well, to some of my favorite games. As May 1 is my birthday (it was wonderful), I often look back at the games that have shaped my childhood and have now become a part of the stories and information I share with my customers at Nick D’s Video Game Vault in Mayfield.

Today, we begin “Nick’s Faves” month on Turn to Channel 3 with a title that carries a familiar theme for the time, and yet is a part of a genre that has seemingly vanished from sight following the glory days of its success in the ‘80s and ‘90s. Let’s join the 98th Special Forces to take down a South American drug syndicate in the Nintendo Entertainment System run and gun game “Code Name: Viper!”

One of the first impressions you should have of “Code Name: Viper” is that it has the feel of another run and gun, “Rolling Thunder,” with tunes that fit the secret spy/espionage theme of the game to a tee. I think, perhaps, more so than any other genre in gaming, it is very important that a game with as much action and white-knuckle moments as “Code Name: Viper” have a soundtrack that really captures both the feel of the game and even how a gamer would react to the anticipation of this going on in front of their eyes.

“Code Name: Viper” doesn’t have any first-class explosive sound effects, but it doesn’t need to because it perfectly captures the top secret spy mission you’re on as you rescue civilians, decode messages, and continue your duty of thwarting the enemy’s plans.

“Code Name: Viper” doesn’t have the prettiest looking graphics, but just enough to capture the grit and action of the game. Both your player and your enemies may appear plain, but there’s enough detail there to get the general message across. The cut scenes before and after missions are pretty well done for the time, even if they come across as dry and boring with the sparse dialogue attached to them.

The levels may appear basic to start but become more advanced and detailed as you make your way through the game. I even appreciated the map portion before each mission, as it further assists in immersing you in the game.

One of the most amazing things about the NES is often the most beloved game is also the most difficult and, for me, I put “Code Name: Viper” in this category easily. While similar to “Rolling Thunder,” it also feels a bit like “Ninja Gaiden” in the cheap hits category. Those of you who still curse whenever a bird hits you in a “Ninja Gaiden” game know what I’m talking about here.

“Code Name: Viper” may give you enough firepower to take down your foes, but it also requires you to remember patterns and locations of enemy attacks. Quick fingers and thinking ahead are going to get you through each level, but even in defeat or random drops to your doom due to cheap hits, “Code Name: Viper” is still a blast to play to those eager for a challenge.

At a paltry $7, “Code Name: Viper” is a fun, affordable game that definitely belongs in any NES collection, especially if you are a fan of the run and gun genre. Check this game out and take down the enemy at all costs!

Next time, we head back to my favorite underrated console, the TurboGrafx-16, and a game that shaped my childhood – “Pac-Land!” Until then, remember, enjoy the sunshine but make time to game on! 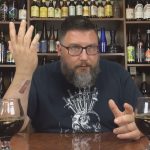