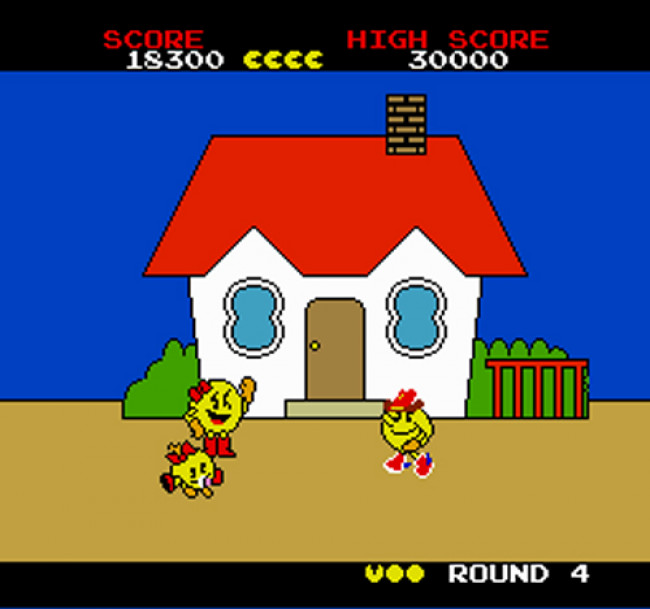 I am often asked as a video game store owner what made some less popular consoles fail, and while this is not straight across the board, or perhaps not the only reason, most of the time it is due to failed marketing strategies. In the case of the TurboGrafx-16, a fledgling system that arrived smack dab in the middle of the Nintendo Entertainment System peak and the Sega Genesis emergence, NEC and Hudson Soft, the folks behind the system, were foolishly duplicating an Asian and European marketing strategy in the United States. In these areas, NEC would only promote the system in major cities, which worked just fine, as other some areas were without TVs or even electricity, but if you were a kid like me, the TurboGrafx-16 either had to be ordered or purchased in places like Philadelphia and New York City.

However, if you were fortunate enough to have a system, one that has now reached cult status in the retro gaming community, you had the chance to get a free game for your support of the system, and my brother and I ended up getting today’s Turn to Channel 3 subject, “Pac-Land,” and it created a lasting memory in me with my brother, and one of many situations in my life with gaming where I backed the wrong horse in a race for home console supremacy.

Put on those magic boots and away we go to Pac-Land!

Anyone who grew up during the time of the 1982 “Pac-Man” cartoon show will instantly recognize the variation of that theme song present here. Is it repetitive? Absolutely, as it is used in the majority of the levels in the game but, man, isn’t it catchy? I wish they would have added the voice from the cartoon saying “Pac-Man” for extra awesome, but that’s OK, as I add it in myself periodically throughout the game, and you should too, especially if the cartoon was a part of your ‘80s childhood balanced breakfast.

While there are some great sound effects we are pretty familiar with from other Pac-Man games, they seem to fit like a glove with the soundtrack of the game. I do appreciate how they switch up one level with a more ominous, haunted house-type tune, which emphasizes how important and often difficult those levels truly are. There are also little tunes for the cut scenes in the game, so while there isn’t much of a soundtrack, what’s there works well enough for the kind of game this is.

Despite a lack of variety in levels, the bright, vibrant colors of this game make you feel as if you are in a Pac-Man cartoon, which is pretty cool. The characters you interact with and the dangers within the game showcase the graphical capabilities of the TurboGrafx-16.

As you make your way through each stage, you encounter ghosts on the ground, some in cars and even airplanes and helicopters! Some stages have geysers of water that can hurt you, and the fairies that give you special boots during your trip are pretty well designed despite not being very detailed. This is a fairly cute-looking game despite it not being a learning game.

Allow me to preface this first with the following: When I first played this game as a kid, I always got stuck trying to make it over the swimming pool area where you jump off the diving board. I would consistently fall in, and I wondered for years what I was doing wrong. Flash forward to getting this game for my birthday and I realized what I was doing wrong, despite it taking me a few tries to figure it out.

This game has a control scheme that can be difficult for those of us used to the “Super Mario Bros.” style of platform games. “Pac-Land” uses the directional buttons more for things like jumping and running instead of tapping or holding down buttons usually reserved for such actions in other games. Because of this, I had no idea that, when you make a long jump over a swimming pool, if you tap the button you use to jump, if keeps Pac-Man soaring overhead instead of just hitting the diving board and hoping for the best.

Controls aside, this is a game with a simple premise – take Pac-Man on eight trips with four rounds each within them, from his home and back again, grabbing fruit for points and getting power pellets to take out ghosts while making your way over obstacles to obtain special fairy boots. This seems easy enough, and with only 32 rounds of play, this could be just a timewaster or speed runner’s dream, but not so fast! The further you go in the game, the levels and patterns of enemies become more difficult, so whatever technique you used in say, round seven, may become totally impossible to pull off by round 20. While the core of this game may stay the same throughout, there are just enough curveballs to make you regret your overconfidence.

Perhaps, through less rose-tinted glasses, “Pac-Land” may not be for everyone. The gameplay can be too repetitive for some and, with only cute little cut scenes from start to finish as any kind of reward, it may seem that there’s very little overall replay value in the game. Despite this, at $15-$20 a copy (depending on whether you want a complete copy or not), “Pac-Land” is an affordable timewasting romp that has a place in any Pac-Man fan’s heart.

Thanks for joining me on this trip down memory lane. Next time on Turn to Channel 3, we jump to the 2000s to go back to the ‘80s in a place known simply as “Vice City.”

Until then, I’m off to hum/sing more of the Pac-Man cartoon theme song, but not before reminding you to chomp those pellets and game on!