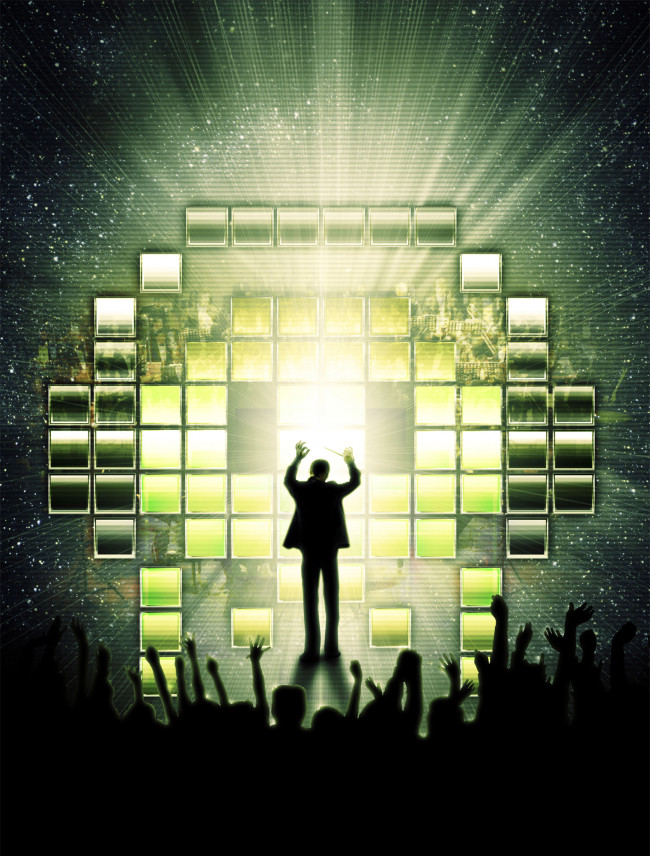 Due to a scheduling conflict, Video Games Live has rescheduled two of their upcoming concerts, including their Friday, May 19 performance at the F.M. Kirby Center. It will now be performed in Wilkes-Barre on Friday, Jan. 12, 2018 at 7:30 p.m. and will still feature members of the Northeastern Pennsylvania Philharmonic.

Video Games Live is a complete celebration and multimedia concert experience featuring music from the most popular video games of all time. It’s the power and emotion of a symphony orchestra mixed with the excitement and energy of a rock concert and the technology, fun, and interactivity of a video game, all completely synchronized to amazing cutting-edge video screen visuals, state-of-the art lighting, special FX, and special on-stage interactive segments with the audience.

Pre-show activities open to all ticket holders include a costume contest and post-show meet and greet with video game industry veteran Tommy Tallarico and others.

Video Games Live features the best music and exclusive synchronized video clips from the most popular games from the beginning of video gaming to the present. Performed by top orchestras and choirs, the show combines exclusive video footage and music arrangements with synchronized lighting, solo performers, stage show production, special FX, electronic percussionists, and unique interactive segments. Whether it’s the power and passion of the more recent blockbusters or the excitement of remembering the sentimental classics you played growing up, it will truly be a special night to remember for the entire family. The show has a segment dedicated to the old retro arcade classics, but there is also modern music and older, more memorable pieces that no one has ever heard played live.

A show created and produced by a legendary video game composer and industry icon, Tallarico is personally involved in every concert. Aside from producing, Tallarico is on stage for every show as emcee and performing on guitar. The video game industry puts on the show to help encourage and support the art and culture that video games have become. Video Games Live bridges a gap in entertainment by exposing new generations of music lovers and fans to the symphonic orchestral experience while also providing a completely new and unique experience for families and non-gamers.

In 2010, Video Games Live and PBS joined forces to create an exclusive nationwide PBS special based around the highly successful Video Games Live concert series. Reaching an average of over 58 million viewers a week, PBS is the most prominent provider of programming to U.S. public television stations. “We believe the concept of introducing young audiences to an orchestra through the music of video games fits perfectly with PBS’s mission in a very new and creative way,” said PBS Vice President of Programming Joe Campbell.

Recently described by the New York Times as “captivating” and “bombastic,” the record-breaking and award-winning show has continued its mission to demonstrate to the world how artistic and culturally significant video games and their music have become. Performing to sold-out crowds around the globe, Video Games Live has been thrilling gamers, families, and mainstream audiences since its initial inception in 2002.

“This is an incredible opportunity for us to reach an audience that normally may not be familiar with how far video games have come and how amazing the music can be,” said Tallarico. “I’m really excited about the potential positive effects this will have on the entire game industry and its millions of fans.” 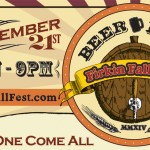