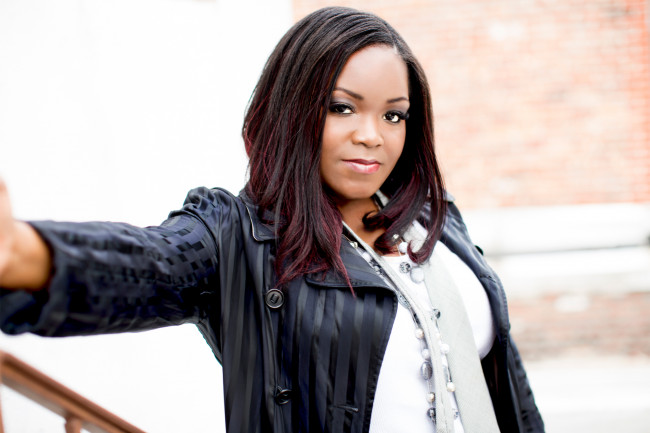 Today, the F.M. Kirby Center in Wilkes-Barre announced the return of blues vocal sensation Shemekia Copeland on Friday, Aug. 4 at 8 p.m. as part of the “Live from the Chandelier Lobby” concert series, presented by City Market & Café.

Whether she’s belting out a raucous blues-rocker, firing up a blistering soul-shouter, bringing the spirit to a gospel-fueled R&B rave-up, or digging deep down into a subtle, country-tinged ballad, Shemekia Copeland sounds like no one else. With a voice that is alternately sultry, assertive, and roaring, Copeland’s wide-open vision of contemporary blues, roots, and soul music showcases the evolution of a passionate artist with a modern musical and lyrical approach.

Born in Harlem, New York, in 1979, Copeland is the daughter of the late Texas blues guitar legend Johnny Clyde Copeland. Her bluesman father recognized his daughter’s talent early on. He always encouraged her to sing at home and even brought her on stage to sing at Harlem’s famed Cotton Club when she was just 8.

Copeland has performed thousands of gigs at clubs, festivals and concert halls all over the world and has appeared on national television, NPR, and in films. She has performed alongside Eric Clapton, Bonnie Raitt, B.B. King, Buddy Guy, Mick Jagger, Keith Richards, Carlos Santana, James Cotton, and many others.

Copeland also opened for The Rolling Stones and entertained U.S. troops in Iraq and Kuwait. In 2012, she performed at the White House for President and Mrs. Obama.