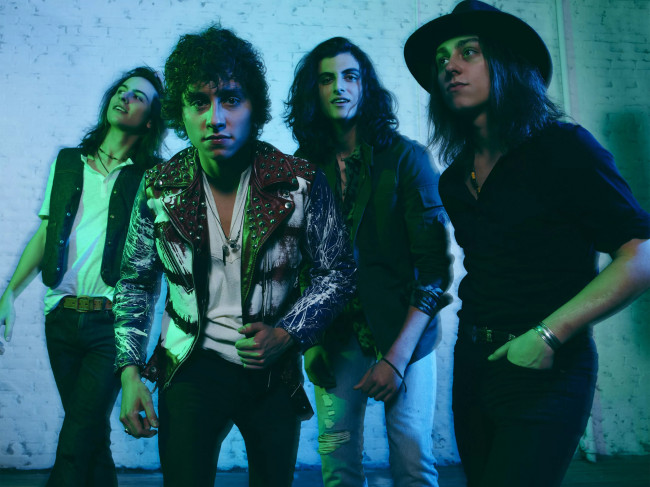 The future of rock and roll is here, and they call themselves Greta Van Fleet.

It was announced today that the hard-rocking Michigan quartet will perform their skyrocketing new single and critically acclaimed EP live at the F.M. Kirby Center in Wilkes-Barre on Friday, Aug. 25 at 8 p.m. as part of the venue’s “Live from the Chandelier Lobby” concert series, presented by City Market & Café.

On their debut EP, “Black Smoke Rising,” Greta Van Fleet deftly straddles the line between timeless and future, sounding at once like many things you’ve heard before and also something you’ve never heard before.

And people are listening.

The band released the single “Highway Tune” in March of 2017, just two months after it was featured in the hit Showtime series “Shameless.” In April, they were named Apple Music’s new artist of the week, and the single was placed into heavy rotation on rock radio stations across the country.

“Black Smoke Rising” is slated to be the first of three EPs that will eventually be released as the group’s first full-length studio album.

“It’s definitely overwhelming and exciting – and it’s awesome,” Wagner said. “All these things are happening – the record deal, management, William Morris [the booking agency]. It’s slowly starting to build up, and we’re starting to get that fever.

“We’re itching to show everybody who we are and what we can do.” 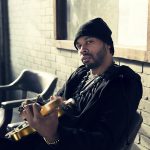 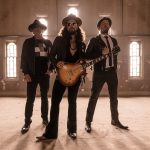