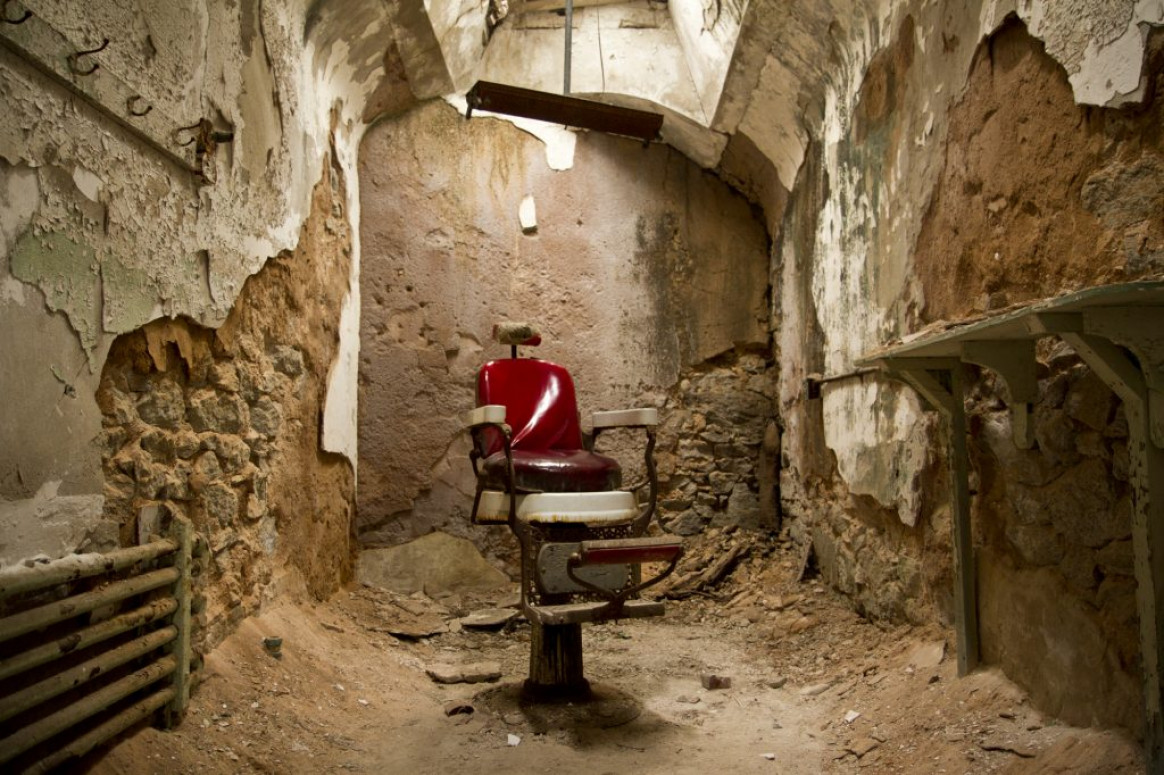 A brief introduction from easternstate.org:

Eastern State Penitentiary was once the most famous and expensive prison in the world, but stands today in ruin, a haunting world of crumbling cellblocks and empty guard towers. Its vaulted, sky-lit cells once held many of America’s most notorious criminals, including “Slick Willie” Sutton and “Scarface” Al Capone. 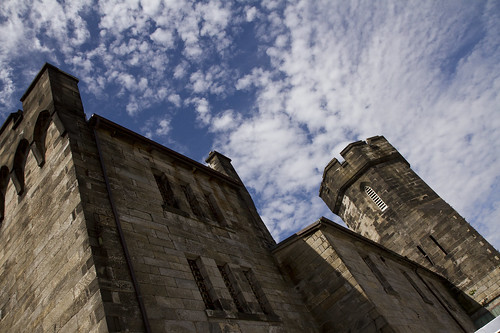 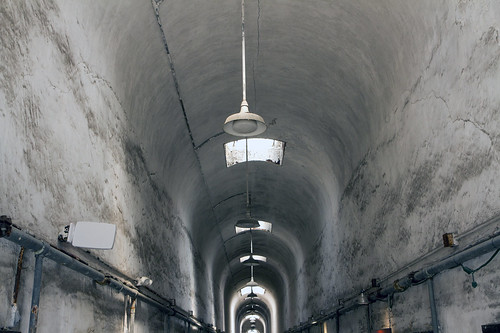 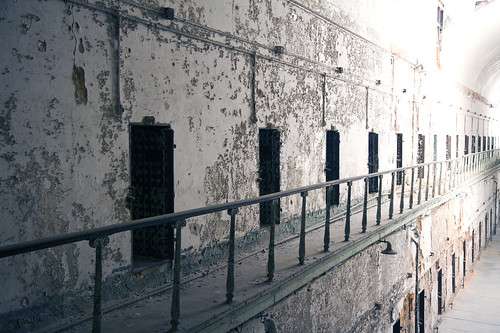 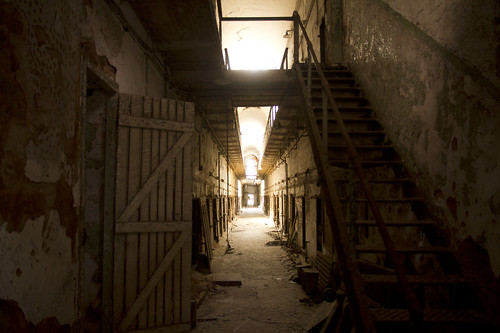 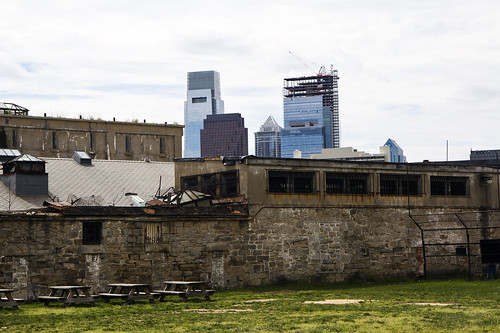 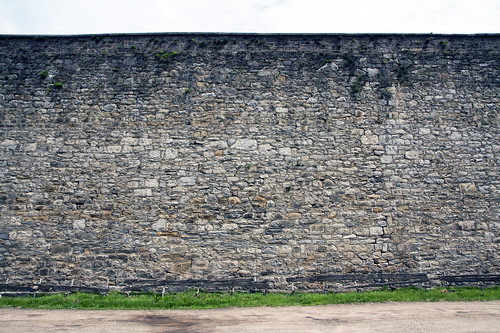 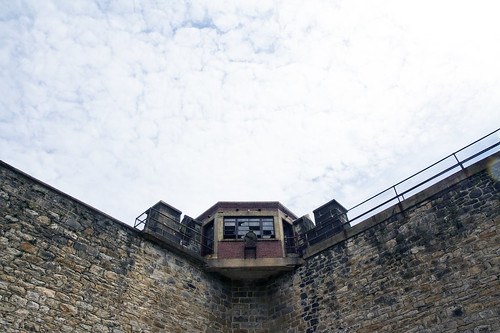 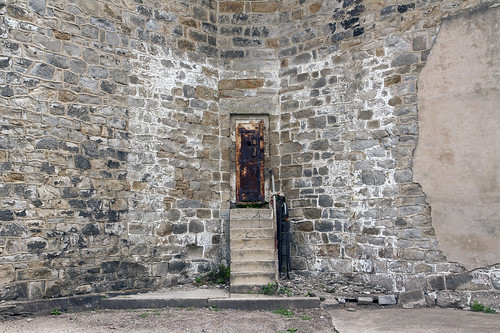 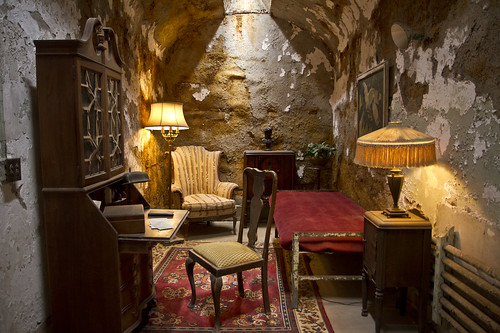 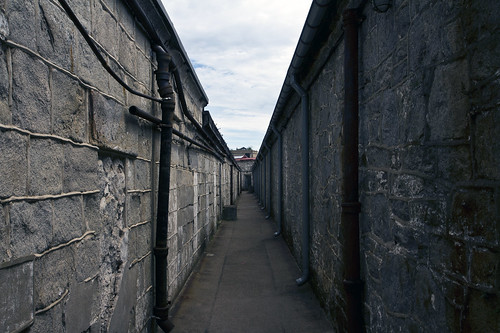 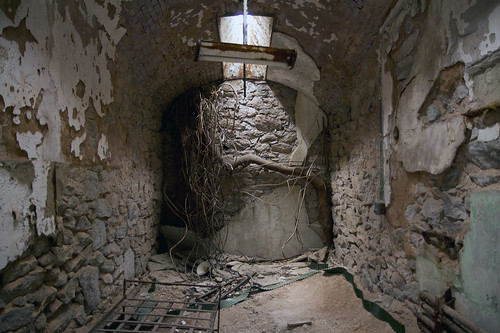 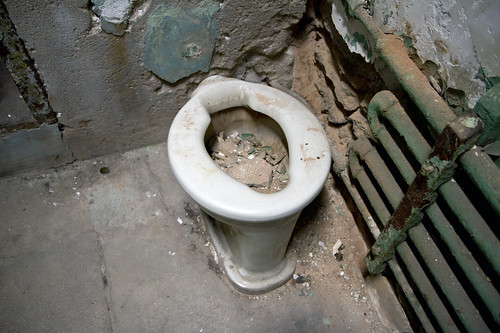 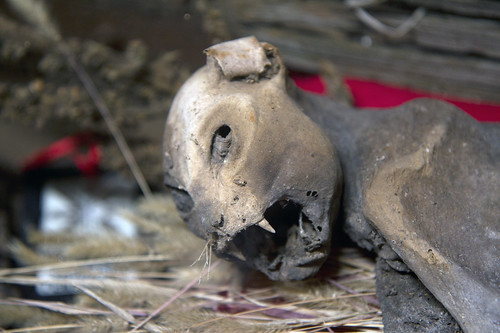 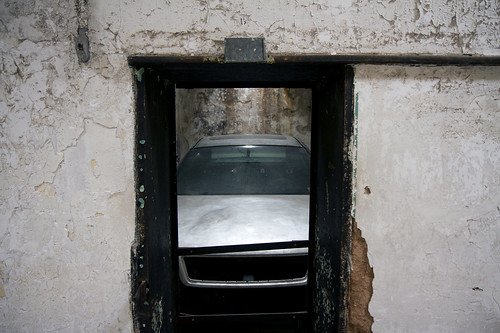 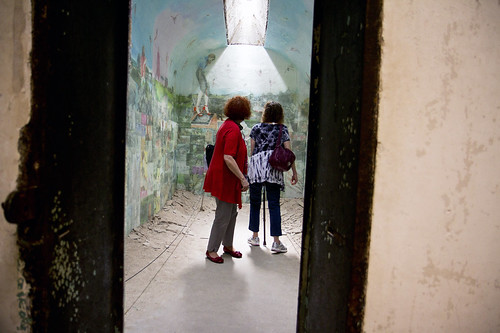 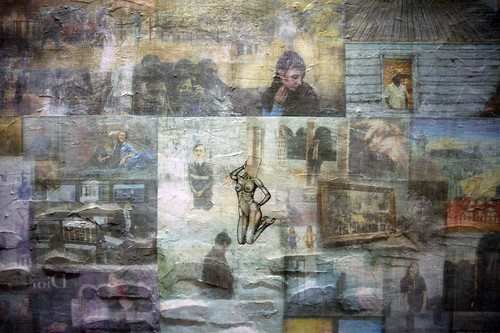 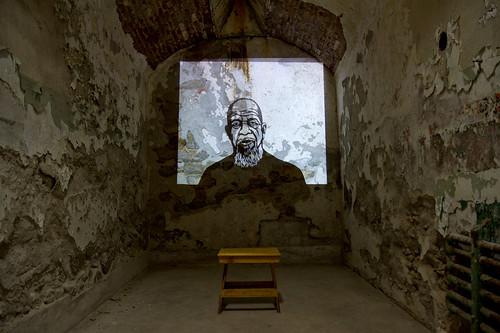 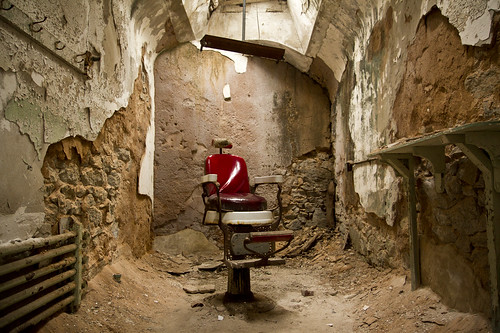 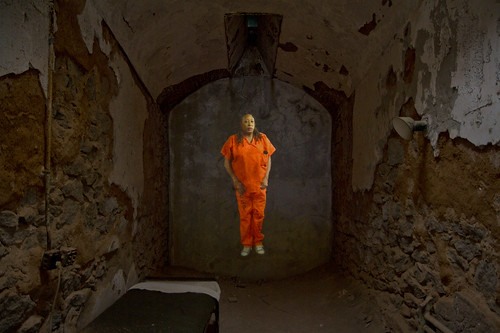 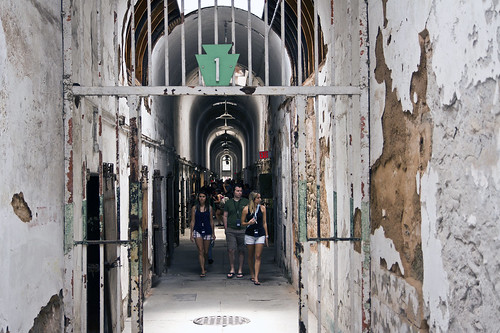 The name J Goes Places says it all – Scranton photographer Jason Riedmiller goes places and returns with a collection of photos that tell a visual story in this occasional series.