As the summer heats up as we approach Father’s Day, it’s the perfect time to crack open this German-style Helles lager by Rushing Duck Brewing in Chester, New York that “pairs well with yelling at umpires at little league games,” according to the can.

Let’s celebrates dads everywhere by drinking this light brew while flipping burgers on the grill or mowing the lawn this weekend! 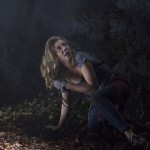 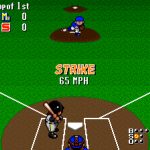