Keeping that dark beer trend going this week, this rich stout was purchased during a trip down to the Vault Brewing Company in Yardley, Pennsylvania.

Served on nitrogen, this unaged Russian Imperial Stout is chocolaty, creamy, and surprisingly bitter – let’s see what other flavors this one has in store! 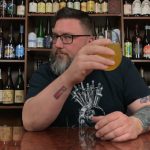 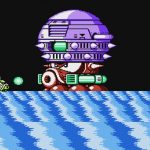 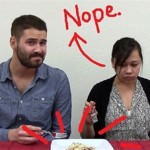