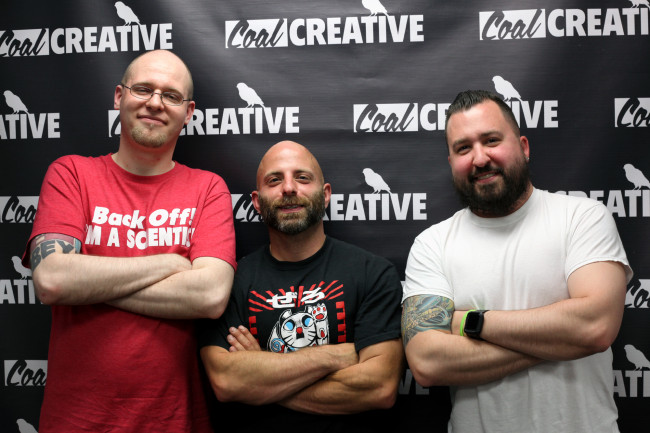 In Episode 12, we open with a little live stand-up clip from NEPA Scene’s Got Talent before we talk to Scranton comedian Erich Drexler, the co-host of The Keys Open Mic Circus on Thursday nights from 9 p.m.-midnight.

We talk about why he started in comedy over two years ago, telling raunchy and offensive jokes, whether or not some subjects should be joked about and if anything is off-limits, the recent controversies with national comedians Kathy Griffin and Bill Maher, the underappreciated NEPA comedy scene and how local comedians work together, the importance of open mics like the Open Mic Circus and NEPA Scene events, watching comedians grow and hone their craft, improv comedy and how it differs from stand-up, booking gigs in odd places, stories from shows that went well and a few that didn’t, Box of Broken Toys and the 502 of Comedy, John’s outside perspective as a judge at Got Talent, getting people to come out and support local comedy, and more. We also answer some questions and comments from live viewers, including a few fellow comedians.