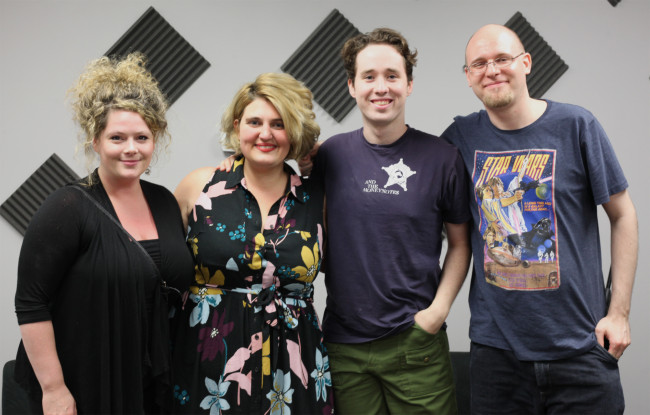 In Episode 13, we sit down with award-winning actors, writers, and New Vintage Ensemble members Conor O’Brien and Simone Daniel from Scranton.

We talk about their darkly funny original play, “The Darling Core,” coming to The Cooperage Project in Honesdale and 59E59 Theaters in New York City before going overseas to the Edinburgh Festival Fringe in Scotland, updating the show and how theatre continues to stay relevant and shake things up, local theatre and its demanding audiences, engaging crowds in different ways and places, the amusing story of a woman who made a scene while walking out of a show, the upcoming Scranton Shakespeare Festival, the success of “Hamilton,” Broadway and the importance of theatre outside of New York, the third annual Scranton Fringe Festival, and more.

In The Last Word segment, we discuss the controversy surrounding the Wilkes-Barre Township Police Department and their new approach to social media. The department has received both praise and criticism for making jokes and posting memes on their Facebook page, some which feature a topless woman and a “South Park” reference saying, “Show us on the doll where our Facebook posts hurt you.” While officers have defended the posts, saying that it “humanizes” the police and has increased engagement on their page, resulting in more awareness and quick identification of suspects they’ve posted, some people think their jokes are unprofessional and have gone too far, promoting sexism and mocking sexual molestation, leading to distrust of officers and confirmation of the “good ol’ boys” mentality. We read comments we received on Facebook from both sides of the debate and offer our own reactions. 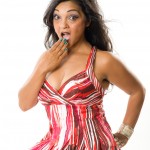 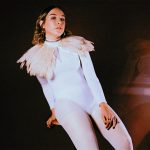