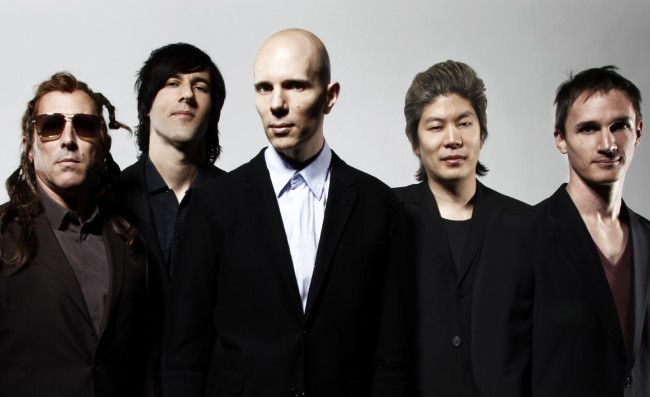 Local Tool fans were recently treated to a rare live performance at the Giant Center in Hershey last month, and now singer Maynard James Keenan is bringing his other multi-platinum rock band, A Perfect Circle, to five venues within a two to three-hour driving distance from Northeastern Pennsylvania.

After returning to the national stage in April, it was announced today that APC will be performing at the Barclays Center (620 Atlantic Ave., Brooklyn, NY) on Thursday, Nov. 2; the Santander Arena (700 Penn St., Reading) on Saturday, Nov. 4; the BB&T Pavilion (1 Harbour Blvd., Camden, NJ) on Tuesday, Nov. 7; the Times Union Center (51 S. Pearl St., Albany, NY) on Saturday, Nov. 11; and the Oncenter (800 S. State St., Syracuse, NY) on Sunday, Nov. 12. These dates with special guest The Beta Machine are the closest the band is coming to the Scranton/Wilkes-Barre area; there are also stops in Pittsburgh and Uncasville, Connecticut.

Tickets for all these concerts, which will probably sell out quickly, go on sale this Friday, June 23 at 10 a.m. on ticketmaster.com and all Ticketmaster outlets.

A Perfect Circle released “Thirteenth Step” in 2003, featuring the band’s biggest single to date, “Weak and Powerless.” Joining Howerdel, Keenan, and Freese for the remainder of the first wave of A Perfect Circle albums and tours were Jeordie White (a.k.a. Twiggy from Marilyn Manson) and James Iha (Smashing Pumpkins). The band’s third release, “eMOTIVe,” arrived in November of 2004 and boasted a wide-ranging collection of covers that reflected the year’s political climate (John Lennon’s “Imagine,” Marvin Gaye’s “What’s Going On,” and Devo’s “Freedom of Choice” were among the songs included), as well as a pair of original songs penned by Howerdel and Keenan (with a co-writing credit for “Passive” going to Nine Inch Nails’ Trent Reznor).

A self-imposed hiatus ensued shortly thereafter and lasted until the fall of 2010, when A Perfect Circle announced 14 live dates (which sold out in under one minute) in the Western U.S and a performance on “Jimmy Kimmel Live.” The band followed with a North American tour in the summer of 2011, which once again sold out immediately and included a performance at Lollapalooza. In 2013, they released “Three Sixty,” a greatest hits compilation featuring one new song, “By and Down,” and a box set entitled “A Perfect Circle Live: Featuring Stone and Echo” with three entire-album performances, a recording of their 2011 concert at the Red Rocks Amphitheatre, and a DVD video recording of that show.

After a few more years of laying low, A Perfect Circle is back in 2017 with new tour dates as they work on their fourth full-length studio album, set to be released through BMG Rights Management by the end of 2017 or sometime in 2018. The band’s current lineup is Howerdel, Keenan, Iha, Jeff Friedl, and Matt McJunkins (Ashes Divide, Puscifer). 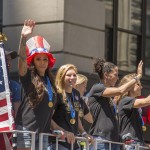