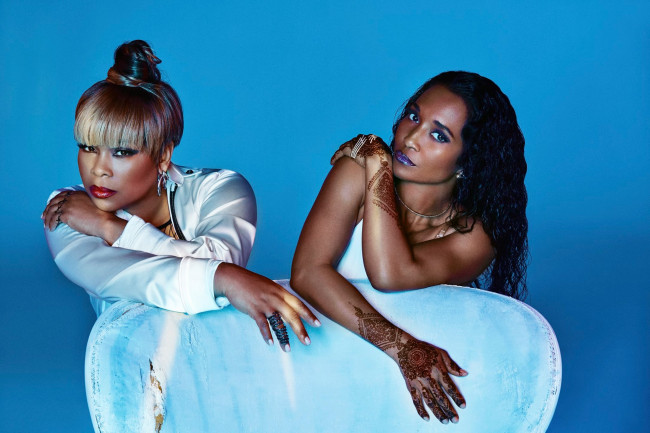 Hailed by Entertainment Weekly as an “arena-sized dance party” and “a night of fun, carefree nostalgia” by the Philadelphia Voice, the inaugural run of the I Love the 90’s Tour became 2016’s most successful touring package, with fans excited to hear their favorite artists of decades past.

Now the tour is back with I Love the 90’s – The Party Continues Tour, which stops at The Pavilion at Montage Mountain in Scranton on Saturday, Aug. 26 at 6 p.m. Superstar girl group TLC returns to national stages, performing all their hits plus much-awaited tracks from their forthcoming album, along with performances by Coolio (“Gangsta’s Paradise”), Tone-Loc (“Wild Thing” and “Funky Cold Medina”), Rob Base (“It Takes Two”), and Young MC (“Bust a Move”).

Tickets go on sale to the general public this Friday, June 16 at 10 a.m. at livenation.com, ticketmaster.com, and all Ticketmaster outlets. Live Nation and radio pre-sales starts on Thursday, June 15 at 10 a.m.

As the bestselling American girl group of all-time, TLC became the voice of a generation, racking up an incredible nine Top 10 hits on the Billboard 100, four of which were consecutive No. 1 hit singles, as well as five Grammy Awards, five MTV Video Music Awards, four American Music Awards, and five Soul Train Awards. The group has sold over 65 million records worldwide, including their classic sophomore album “CrazySexyCool,” certified 11 times platinum and becoming the only album by a female group to reach diamond status in the history of the Recording Industry Association of America.

Over 20 years later, the group is still one of the most successful acts in music, as they promise their long-awaited return with a new album this summer. The girls will then take their new album on the road, touring for the first time in 15 years with new music while also promising fans their favorite hits like “Creep,” “Unpretty,” “Waterfalls,” and “No Scrubs.”

With over 17 million records sold worldwide, Grammy award-winning and multi-platinum recording artist Coolio is an artist known around the world as a musical and cooking master of extraordinary reinvention.

Growing up during the time of tremendous change in Compton, California, Coolio fed on struggle and used it as a launching pad of continual reinvention that led to selling over 17 million records globally and a long list of concerts to adoring fans in Africa, Israel, Russia, Japan, Thailand, Brazil, Australia, Turkey, the United States, and throughout Europe. He gave back to the community by serving as the spokesman for the Asthma and Allergies Foundation.

Coolio initially took over the world rap scene through the release of “Gangsta’s Paradise,” which won a Grammy Award in 1996 for Best Solo Rap Performance. “Gangsta’s Paradise,” also featuring LV on vocals, was featured on the “Dangerous Minds” soundtrack and movie and was also nominated for a Grammy for Best Song of the Year, selling over six million copies and becoming Billboard Magazine’s No. 1 single in 1995.

The world recognition led to his music being featured in several major motion pictures, including “Space Jam,” “Clueless,” “The Big Payback,” “Panther,” “New Jersey Drive,” “The Jerky Boys,” “Eddie,” “Half Baked,” and many more. He also composed the theme song for the popular kids TV series “Kenan & Kel” on Nickelodeon and acted in several films.

His television accomplishments have included “Coolio’s Rules,” a reality TV show on the Oxygen network, and the ghetto funk cooking web series “Cooking with Coolio,” which logged over four million hits on the web. Television appearances included programs like “Celebrity Cook-Off” and “Celebrity Chopped.”

An ingenious chameleon, Coolio launched his book “Cookin’ with Coolio: 5 Star Meals at a 1 Star Price” in 2009, which would become a New York Times bestseller. This move expanded his audience base from the stage to kitchens across the globe. Branding himself as the “ghetto gourmet,” Coolio used his creativity and the inspiration of his mother to refine old school recipes into accessible, fresh options.

Currently performing and touring worldwide as a musical artist, Coolio is also working on a new cookbook with his best friend and bandmate, hip-hop jazz saxophonist Jarez. The recipes are designed to be accessible with easy to assemble ingredients that everyone will recognize. From the tang of balsamic vinegar to the freshness of chopped peppers, the new cookbook is something that everyone needs in their kitchen. 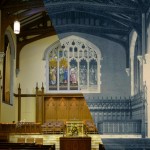