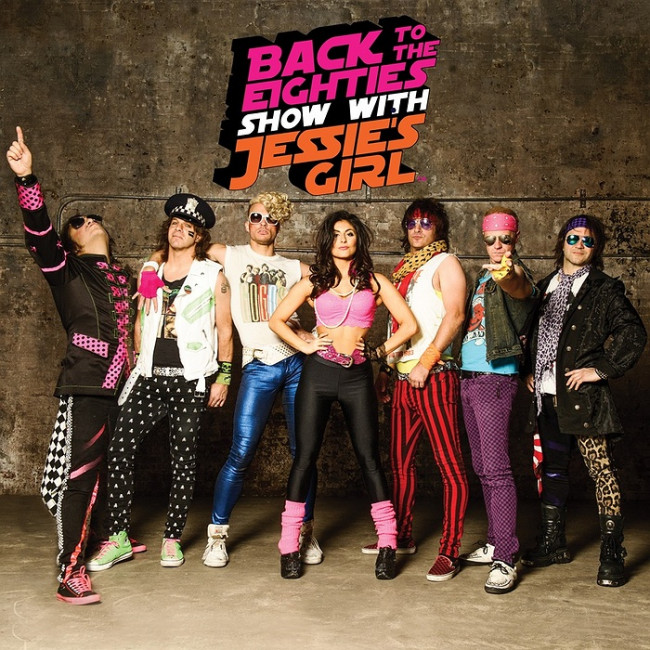 Tickets, which are $22 in advance or $27 the day of the show, go on sale this Friday, June 23 at 10 a.m. at all Ticketmaster outlets, the Penn’s Peak box office (325 Maury Rd., Jim Thorpe), and Roadies Restaurant and Bar (325 Maury Rd., Jim Thorpe). Penn’s Peak box office and Roadies Restaurant ticket sales are walk-up only; no phone orders. 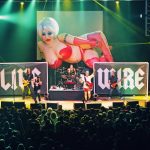 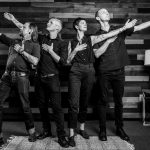 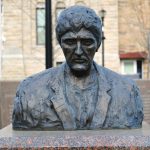