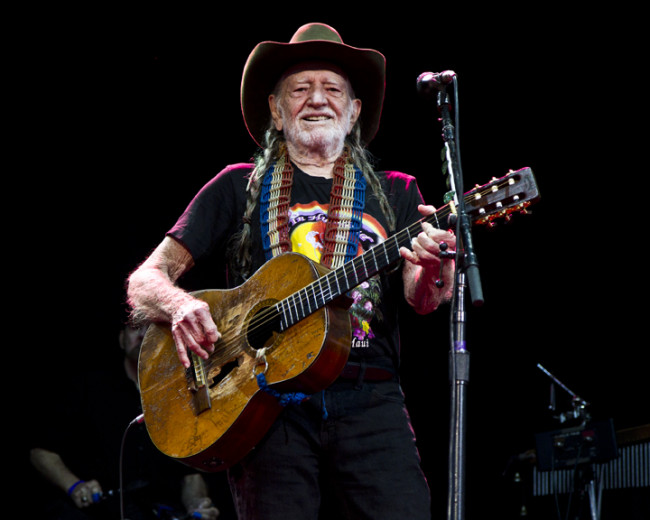 In April, it was announced that Willie Nelson’s Outlaw Music Festival, which was a one-day event held at The Pavilion at Montage Mountain in Scranton last September, would expand into a full tour across the United States, though Scranton was not included in its first leg. Now, its second leg has been added with Willie Nelson & Family, Eric Church, The Avett Brothers, Sheryl Crow, Blackberry Smoke, Nathaniel Rateliff & The Night Sweats, Margo Price, Lukas Nelson & Promise of the Real, and Particle Kid, with venues like Hersheypark Stadium taking the place of Montage Mountain.

Coming to Hershey on Sunday, Sept. 10, along with dates in Holmdel and Camden, additional cites will join the Outlaw Music Festival tour, but Scranton is becoming less and less likely with so many nearby stops already. The Hersheypark Stadium lineup will include Willie Nelson & Family, The Avett Brothers, Van Morrison, Sheryl Crow, Lukas Nelson & Promise of the Real, and Particle Kid; this will be Morrison’s only 2017 East Coast appearance and his first time ever sharing the stage with Nelson.

Today, Nelson announced a show with just himself and his band at the Sands Bethlehem Event Center on Tuesday, Sept. 12 at 7 p.m.

The inaugural Outlaw Music Festival brought an incredible lineup of musicians to The Pavilion at Montage Mountain last September, including Nelson, Neil Young and Promise of the Real, Sheryl Crow, Chris Robinson Brotherhood, Lee Ann Womack, and Scranton’s own Cabinet, who were added to the bill when Brothers Osborne backed out due to a scheduling conflict.

Announced fairly late in the season last year, the Scranton festival was well-attended, with Neil Young largely stealing the show, but it wasn’t completely packed either. With My Morning Jacket already on the bill for the Peach Music Festival at The Pavilion this August, Outlaw may not stop in Northeastern Pennsylvania this time.

The initial leg of the 2017 summer tour features Willie Nelson & Family, Bob Dylan and His Band, The Avett Brothers, Sheryl Crow, Jason Isbell and The 400 Unit, My Morning Jacket, Nathaniel Rateliff & The Night Sweats, Margo Price, Hayes Carll, and Lukas Nelson & Promise of the Real, starting July 1 at the Shrine on Airline baseball park in New Orleans, Louisiana and ending on July 16 at the Lakeview Amphitheater in Syracuse, New York. 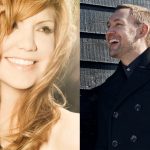