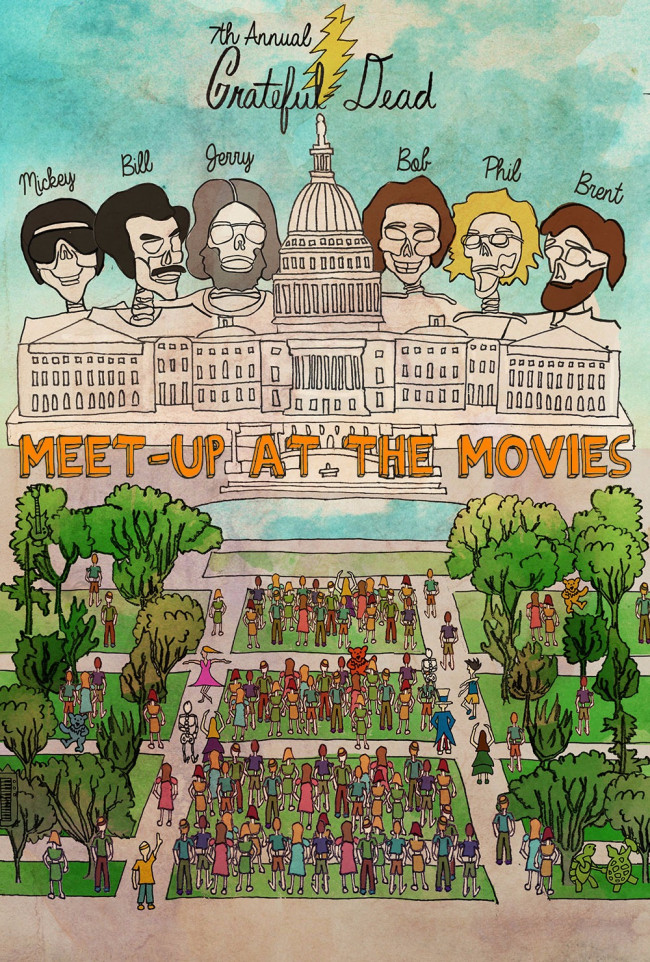 For the seventh year in a row, beloved rock group Grateful Dead returns to the big screen for its highly-anticipated annual event “Grateful Dead Meet-Up at the Movies 2017.” The meet-up in movie theaters across the United States features the Grateful Dead (Jerry Garcia, Mickey Hart, Bill Kreutzmann, Phil Lesh, Brent Mydland, and Bob Weir) in concert, performing to a sold-out crowd of 40,000+ fans in Washington, D.C.

The one-night-only event is scheduled for Tuesday, Aug. 1 at 7 p.m., which would have been Garcia’s 75th birthday.

The Meet-Up provides an annual occasion for Dead Heads to reconnect with fellow fans, as well as a chance for new devotees to experience the excitement of what it would have been like to see one of the Dead’s legendary shows live. This year’s concert features a rare first set that contains at least one song sung by each of the four lead singers and a terrific show-opening rendition of the band’s biggest hit, “Touch of Grey.” The show’s second set begins with a very uncommon second-set opener, “Sugaree,” two songs with Bruce Hornsby sitting in (“Sugaree” and “Man Smart [Woman Smarter]”), plus one of the only video recorded versions of “Black Muddy River.”

“Earlier this spring, Dead Heads gathered in cinemas nationwide for ‘The Grateful Dead Movie 40th Anniversary,’” Fathom Events CEO John Rubey said. “We’re pleased to present them with another opportunity to ‘Meet-Up’ at the movie theater this year.” 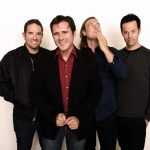 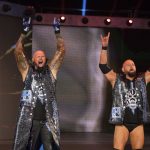 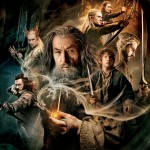