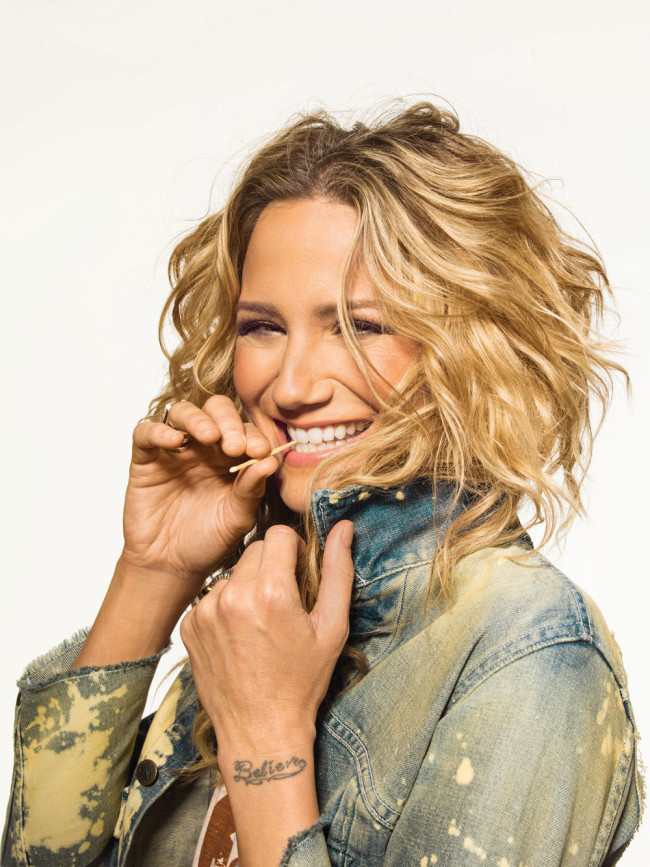 It was announced today that the country music superstar Jennifer Nettles will bring her Christmas with Jennifer Nettles Tour to the F.M. Kirby Center in Wilkes-Barre on Thursday, Nov. 30 at 7:30 p.m.

Superstar entertainer Jennifer Nettles is one of today’s most admired and animated performers. The ASCAP has honored her songwriting prowess with five awards, including the emotionally charged No. 1 platinum hit “Stay” that also earned her Grammy, ACM, and CMA Awards. As the first female artist to be the solo songwriter on an ACM Song of the Year winner since 1972, Nettles was also acknowledged with the Crystal Milestone Award.

She recently released the music video for her catchy latest single, “Hey Heartbreak,” which is an anchor on her critically-acclaimed sophomore solo album, “Playing with Fire.”

In 2015, Nettles made her Broadway debut as Roxy Hart in the Tony Award-winning, record-breaking musical “Chicago.” In December, she reprised her role as Dolly Parton’s mom, Avie Lee Parton, in the holiday-themed sequel to the ratings success “Coat of Many Colors,” “Christmas of Many Colors: Circle of Love.”

Nettles also played a vital role on the inaugural season of “American Supergroup,” serving as a celebrity judge alongside Elle King, Aloe Blacc, and Jason Scheff. She was also added to the lineup for the annual C2C Festival in London, Glasgow, and Dublin March 10-12 and headlined the 2017 Women’s Final Four concert in Dallas, Texas on Saturday, April 1.

Before starting her solo career, Nettles served as lead singer of the popular country duo Sugarland.