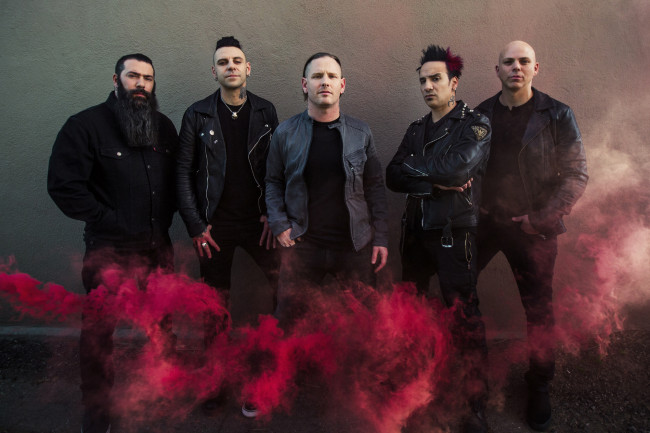 Stone Sour has sold over four million albums worldwide over the course of six full-length releases. They unleashed their eponymous debut album in 2002 and was immediately confirmed as one of the most popular and significant hard rock outfits of the 21st century. “Stone Sour” earned RIAA gold certification while singles “Get Inside” and “Inhale” each received Grammy Award nominations for Best Metal Performance.

“Come What(Ever) May” followed in 2006 and proved an even greater accomplishment with a Top 5 debut on the SoundScan/Billboard 200 and a No. 1 entry onto Billboard’s Rock Albums chart. The acclaimed album spawned another Grammy-nominated single in “30/30-150” on its own way to RIAA gold certification and “Through Glass,” which spent seven weeks atop Billboard’s “Hot Mainstream Rock Tracks” while also reaching No. 2 on the Alternative Songs chart and the Top 40 on the overall Hot 100.

Stone Sour’s all-original double release, the monumental “House of Gold & Bones – Part 1” and “House of Gold & Bones – Part 2,” both made Top 10 debuts on the SoundScan/Billboard 200 upon their 2012 and 2013 arrivals – the band’s third and fourth consecutive Top 10 chart entries. The two-part concept album yielded a string of multi-format rock radio hits, including the Top 5 favorites “Absolute Zero,” “Do Me a Favor,” and “Tired,” the latter of which ascended to No. 1 on Mainstream Rock outlets nationwide.

Their latest album, “Hydrograd,” was released on June 30 and debuted at No. 8 on the Billboard 200 Album Chart on the strength of new songs like “Fabuless,” “Song #3,” “Taipei Person/Allah Tea,” “Mercy,” and “Somebody Stole My Eyes.” 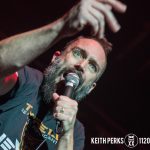 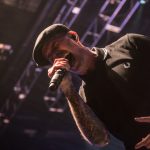 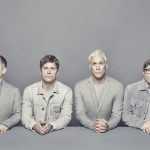