Theatre at the Grove will continue its performances of the musical “The Hunchback of Notre Dame” at the historic venue in Nuangola on Friday, July 21 through Sunday, July 30.

From the Oscar-winning creative team of Stephen Schwartz and Alan Menken comes a lushly scored retelling of Victor Hugo’s epic story of love, acceptance, and what it means to be a hero.

Showcasing the Disney film’s Oscar-nominated score with remarkable new songs, this is a bold, highly theatrical take on the moving tale of the scorned bell-ringer Quasimodo, the beautiful gypsy Esmeralda, and the dashing Captain Phoebus in 15th century Paris.

It begins as the bells of Notre Dame sound through the famed cathedral. Quasimodo, the deformed bell-ringer who longs to be “Out There,” observes all of Paris reveling in the Feast of Fools. Held captive by his devious caretaker, the Archdeacon Claude Frollo, he escapes for the day and joins the boisterous crowd, only to be treated cruelly by all but the beautiful gypsy Esmeralda. Quasimodo isn’t the only one captivated by her free spirit, though – the handsome Captain Phoebus and Frollo are equally enthralled. As the three vie for her attention, Frollo embarks on a mission to destroy the gypsies – and it’s up to Quasimodo to save them all.

The Northeastern Pennsylvania premiere of this new musical is helmed by Grove Artistic Director Michael Marone, with musical direction by Hollie Major. Marikate Sullivan serves as the production’s choreographer with assistance from Jamie Burns, while Eyanna Griver serves as costumer. 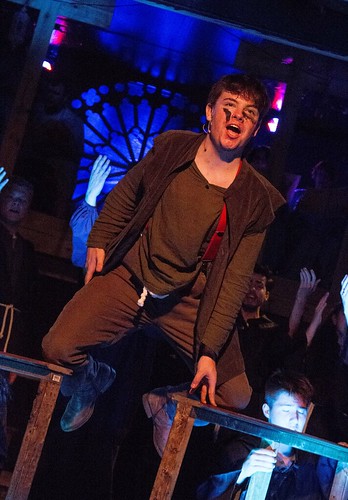 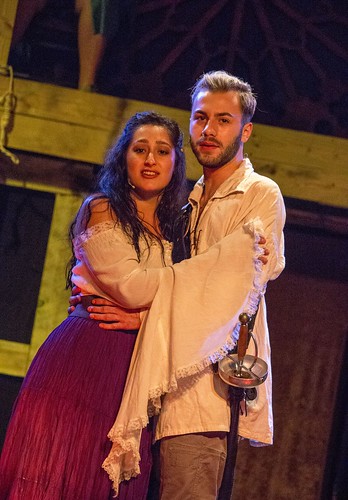 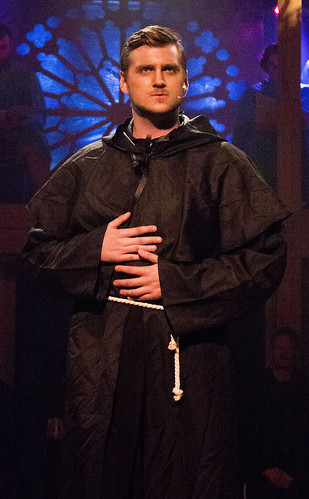 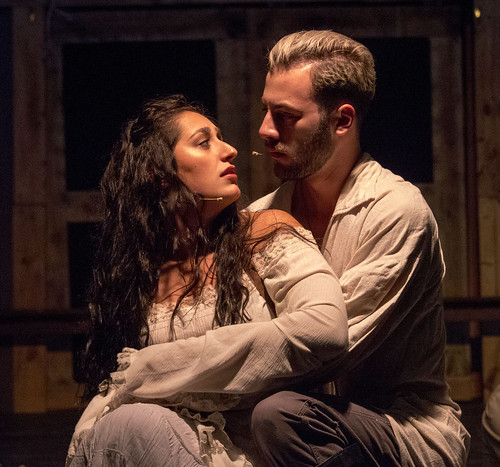 Starring as Quasimodo is Grove Theatre regular Tyer Saar. He was last seen in “Jesus Christ Superstar” as Simon and starred in last summer’s production of “The Little Mermaid” as Prince Eric.

Alexa Martino takes on the role of Esmerelda, and Michael Wawrznynek portrays Archdeacon Claude Frollo. Other leads include Karl Kleist as the comical Clopin and Adam Ercolani as the heroic soldier Phoebus de Martin.

The cast of over 30 is accompanied by a live pit of eight musicians.

Next up at the Grove is the regional premiere of the musical “The Bridges of Madison County,” opening Aug. 25 and running through Sept. 17. 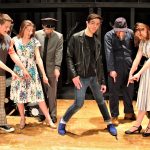 Wilkes-Barre’s Wolfpack Players are ‘All Shook Up’ by Elvis musical on May 6-9
Harry Connick, Jr. to attend Scranton premiere of his musical ‘The Happy Elf’