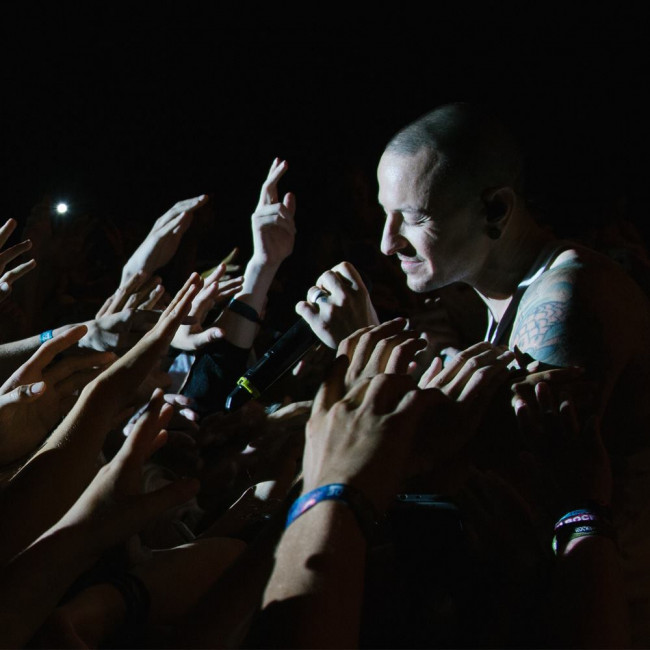 Following the death of frontman Chester Bennington, Linkin Park has canceled all upcoming tour dates, including the “Welcome to Blinkin Park” shows with Blink-182 at Citi Field in New York City on Friday, July 28 and Hersheypark Stadium in Hershey on Sunday, July 30.

We are incredibly saddened to hear about the passing of Chester Bennington. The Linkin Park One More Light North American Tour, including Blinkin Park dates, have been canceled. Refunds are available at point of purchase. Our thoughts go out to all those affected.

Linkin Park has not released an official statement yet, but the popular rock group’s co-lead vocalist, Mike Shinoda, tweeted, “Shocked and heartbroken, but it’s true,” after various news sources reported Bennington’s suicide on Thursday, July 20. “An official statement will come out as soon as we have one.”

Blink-182 posted their own statement early this morning:

blink-182 is wrecked by the loss of our friend and amazing musician Chester Bennington. We could never imagine playing blinkin park without his incredible talent and voice. It just would not be possible. We send our deepest sympathies to his family, bandmates, friends and fans. Refunds will be available at the point of purchase.

Hailed as “the voice of a generation,” Bennington shocked millions of fans across the world by hanging himself in his California home two days ago, just two months after Soundgarden and Audioslave singer Chris Cornell took his own life in a similar manner. Bennington struggled with drug and alcohol addictions and suffered from sexual abuse as a child, often turning his problems into personal, relatable songs. He is survived by his wife and six children.

Linkin Park’s long and successful career was described in a recent press release:

Formed in 1996 in Agoura Hills, California, Linkin Park rose to international fame with their 2000 debut album “Hybrid Theory,” which was certified diamond by the RIAA in 2005 and multi-platinum in several other countries. Their following studio album, “Meteora” continued the band’s success, topping the Billboard 200 album chart in 2003, and was followed by extensive touring and charity work around the world. In 2003, MTV2 named Linkin Park the sixth greatest band of the music video era and the third best of the new millennium. Billboard ranked Linkin Park No. 19 on the Best Artists of the Decade chart. In 2012, the band was voted as the greatest artist of the 2000s in a Bracket Madness poll on VH1 In 2014, the band was declared the Biggest Rock Band in the World Right Now by Kerrang.

Having adapted nu metal and rap metal to a radio-friendly yet densely layered style in “Hybrid Theory” and “Meteora,” the band explored other genres in their next studio album, “Minutes to Midnight,” in 2007. The album topped the Billboard charts and had the third-best debut week of any album that year. Linkin Park continued to explore a wider variation of musical types in their fourth album in 2010, “A Thousand Suns,” layering their music with more electronic sounds and beats. Their fifth album, “Living Things,” in 2012, combines musical elements from all of their previous records, while their sixth record, “The Hunting Party,” returned to a heavier rock sound in 2014. Their latest album, “One More Light,” was released on May 19.

Linkin Park has collaborated with several other artists over the years, including rapper Jay Z in their mashup EP, “Collision Course,” and many others on the remix albums “Reanimation” and “Recharged.” They have sold over 70 million albums worldwide and have won two Grammy Awards. 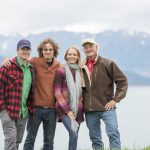