Recently, our travels took us to Conclave Brewing Company in Flemington, New Jersey, so we’re outside again with a growler of their Hop Ritual Pale Ale, a hoppy citrus beer perfect for this weather.

Let’s see if this ritual is worth revisiting again and again! 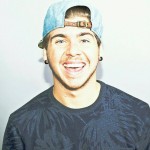 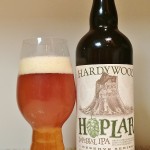