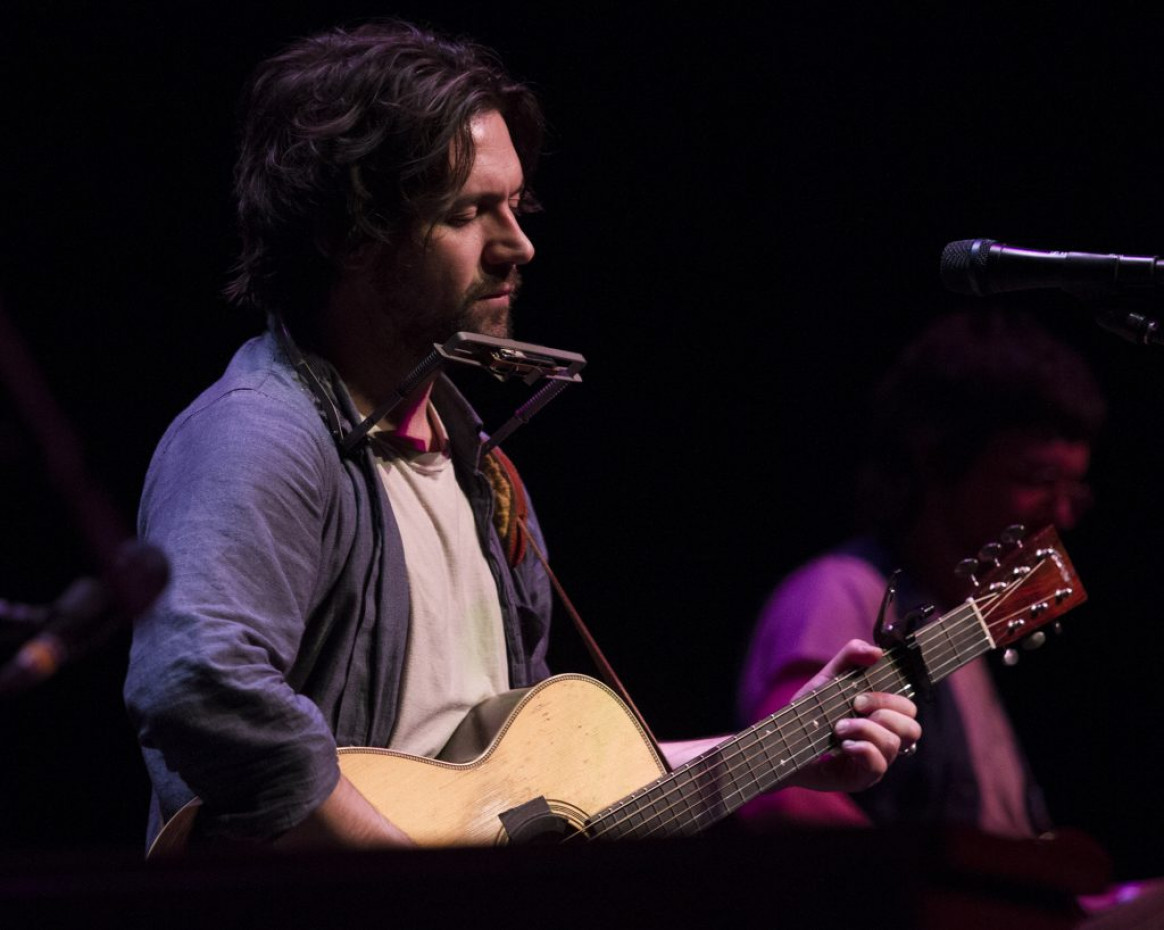 Following an opening set by Philadelphia’s Hop Along, the 37-year-old singer/songwriter from Omaha, Nebraska largely performed selections from his latest solo albums, 2016’s “Ruminations” and this year’s “Salutations,” as well as songs from his most well-known project, Bright Eyes. “Salutations” is made up of full-band versions of the 10 tunes from “Ruminations” with the addition of seven extra tracks.

Creating music since the age of 13, Oberst has also played in the supergroup Monsters of Folk, Desaparecidos, and The Mystic Valley Band over the years.

“I have always believed there’s salvation through music and love. At least for me,” Oberst said in a press release. “It’s gotten me through the worst of things. But I want it to be that way for the people who listen to it, too.”

Following this concert, Oberst, The Felice Brothers, and Hop Along hopped on the XPoNential Music Festival at the BB&T Pavilion in Camden, New Jersey on Friday, July 28. See NEPA Scene’s photos of The Felice Brothers performing at that festival last year here. 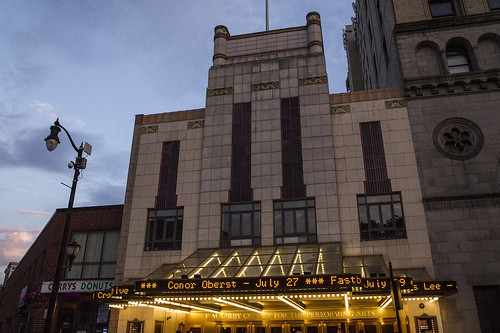 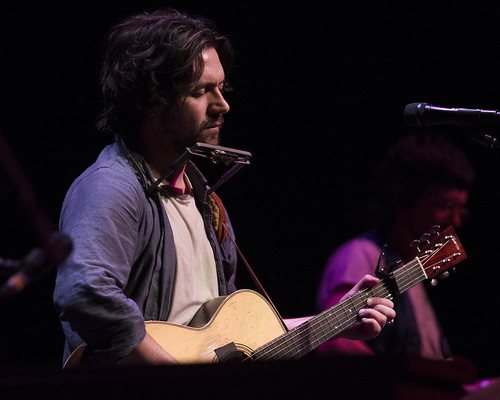 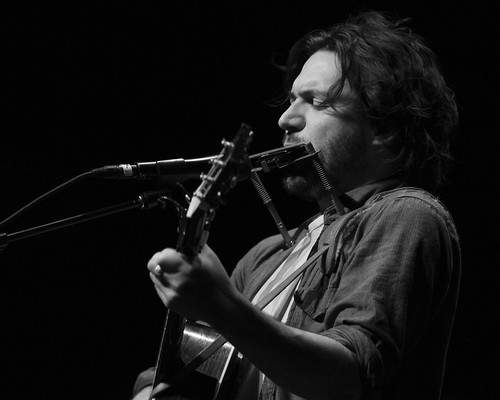 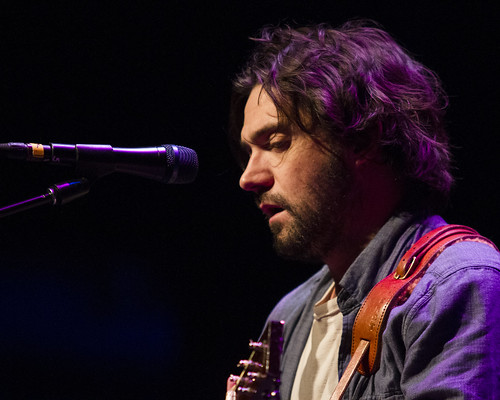 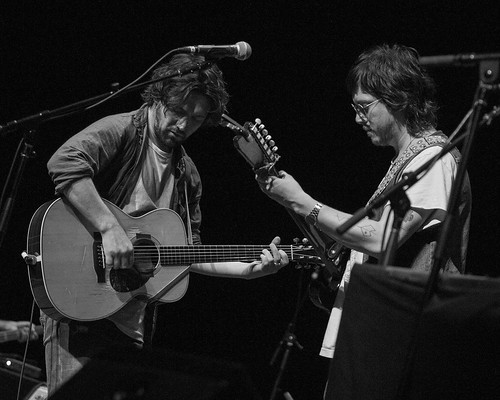 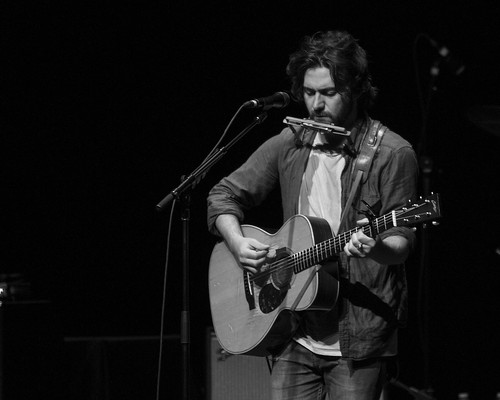 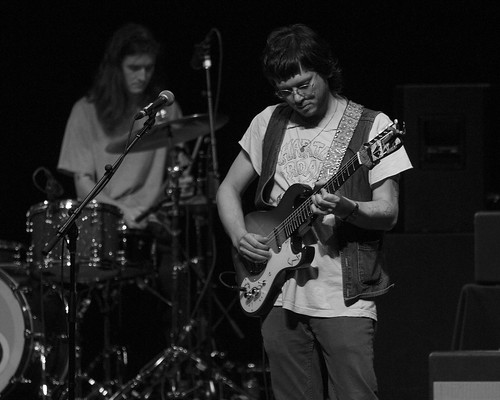 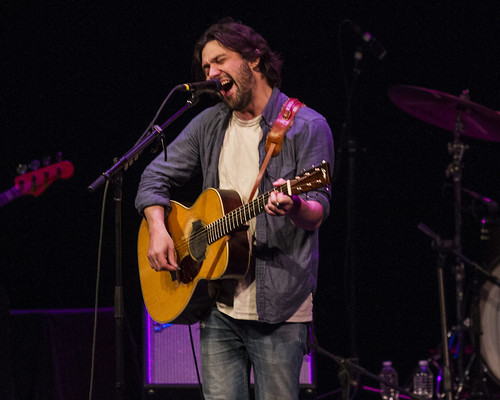 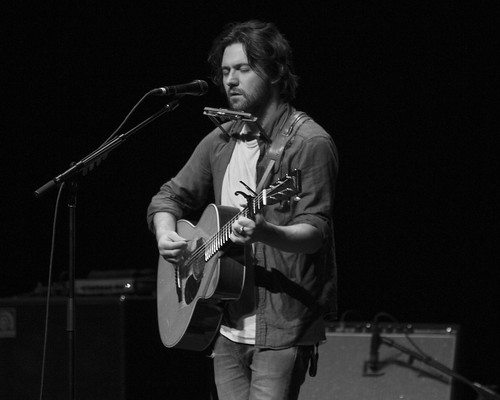 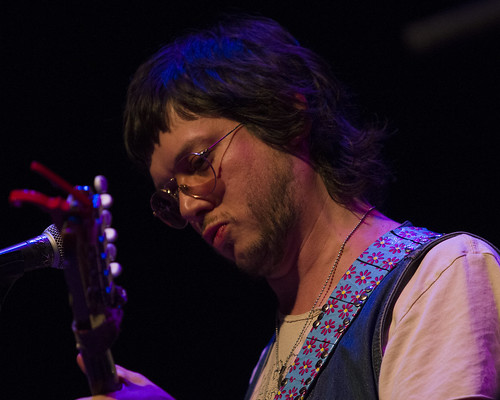 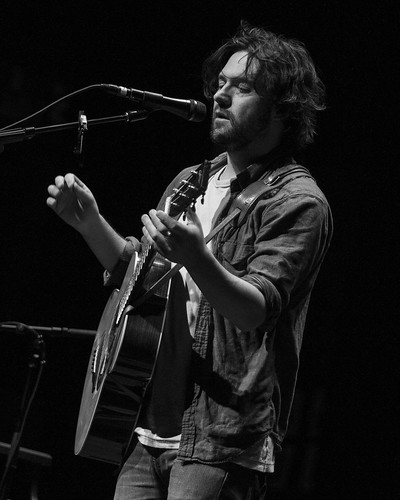 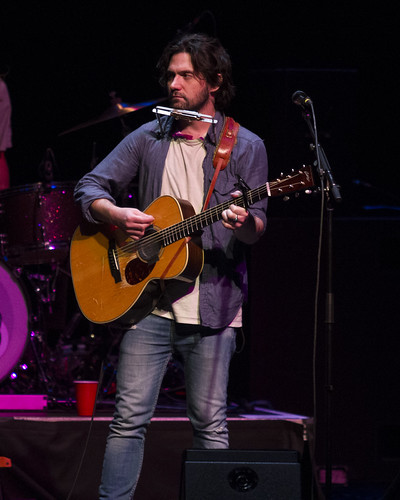 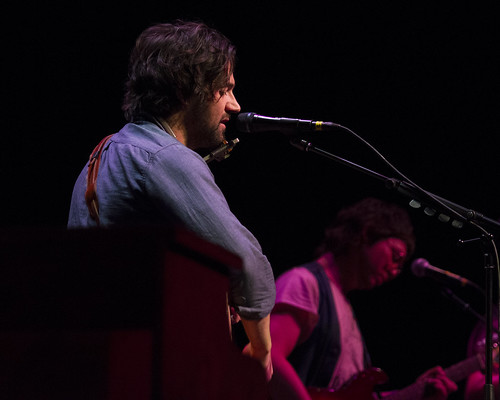 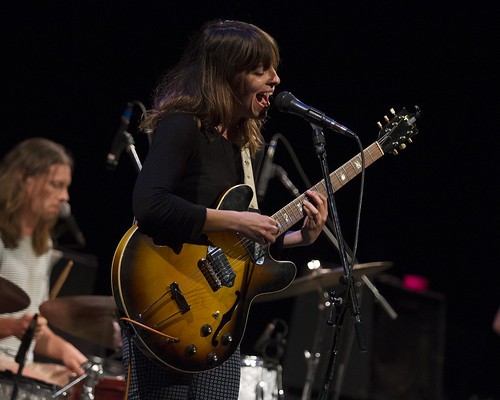 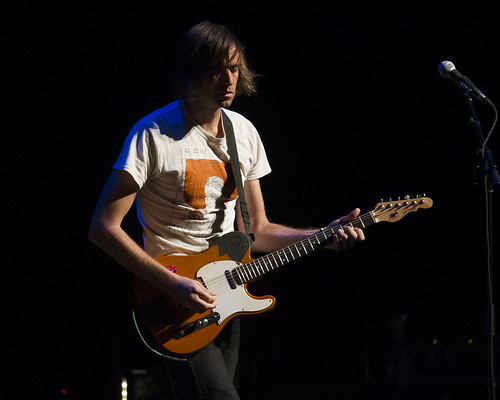 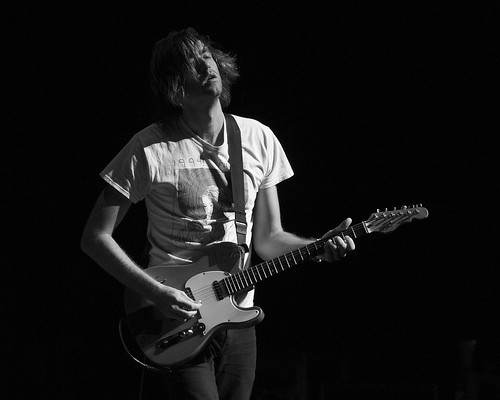 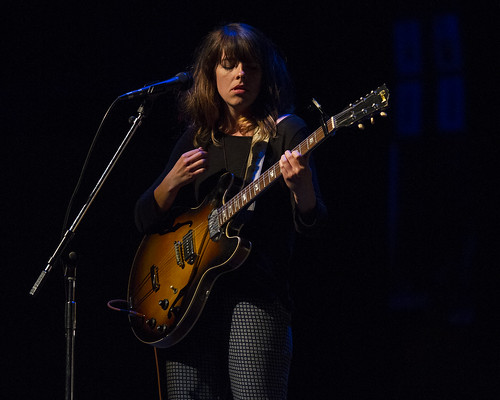 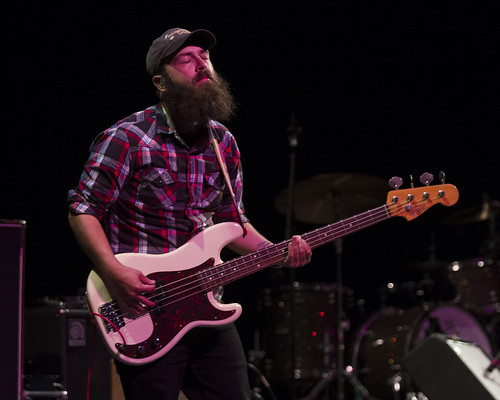 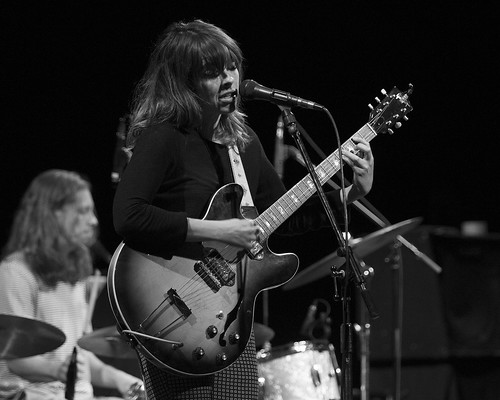