TURN TO CHANNEL 3: ‘Alice in Wonderland’ isn’t so wonderful on the Game Boy Color 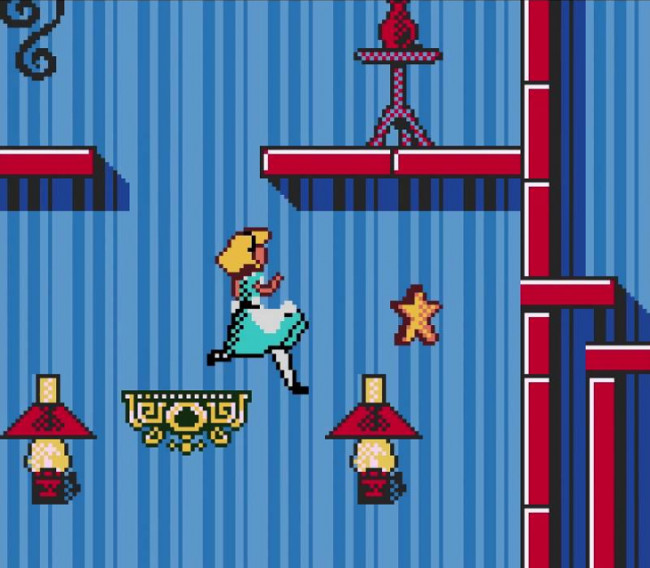 I really enjoy what I do because, whether it’s reviewing games for Turn to Channel 3 or running my business in Mayfield, there is always the opportunity to come across a game I have never seen or heard of in my life, and seeing something, even something 10, 15, or 20 years old for the first time with a fresh pair of eyes is a pretty cool thing.

Today’s topic is a great example of that. For better or worse, I am embracing the experience. I encourage every gamer to try something different, especially if it is something you never knew existed.

This time, we fall down the rabbit hole with our curious heroine in Disney’s “Alice in Wonderland” on the Game Boy Color!

It seems that as far as sound on any handheld goes, it is either terrific or grating and terrible; sadly, this game falls into the latter. Repetitive sound effects and soundtracks are not uncommon in retro games, but if the music is annoying the first time, it will be the 42nd time and so on.

I can understand the theme and vibe developers were trying to make here, but the quality out of those tiny Game Boy Color speakers is irritating beyond words. I mean, let’s face it, “Alice in Wonderland” is one crazy story, but the music makes the already messed up Wonderland sound like you’re putting it in a blender and hitting frappe.

While colorful to some extent, the repeating objects and levels make you indifferent towards what you’re seeing. It also doesn’t help that many characters in the game (including Alice herself) are faceless and plain, and the level designs are muddy and washed out in spots.

You can say that the cut scenes are well done, but that’s nothing to be proud of, and they are such small portions of the game without much variety, so you spend the majority of your time gazing at subpar (or worse) graphics.

While having its moments, “Alice in Wonderland” is enjoyable in spurts, marred with fetch quests that take their toll, despite some variety in gameplay. This is a game that definitely fits into that rainy day category where you can give it a fair shake that you won’t revisit soon after.

This is disappointing, as the intention behind the game is good, but the effort is just complacent and indifferent, and that’s how you feel after playing this game – not satisfied and not necessarily disappointed, just a feeling of “meh.”

You can certainly see the intent behind the game, but “Alice in Wonderland” falls dreadfully short of the mark set by many other successful Disney licensed games. One has to wonder, if developers were actually less ambitious and stuck to the tried-and-true platform romp rule of its contemporaries, would this have been a better game? I won’t say, “Off with her head!” but Alice just doesn’t find the rabbit in this handheld game.

That’s another review in the books. Join me next time as we stir up some trouble with another portable Disney title – “Deep Duck Trouble Starring Donald Duck” on the Game Gear!

Until then, stay cool and game on! 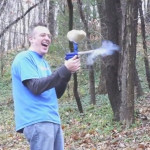