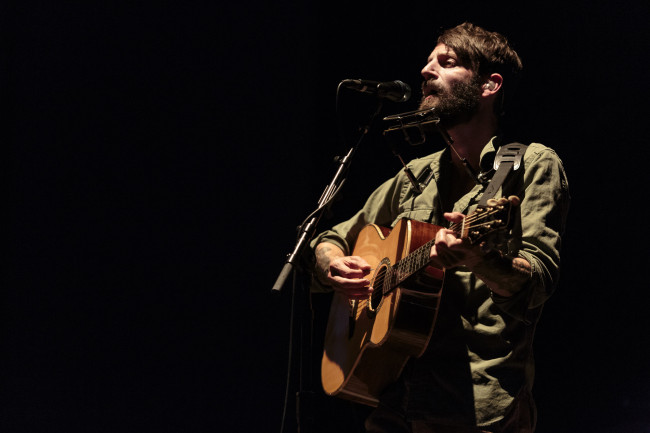 Grammy Award-winning folk rock singer/songwriter Ray LaMontagne is hitting the road this fall on the Just Passing Through Tour, his first acoustic tour in five years. It will stop at the Hershey Theatre on Sunday, Oct. 29 at 7 p.m.

On his last acoustic tour, critics across the United States were raving about his performance. Consequence of Sound said, “Hearing Ray LaMontagne perform live is a poignant and magical experience,” while The Boston Herald raved, “LaMontagne’s voice remains a marvel, quiet and reflective one minute and forceful and impassioned the next. It really is an amazing instrument.” The intimate performances on this upcoming tour will feature songs from across his full body of work.

LaMontagne has released six studio albums, five of which have reached the Top 10 on Billboard’s Top Rock Albums chart and Billboard’s Digital Albums chart. Additionally, his 2010 album “God Willin’ & the Creek Don’t Rise” won the Grammy for Best Folk Album and was nominated in the coveted Song of the Year category for “Beg Steal or Borrow.”

His latest record, “Ouroboros,” was released on March 4, 2016 and was produced by LaMontagne and Jim James of My Morning Jacket. Its first single, “Hey, No Pressure,” premiered on NPR’s All Songs Considered, where they called the track an “inspired new song,” stamped the album “incredible,” and said that LaMontagne “has continued to push himself in different directions.”

“‘Ouroboros’ is an album musically unlike any I have recorded previously. It did not make itself known to me in sections, sessions, or moments carved out of the clutter of every day life. It presented itself as the simple question, ‘Will you follow me?’ Of course I couldn’t say no. I had to follow. What else could I do?” LaMontagne explained.

“I had nothing with which to record the journey that was taken. The album is merely an attempt to recreate, from memory, the landscapes, the colors, the sights and sounds that were experienced. I only thank God for the vividness of those experiences, and for the ease of their recollection.” 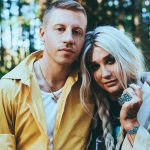