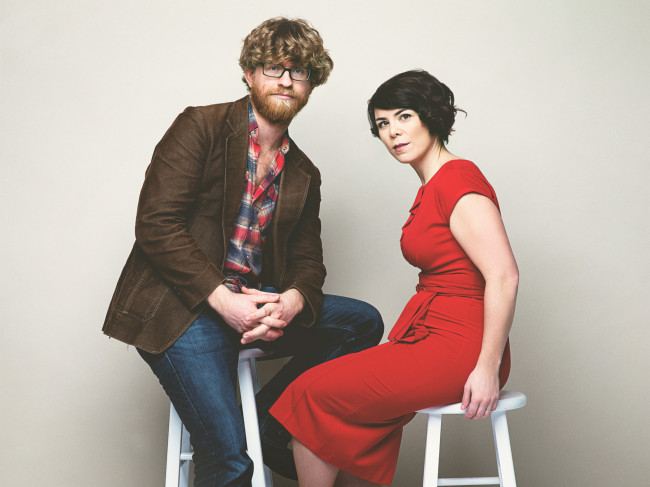 The Mauch Chunk Opera House in Jim Thorpe will continue its monthly series of free shows with an acoustic showcase featuring three separate performers, one of them hailing from Hazleton, on Thursday, Sept. 28 at 7:30 p.m.

Through their rich, rustic sound, Toronto roots rock outfit The Young Novelists showcase raw but elegant instrumentation and stacked multilayered harmonies, as their pure take on folk-tinged rock translates equally well from the stereo or stage. Well-known in Canada, they were named Emerging Artist of the Year in 2015 by the Canadian Folk Music Awards and are making their first appearance in Jim Thorpe.

Parker Gispert is the singer, guitarist, and lyricist for Athens, Georgia-based rock trio The Whigs. Having appeared at the Opera House with his band twice before, this is his first acoustic show, as his unique solo shows blend performance with relevant storytelling and are quickly becoming a live music experience not to be missed. 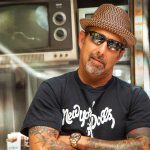