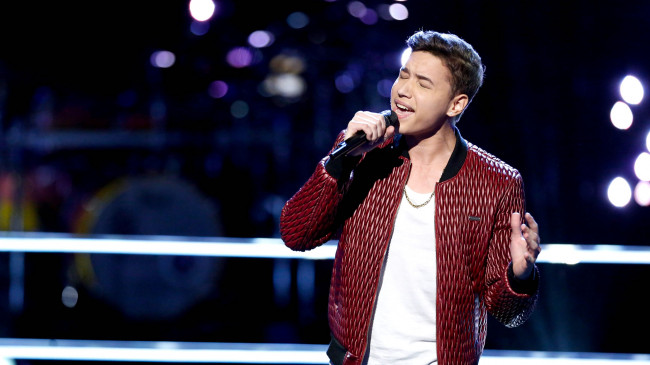 20-year-old Mark Isaiah from Mount Pocono, who joined coach Adam Levine on NBC’s “The Voice” and made it into the Top 10 earlier this year, will bring his Wanna Go Tour with his friends to the Sherman Theater in Stroudsburg on Saturday, Nov. 11 at 8 p.m.

Tickets, which are $15-$18, go on sale this Friday, Aug. 11 at noon and will be available through the Sherman Theater box office (524 Main St., Stroudsburg), online at shermantheater.com and ticketmaster.com, and all Ticketmaster outlets. VIP boxes and sky boxes are available for this show and include eight tickets (VIP box) or 12 tickets (sky box), a fruit and cheese platter, and waitstaff. To purchase box seats, call the theater at 570-420-2808.

Mark Isaiah was born in New York City in 1997 and grew up in a very tight-knit family. His family started out in New York, where they continue to maintain friends and family, but currently reside in Mount Pocono. Isaiah enjoys playing basketball, cooking, and traveling. His parents had the biggest musical impact on his life, with his father performing as Roby Peralta in a salsa band, as well as his talented mother, whom shared the stage with him as a worship leader at a local church in New Jersey.

Some of Isaiah’s musical inspirations growing up were Chris Brown, Justin Bieber, Bruno Mars, Usher, and Michael Jackson. His current favorite artists are Drake and The Weeknd. He aims to “show people how universal music is and how it can bring people together. That is the message I want my music to convey.” It is his ability and philosophy that won him an audition for Season 12 of the hit talent show “The Voice.” He auditioned with the Shawn Mendes song “Mercy,” and judges Adam Levine and Gwen Steffani both turned their chairs around in the hope of having him on their team. In the end, it was Team Adam that prevailed, with his blind audition YouTube video going viral.

Isaiah went on to perform a very diverse set of musical pieces, allowing him to gain a vast amount of fans and followers on social media and within his local town. As he progressed through the competition, he was in the bottom three times, eventually being voted into the Top 10 finals by the public.

He is currently getting ready to release his first single, “Wanna Go,” and a new EP. 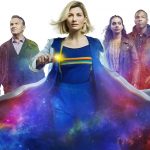 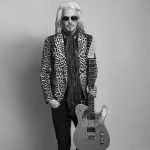 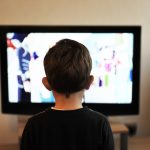