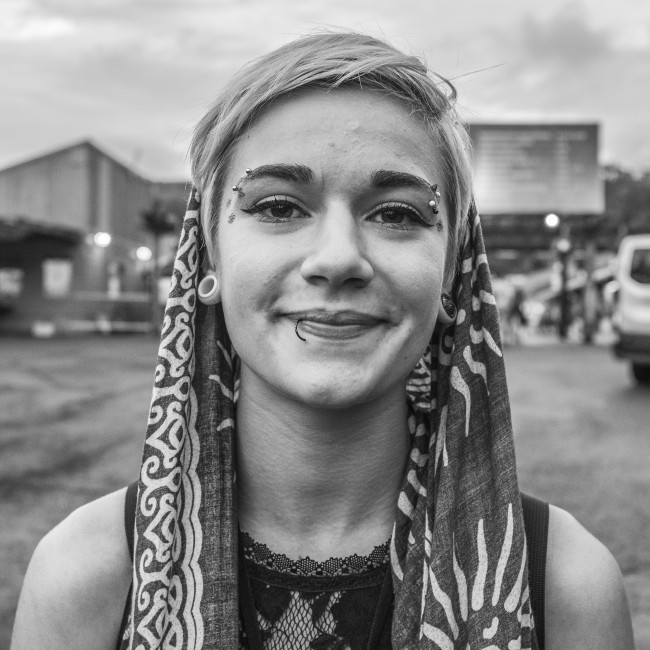 It has been a while since I’ve shot Beautiful People, so I took these with a small Fujifilm point-and-shoot camera during the sixth annual Peach Music Festival at The Pavilion at Montage Mountain in Scranton on Friday, Aug. 11. I think they came out just peachy. 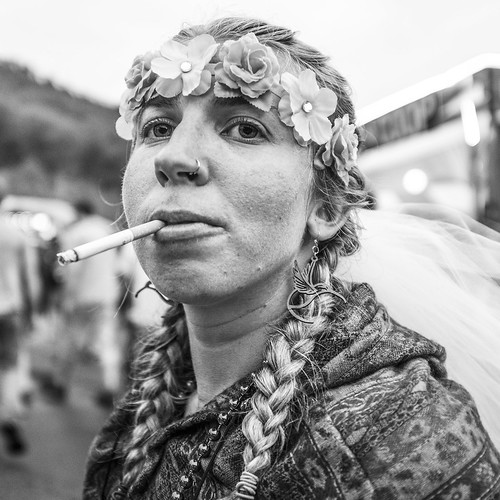 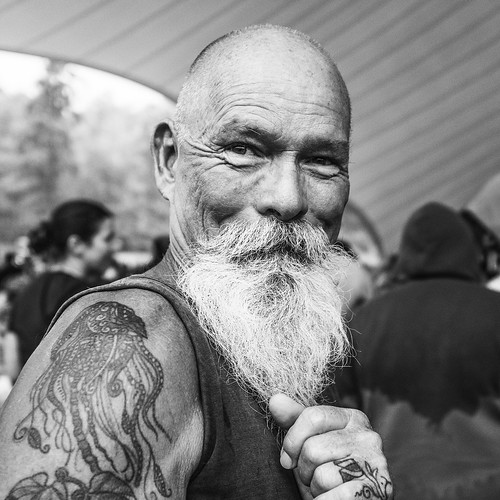 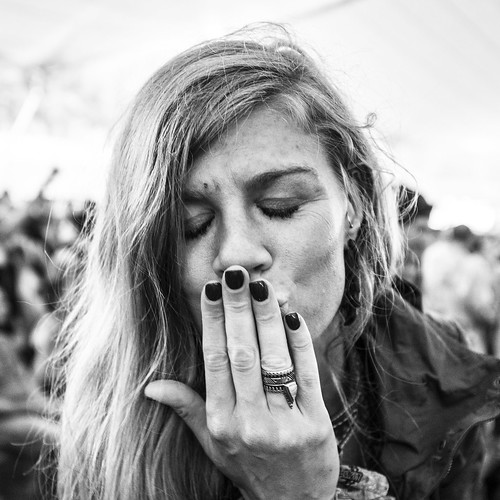 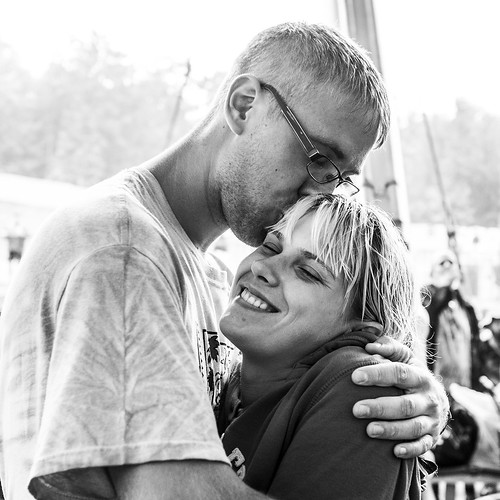 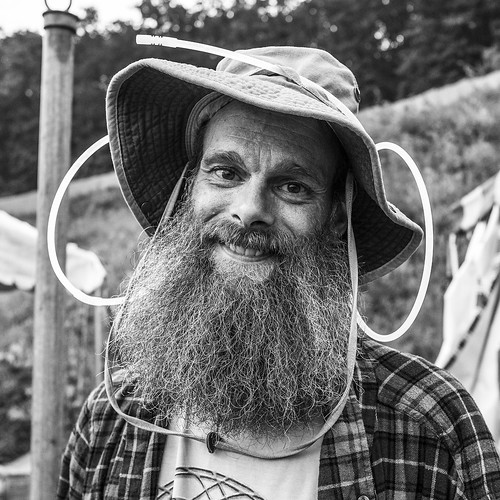 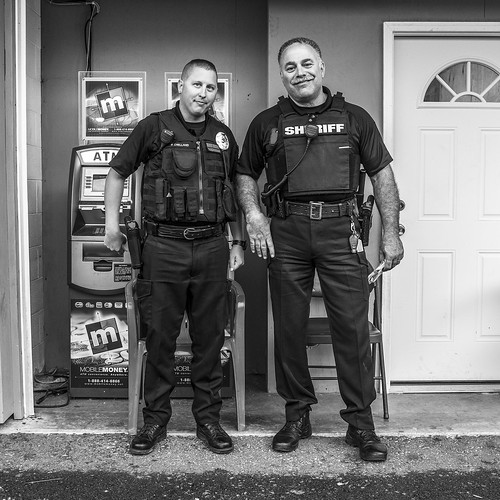 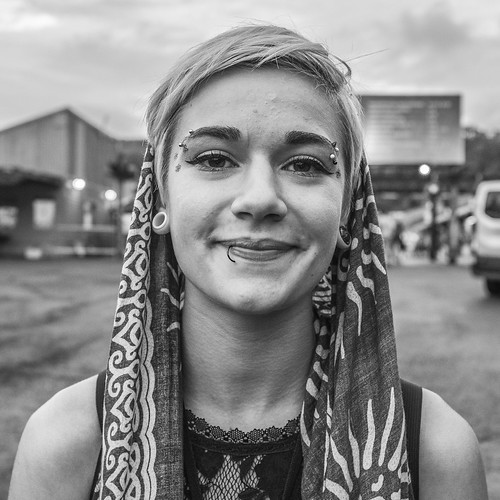 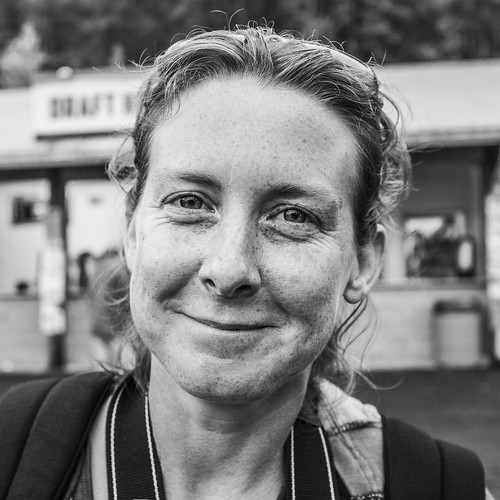 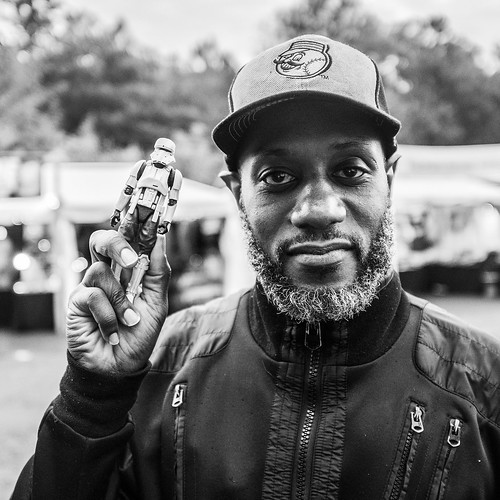 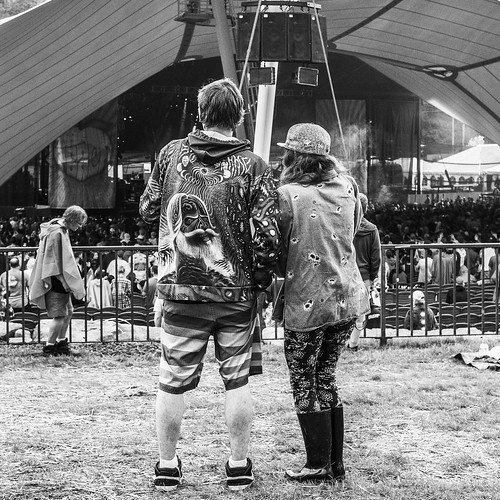 See NEPA Scene’s photos of the bands playing at the Peach on Friday and Saturday here.