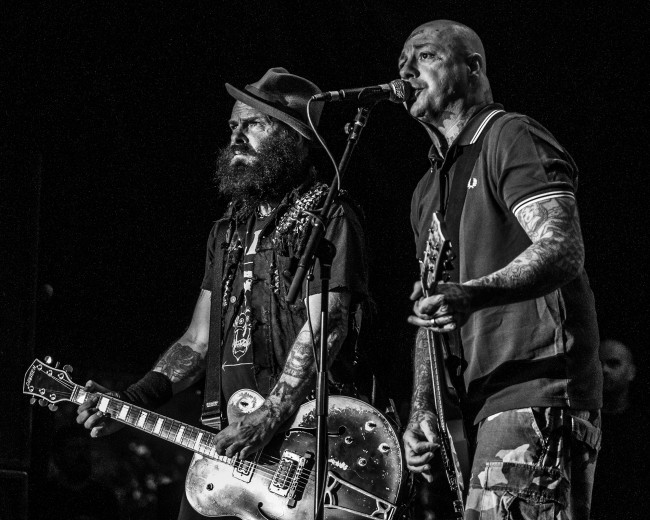 Generations of punk rock fans gathered at the Festival Pier at Penn’s Landing in Philadelphia on Thursday, Aug. 3 for a concert that was decades in the making.

After many years of history together, Rancid and Dropkick Murphys have embarked on the From Boston to Berkeley Tour, co-headlining a series of shows starting in Bangor, Maine on July 27 and ending in Los Angeles, California on Aug. 26. Rancid guitarist/vocalist Lars Frederiksen discovered Dropkick Murphys’ first EP back in 1997 and gave it to his bandmate and Hellcat Records founder Tim Armstrong, who immediately signed them to his label.

“It’s a long time coming with these two bands touring together. There is so much history between both of us that it should make for a great tour. We look forward to seeing all of our friends and family out there,” Frederiksen said before the tour.

“This is a dream come true for Dropkick Murphys. Hopefully all the people coming to the shows will feel the same way. Rancid gave us our break – Tim signing us to his label, Lars producing our early albums… so much history and great memories. Now, literally sharing the stage together every night, this tour is going to destroy all others this summer!” Dropkick Murphys bassist/vocalist Ken Casey added.

After opening sets by Jake Burns of Stiff Little Fingers and the Bouncing Souls, Rancid burst onto the Festival Pier stage at sunset with early single “Radio” and didn’t let up during their 20-song performance. The Murphys followed up with 16 riotous songs and a crowd-pleasing encore of four covers with Rancid: “Folsom Prison Blues” by Johnny Cash, “Cretin Hop” by the Ramones, “If the Kids Are United” by Sham 69, and “I Fought the Law” by The Crickets (and later popularized by The Bobby Fuller Four and The Clash).

Foggy Dew
Barroom Hero/Do or Die/ Boys on the Dock
The Gang’s All Here
The Boys Are Back
Johnny, I Hardly Knew Ya
Prisoner’s Song
First Class Loser
I Had a Hat
Curse of a Fallen Soul
The Gauntlet
Rose Tattoo
The State of Massachusetts
Going Out in Style
I’m Shipping Up to Boston
School’s Out
Until the Next Time

See NEPA Scene’s photos of Dropkick Murphys playing at the Sands Bethlehem Event Center on their annual St. Patrick’s Day Tour with The Interrupters and Blood or Whiskey back in February here. 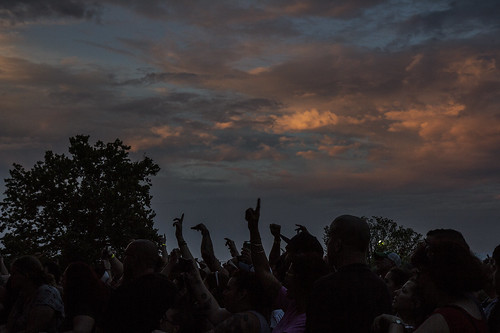 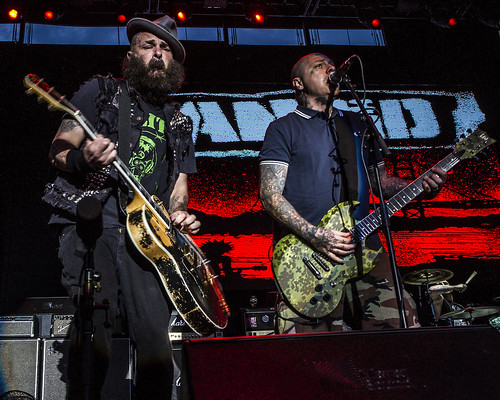 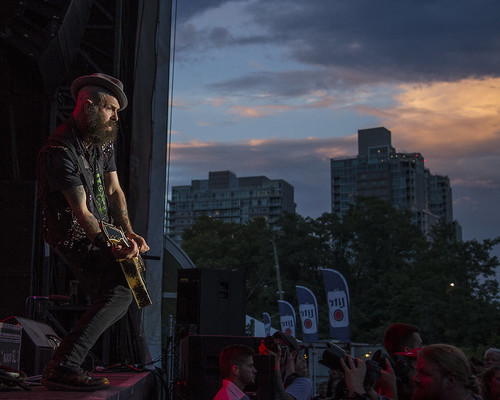 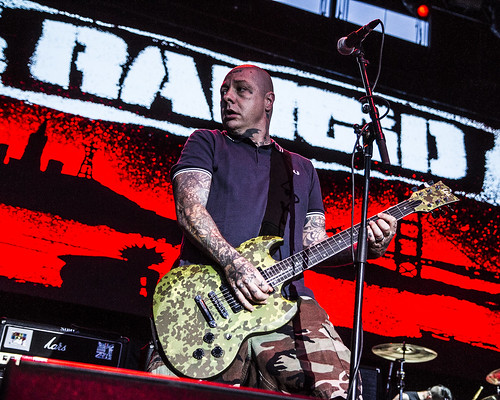 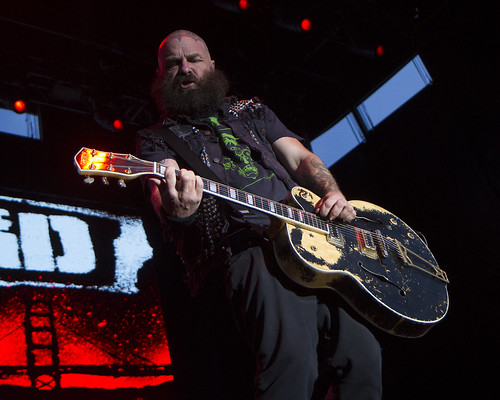 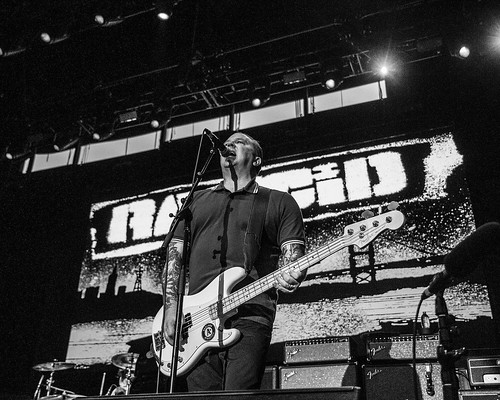 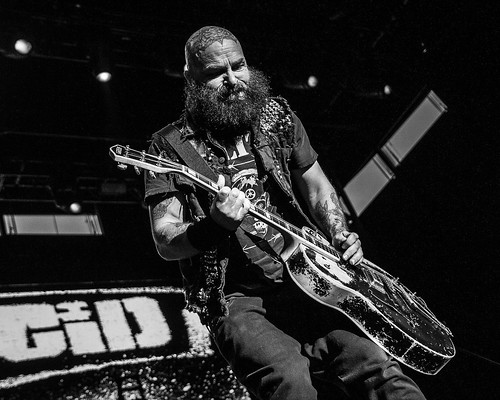 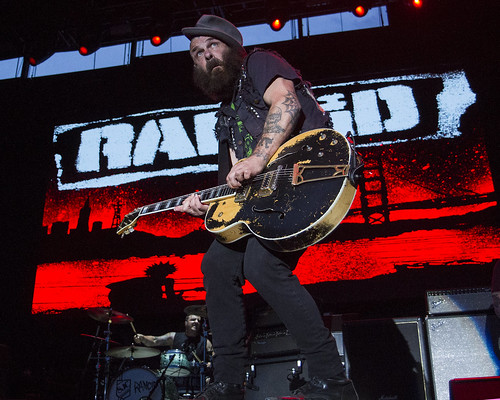 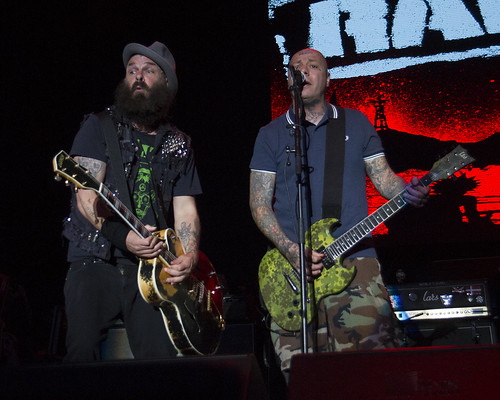 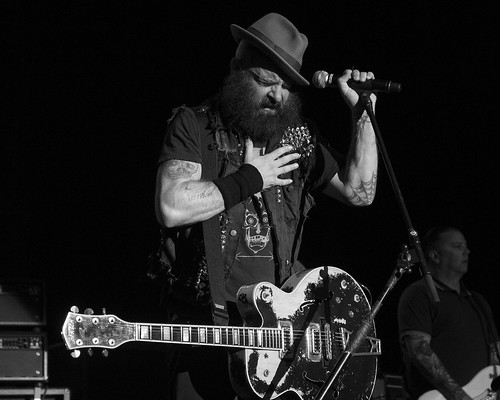 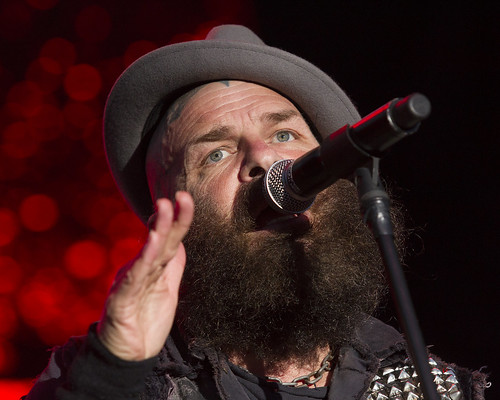 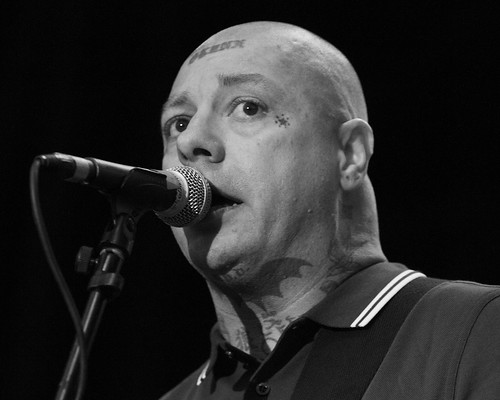 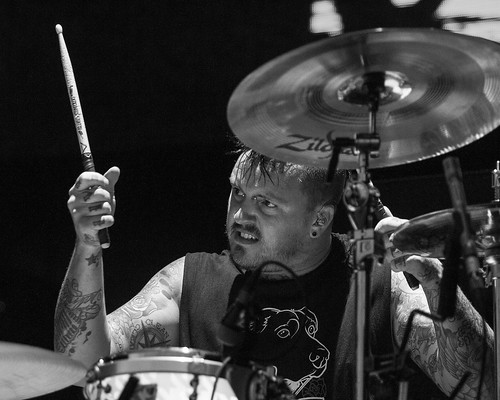 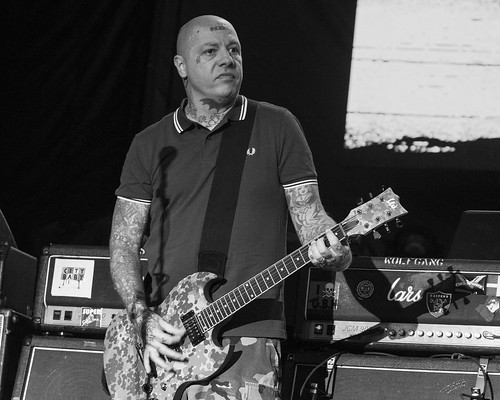 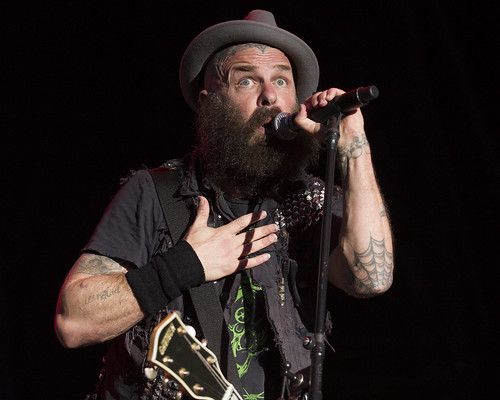 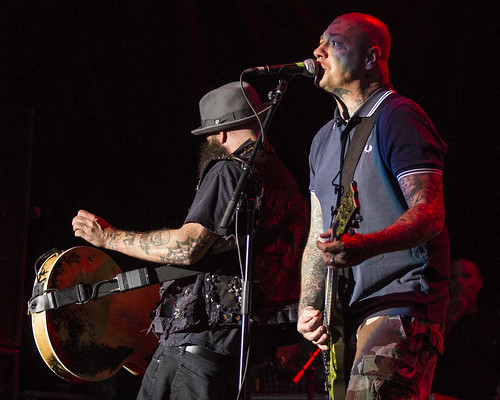 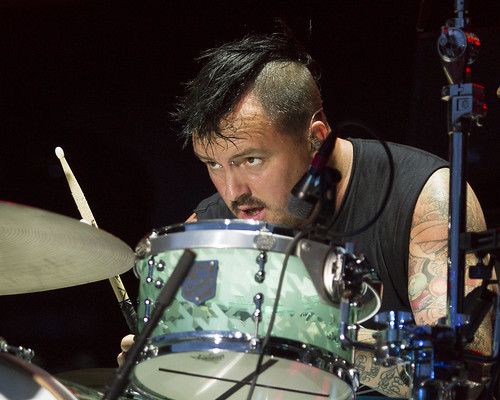 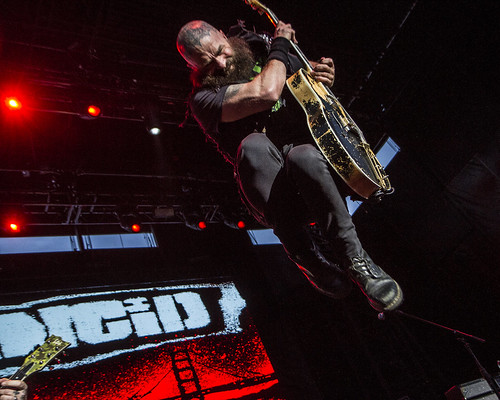 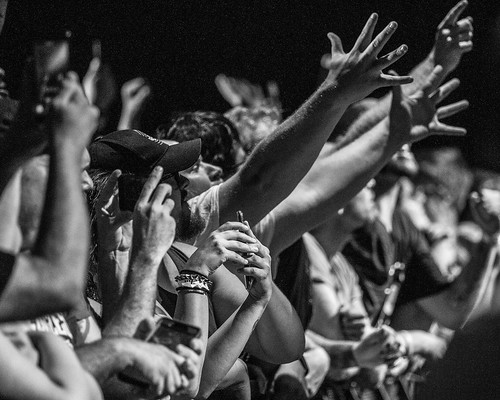 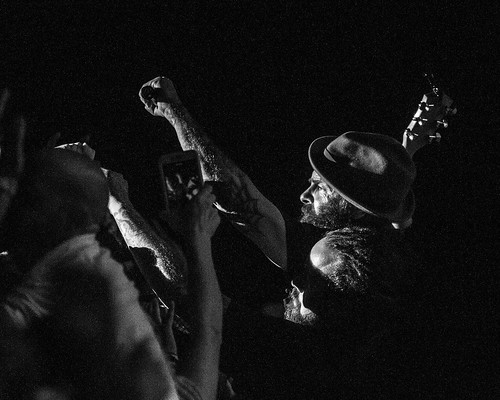 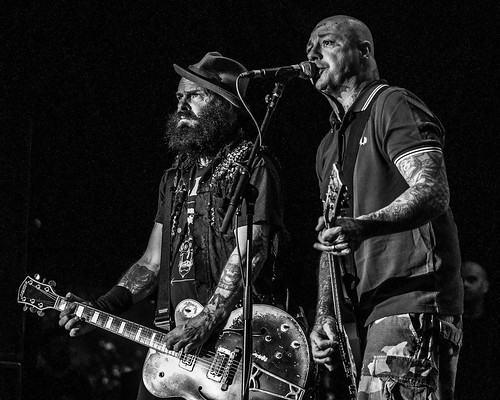 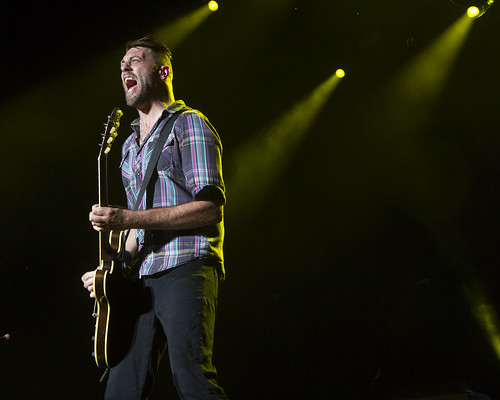 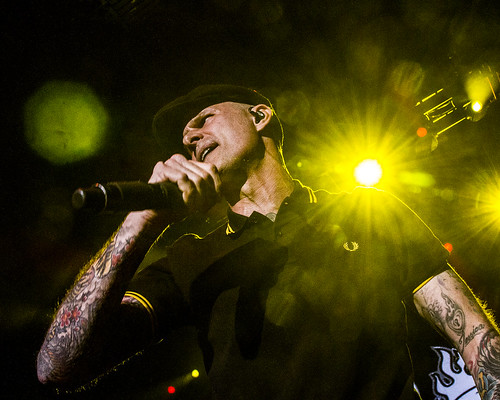 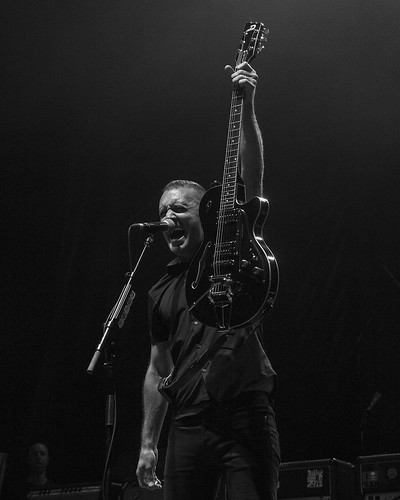 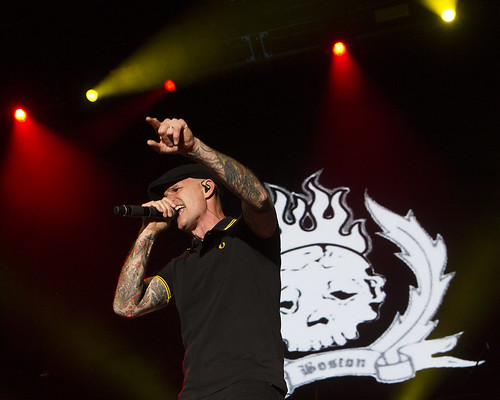 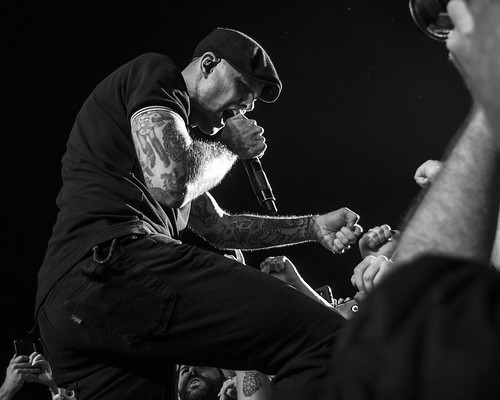 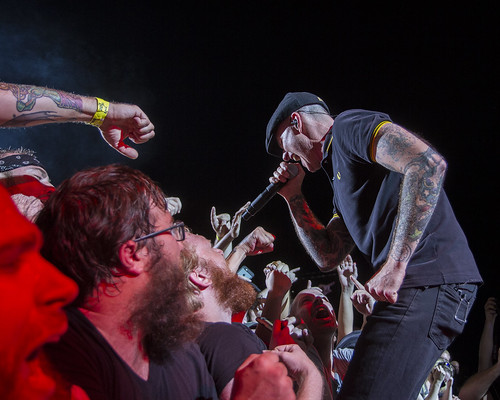 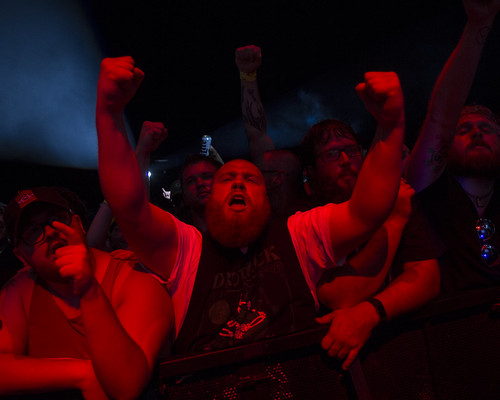