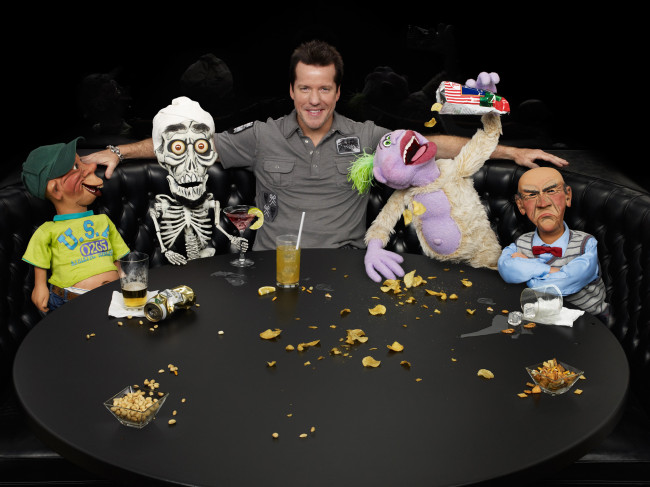 Record-breaking global comedy superstar Jeff Dunham is bringing his cast of characters on the road this fall through the spring of 2018. America’s favorite ventriloquist will tour North America on his 60-city Passively Aggressive Tour, which stops at the Mohegan Sun Arena at Casey Plaza in Wilkes-Barre on Saturday, Dec. 30 at 5 p.m.

Jeff Dunham just released his latest stand-up special, “Relative Disaster,” on Netflix this month. The special features Dunham along with his ill-behaved and slightly demented posse of characters for a gleeful skewering of family and politics. Dunham and his famous cohorts Walter, Achmed the Dead Terrorist, Bubba J, and Peanut also consider what a new member to their already dysfunctional family could mean, putting the “relative” in “Relative Disaster.”

Dunham, a Guinness World Record holder for “Most Tickets Sold for a Stand-up Comedy Tour,” has built an entertainment empire over years of nonstop touring and innovation. With over a million YouTube subscribers amassing over a billion views, he has carved out his own unique space in the comedy world, leading to record-breaking viewership with his comedy specials on Comedy Central and NBC. His 2015 stand-up special, “Unhinged in Hollywood,” debuted on NBC Primetime in the fall and ranked as the time period’s top non-sports program on the Big 4 in every key measure.

After taping “Relative Disaster” in Dublin, Ireland, Dunham returned to the U.S. and has continued selling out arenas across the country on his Perfectly Unbalanced Tour.

And finally, adding to an amazing list of recent accomplishments, Dunham’s contribution to the world of show business and comedy will be recognized on Thursday, Sept. 21 when he receives a star on the Hollywood Walk of Fame, commemorating over two decades of superstardom.

“When I moved to Los Angeles in 1988 with a car full of clothes and a couple of dummies, never in my wildest dreams did I imagine that one day I would be tripping over my own star on the Walk of Fame,” Dunham said recently.

“It’s truly fantastic and a great honor; I just hope it’s not in front of an adult store. OK, actually, that would be hilarious.”

‘Survivor’ casting call back at Mohegan Sun in Wilkes-Barre on Nov. 17 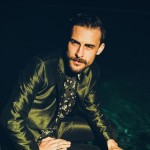