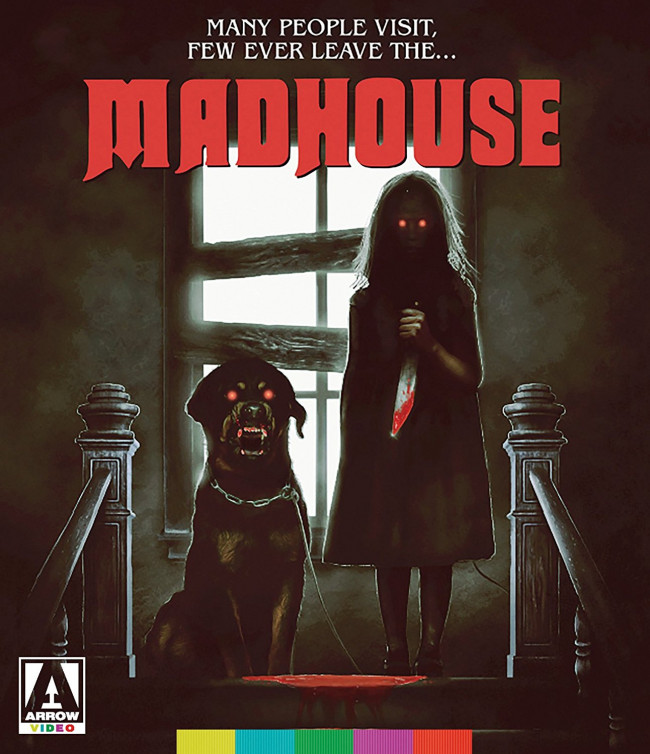 Italy has delivered an onslaught of classic horror movies over the years but, as with any region, some slipped through the cracks. There are certainly movies that disappeared due to a lack of quality, but many just did not have proper distribution at the time of their release. Regardless of the reason, it is a wonderful time to be a horror film lover, with companies such as Arrow Video releasing beautifully restored Blu-ray versions of some forgotten gems.

“Madhouse” is the latest release, and this is a film that simply must be seen. It could easily be classified in the slasher subgenre, but with a bit of a twist. That twist is that the killer is primarily a dog. While the idea of a killer dog may sound like it is treading more into comedic territory, this is far from “K-9,” “Turner & Hooch,” or the “classic” ‘90s thriller “Man’s Best Friend.” Remember, this is an Italian film.

Staying true to the Italian “stream of conscious” storytelling, “Madhouse” has a plot that is everywhere and nowhere at the same time. However, it is still highly entertaining and bonkers enough to hold your attention. As with many other Italian horror flicks, it feels, at times, like random acts leading to the setup of gore gags, but it does offer a lot of fun along the way.

The plot revolves around Julia, who is a teacher at a school for the deaf. She also has a horribly deformed twin sister who has long tormented her on their birthday, which caused her to eventually cut her out of her life. However, a few days before their upcoming birthday, Julia receives news about her sister’s deteriorating health and visits her at the mental institution where she resides. Upon seeing Julia, her sister promises that this birthday will be no different than those of the past.

“Madhouse” was originally released in 1981 under the title “There Was a Little Girl,” a title which will make more sense as the film unfolds. It was also placed on the infamous United Kingdom “video nasty” list and was not released in its entirety there until 2004. The film had a limited theatrical release in the United States in 1983, but it quickly fell into nowhere land after a limited and heavily cut VHS release in the 1980s.

Arrow Video has painstakingly restored this forgotten film, and it looks incredible on Blu-ray. As with many older Italian films, versions that were previously available were often extremely dark, heavily cut, and under a variety of different titles. The new Blu-ray version is bright and colorful with no washed-out scenes. This release also features interviews with cast and crew members and a commentary track, along with a second disc of the film on DVD.

Is it worth seeing? Yes! Madhouse features great gore scenes, a plot that barely makes sense, and subpar acting that make this an unforgettable movie. Also worth noting is the soundtrack, which was done by Riz Ortolani, made famous (or infamous) by his score for “Cannibal Holocaust.” Lovers of “Cannibal Holocaust” will notice some heavy similarities to the score in this film.

“Madhouse” is a movie that Italian film lovers and slasher fans will want to seek out. It is far from perfect and has a razor-thin plotline, but it’s a lot of fun and just crazy enough to keep you guessing. 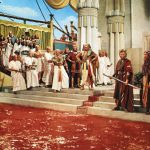