The juice is loose! Breaker Brewing in Wilkes-Barre has just released OJ Simcoe, an New England-style Northeast IPA for those who love orange juice, Creamsicles, and/or ’90s references.

You better speed over to this local brewery soon like a certain white Ford Bronco if you want to pick this one up because it’s popular and going fast! 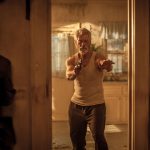 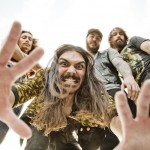