Just a few hours from here in Perkasie, Pennsylvania, Free Will Brewing is known for their sour beers, so we’re going to give their Pomegranate Sour a whirl today.

This is a lambic-inspired ale with pomegranates added, of course, but it seems like there’s some other fruit notes in there. Let’s get to the bottom of it! 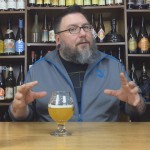 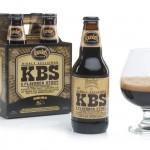 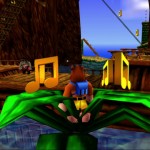