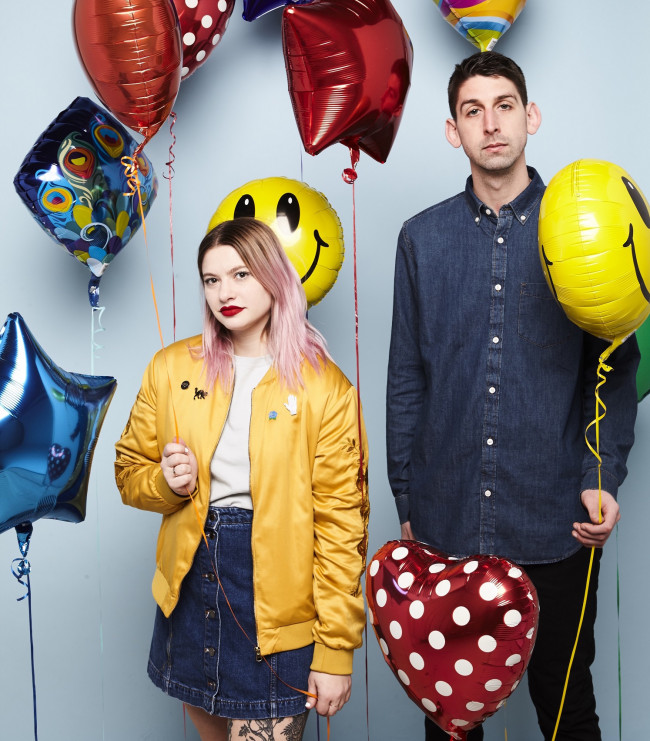 In this week’s local music roundup, we have some new songs and albums from some longtime scene staples, creative music videos, and a “Got Milk?” parody that may hint at a popular event returning.

♫ Wilkes-Barre indie folk singer/songwriter Tony Halchak just put out his new album, “Harvest Songs,” on Aug. 29 through iTunes, Spotify, Pandora, and his website, where listeners can pay whatever they want for a digital copy. Featuring drums by James Naylor, strings by Timothy Huh, and guitar, bass, and other instrumentation by Bret Alexander, who also produced and engineered the record, the release was accompanied by an impressive music video for the song “This Year’s Crop,” with papercraft stop motion animation by Jana Kaminski from the Netherlands.

“I hope you all like the tunes. I started writing the record with the idea of a family of farmers from the Rust Belt that was falling on hard times. The further into the writing I discovered I was actually writing about myself and about moving from Pennsylvania, the only place I’ve ever known, to Michigan and starting a new life with my family,” Halchak explained.

♫ Dunmore singer, songwriter, guitarist, and drummer Bryan Banks, who has drummed with many local bands and solo acts over the years and plays in local bars, restaurants, and venues almost every week, is finally releasing his first solo album, “The Sudden Sounds of Urgency,” on Sept. 1, a melodic rock album with 10 tracks that showcase his soaring vocals with a hard edge. A CD release party will be held at Thirst T’s Bar & Grill (120 Lincoln St., Olyphant) on Saturday, Oct. 7.

“I’ve jumped in with both feet with this solo venture, and there is no turning back now. ‘The Sudden Sounds of Urgency’ is a hard rock record with songs featuring heavy melodic guitar tones and a driving back beat that I hope gets you pumped up,” Banks wrote on his website. “My wish is that it finds a happy home in you music collection and becomes one of your favorites over time. There are exciting thing coming down the line and I thank all of you for your continued support.”

♫ Scranton singer/songwriter Bryant August has formed a new hard rock band, Mature Musical Pictures, and is gearing up to release their debut album, “Resiliency.” In the meantime, they’ve released two well-produced songs, “Infected By You” and “The End,” with the latter accompanied with a simple lyric video and the message to treat each other well.

“We don’t know when our last day will be on this Earth. We share this Earth together, so please support each other,” August said. “The song could have different meanings based on the individual listener’s feelings, as all songs do. This song was written with intentions to deliver that specific message, but please make it your own. I hope that everyone can relate and agree.”

♫ After four successful seasons of NEPA Scene’s Got Talent, our open mic and talent competition that brings together local artists of all kinds and has given away thousands of dollars in cash and prizes, we hosted some one-off live events and then took a break to concentrate on the NEPA Scene Podcast and other projects. Now, about a year since Season 4 ended, we may be bringing it back in a new form in a new location due to popular demand. Stay tuned for more details…