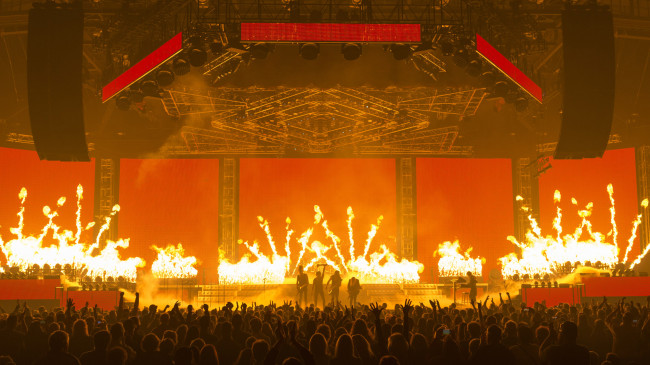 The Trans-Siberian Orchestra has announced its highly-anticipated 2017 Winter Tour. Over the past 20+ years, Trans-Siberian Orchestra has become a critically acclaimed, multi-platinum musical powerhouse, and its annual winter tours a beloved, multi-generational holiday tradition. This year’s tour, a completely updated presentation of TSO’s unforgettable “The Ghosts of Christmas Eve,” is set to begin on Nov. 16 and will visit more than 60 cities for 100-plus performances before concluding on Dec. 30.

Mohegan Sun Arena at Casey Plaza in Wilkes-Barre will host two spectacular shows during this tour on Sunday, Nov. 19 at 2:30 p.m. and 7 p.m.

Tickets for both concerts, which start at $38.50, go on sale Friday, Sept. 15 at 10 a.m. through the NBT Bank Box Office at Mohegan Sun Arena (255 Highland Park Blvd., Wilkes-Barre Twp.), ticketmaster.com, all Ticketmaster outlets, and charge by phone at 800-745-3000. A portion of the proceeds will benefit The Center For Cancer Wellness, Candy’s Place, courtesy of TSO and local radio station 98.5 KRZ.

TSO’s tour will be a celebration of the art and accomplishments of the lauded group’s late creator/composer/lyricist Paul O’Neill and his inimitable creation, which he dubbed “rock theater.” Prior to his untimely passing, O’Neill worked tirelessly with his close-knit team, preparing an exciting new take on “The Ghosts of Christmas Eve” for the 2017 tour. Beginning Nov. 16, fans will experience this exciting stage spectacle, including new awe-inspiring effects and staging, certain to make the story even more engaging for fans.

As in all previous years, a portion of every ticket sold benefits select local charities. To date, more than $13 million has been distributed from TSO to worthy charities all across North America. 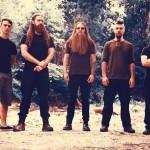