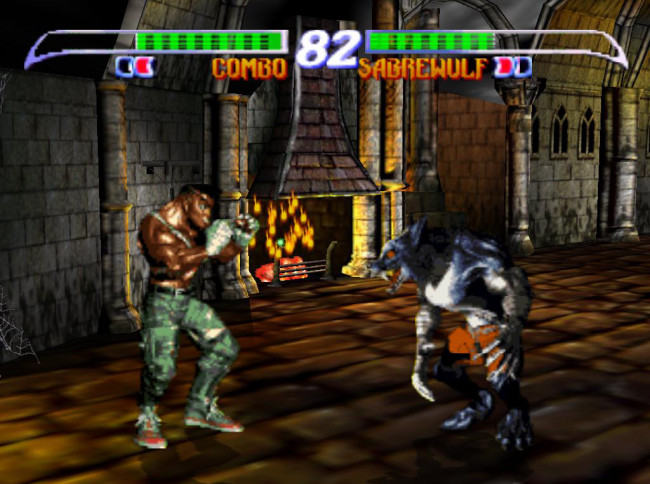 In the ‘90s, fighting games were king in both the arcades and home consoles and, while it certainly seemed like the “Mortal Kombat” and “Street Fighter” franchises ruled the roost, there were a few others that stood out. 1995’s “Killer Instinct” on the Super Nintendo was one of them.

After this stellar debut, a sequel followed and was ported onto the Nintendo 64 as “Killer Instinct Gold,” but did it have the same kind of impact as the original? Let’s fire up our N64 and execute some combos to find out!

With a few exceptions, like the levels for the three new characters in the game, most of the soundtrack for “Killer Instinct Gold” is simply more enhanced versions of prior level tracks, which isn’t necessarily a bad thing. My issue, which I seem to share with many who have played this game, is that the sound effects are actually louder than the soundtrack and, thus, you really can’t enjoy what you’re hearing in the background, which was not an issue in the original SNES game.

This is pretty disappointing, as both the “Killer Instinct” franchise and Rare as a whole up to this point were known for some great tunes in their games.

The characters look pretty impressive for their time, and the levels, with a few exceptions, are also pretty great, the castle in one stage being a prime example. In some spots, the blocky stuff that hasn’t aged well rears its ugly head but, for the most part, I found the graphics in this game to be pretty smooth.

You can also tell, as “Street Fighter” did in later entries, there was more of an attention to detail in level design this time, which is pretty cool, especially with the skeleton crew of the ship captained by Spinal – this is one of my favorites.

While some gamers actually prefer more complex fighting games, I still feel that the ability for both novices and pros to enjoy it is key to the success of any fighting game. “Killer Instinct Gold” caters more to that first group, as it seemed like learning some of the ins and outs of it required college credits.

Do you need to know all the intricate details of the control scheme to appreciate the game? No, but as each match passes, it is often turned into a button mashing fest because moves seem so meticulous and tedious to pull off. I feel like this makes “Killer Instinct Gold” less accessible to the average gamer and, more so, less enjoyable overall than its predecessor on the SNES, which is saying something.

The Nintendo 64, for whatever reason, was very short on fighting games within its library, and even shorter on good ones. “Killer Instinct Gold” fills a need on that slim roster of pickings, but it doesn’t excel like the original “Killer Instinct” did years before. They should have simply added those new characters to the original roster instead of yanking Cinder and Riptor, two gamer favorites, if for nothing else than the ease in learning their move sets. The new characters, Tusk and Maya, are two boring, bland barbarians who do nothing for me, and the female ninja was nothing impressive either. The final boss, however, a huge gargoyle, was pretty cool, despite having some of the cheapest AI in the history of gaming.

“Killer Instinct Gold” sells for about $15 for just the cartridge and around $35-$45 for a complete in box copy, so if you are someone who enjoyed the original and wants a decent library of fighting games on the N64, it is worth picking up, but don’t expect to enjoy it as much as you would other fighting games on the console. The “MK” franchise offered both “Mortal Kombat 4” and “Mortal Kombat Trilogy” for you to enjoy.

Join me next time when we play another game by Rare, “Perfect Dark,” as our “64 September” series continues!

Until then, have a pumpkin spice doughnut from Krispy Kreme (trust me, they’re delicious) and, in between that and apple cider, game on! 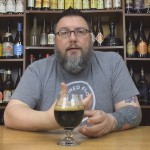