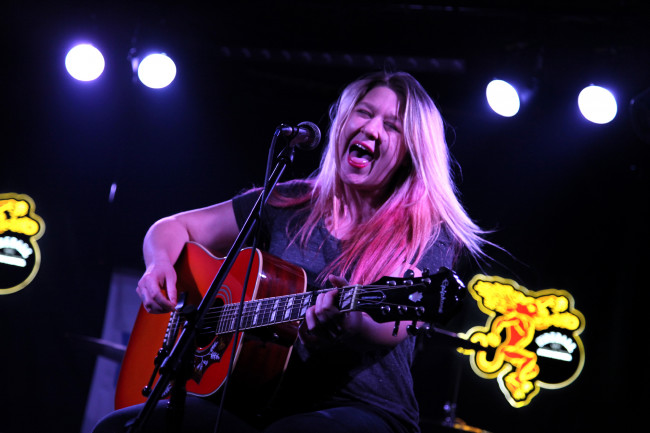 Doors at the Fire Company (321 Bedford St., Clarks Summit) open at 1 p.m., with children’s games and a kids’ costume contest starting at 1 p.m. and running until 4 p.m.

Rock School students will kick off the live music at 3 p.m., followed by performances by an Ozzy Osbourne and Randy Rhoads tribute band playing the best of “Blizzard of Ozz” and “Diary of a Madman,” Sucker, Behind the Grey, Destination West, and Dance Hall Devils starting at 4 p.m. and going until 10 p.m.

There will be raffles, a 50/50, food, refreshments, and beer (for those 21+), as well as an adult costume contest with a cash prize. The cover is $5, with proceeds supporting Making Music Matter for Kids.

Based in Clarks Summit, the Making Music Matter for Kids Foundation seeks to foster lasting improvements in society, with an emphasis on supporting and empowering youth. Through special events, grants, and technical assistance, this 501(c)3 nonprofit supports music programs with a focus on the creation of public performing art centers in low-income communities.

The foundation favors programs that clearly demonstrate that funds received will produce tangible, ongoing, positive results that will broaden the lives of financially and disadvantaged young people, teach good habits that will carry over into their lives and work, and expose young people to new opportunities for success.

MMMFK creates fundraisers, workshops, and grants while working with local and national musicians to achieve its goals. The foundation offers membership benefit packages to supporters, and contributions and donations are tax-deductible.

For more information, visit makingmusicmatterforkids.org and the Facebook event page.

Photo of Candi Vee of Sucker by Rich Howells/NEPA Scene 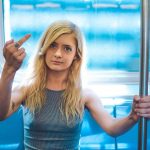