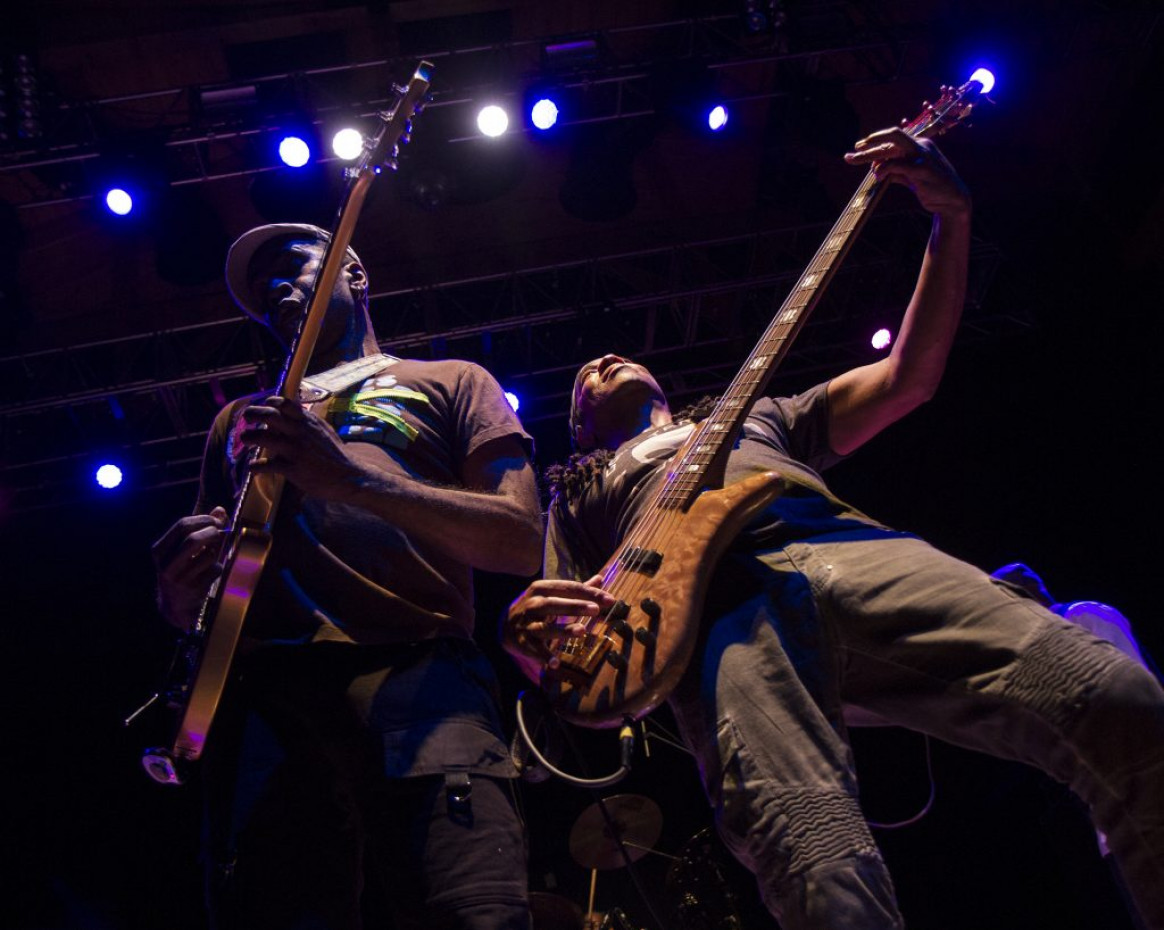 “Is this an Amish meeting hall? Was it raised in a day?” vocalist Corey Glover asked of the cavernous wood-lined concert hall after Living Colour’s blistering cover of Robert Johnson’s “Preachin’ Blues” opened their show at Penn’s Peak in Jim Thorpe on Friday, Oct. 13.

Glover’s stage banter seemed uncomfortable all night, as he knew he was in Trump country playing a set with anti-Trump and anti-gun messages built in. “Here’s where things get awkward,” he smiled as the President’s voice began to boom over the PA system. However, his mild trepidation with the setting did not affect the band’s performance as they ripped through two hours of their ’80s and ’90s hits, the live debut of “Program” from their new album “Shade,” and eclectic covers.

The Grammy Award-winning New York funk rockers really let loose after the audience’s positive reaction to Biggie’s “Who Shot Ya?” which the band has transformed into a gun control anthem. “Ignorance Is Bliss” and “Elvis Is Dead” found the crowd chanting the choruses as Glover held the mic over their heads. Strangely, he tried hard to win over fans who clearly traveled to rural Pennsylvania just to see Living Colour – he already had them in the palm of his hand.

Guitarist Vernon Reid’s virtuosity was on display all night and matched by Doug Wimbish’s bass solo on “Swirl.” An African rhythm-influenced drum solo from Will Calhoun led directly into Cream cover “Sunshine of Your Love,” where Reid dueled Michael Hampton of Parliament-Funkadelic with back and forth solos.

This seemed like the perfect time for an encore break, but none came. Instead, Reid jumped right into the opening riff of 1988 megahit “Cult of Personality.” Glover stalked over fans on banisters separating the seats from the pit as they swarmed around him, singing every word.

Turnout should have been bigger for these talented legends, who proved that their fusion of hard rock, metal, funk, blues, jazz, and hip-hop with timely messages still resonate almost 30 years since they became a household name. In fact, they may be more relevant now than ever. 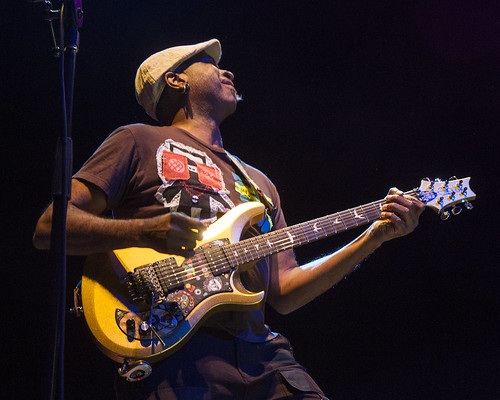 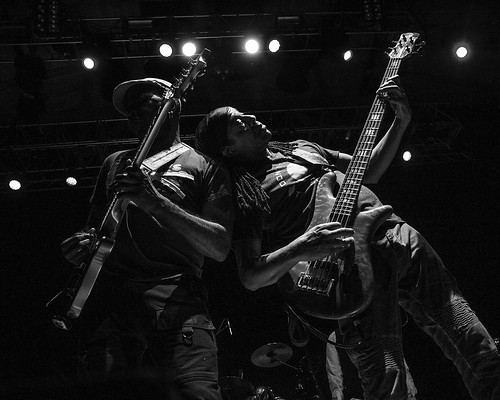 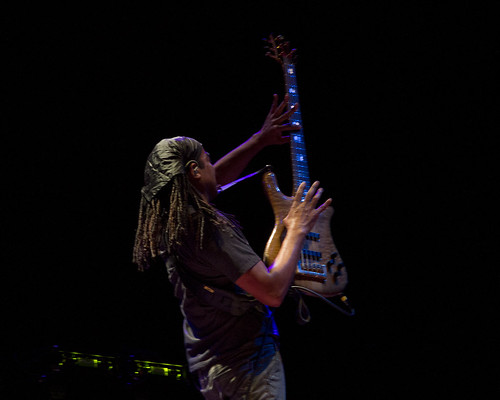 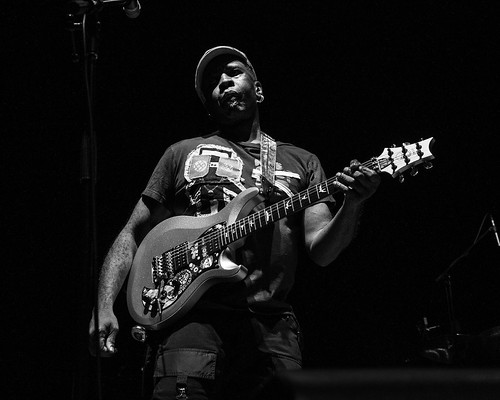 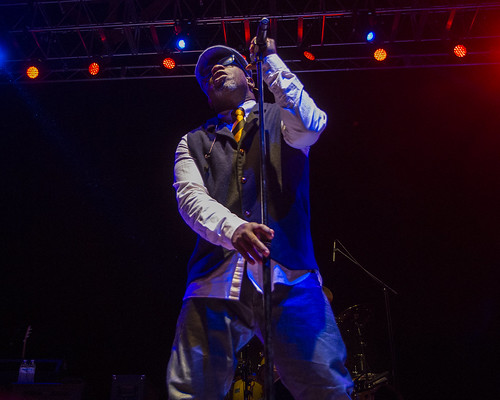 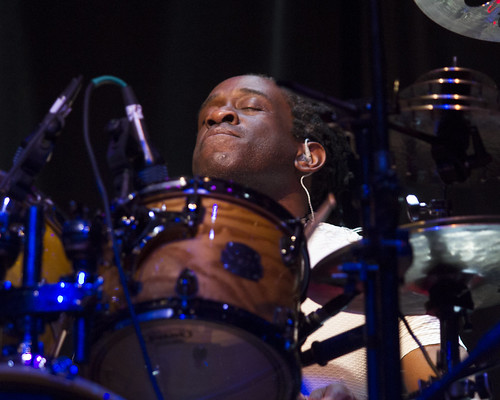 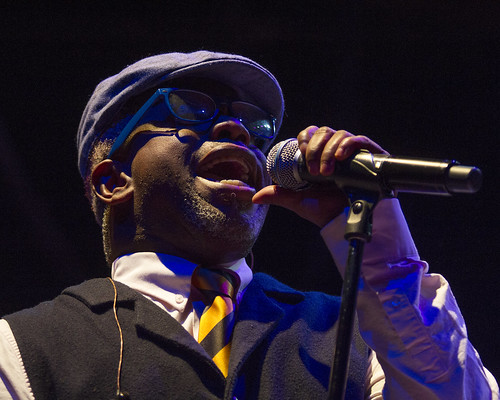 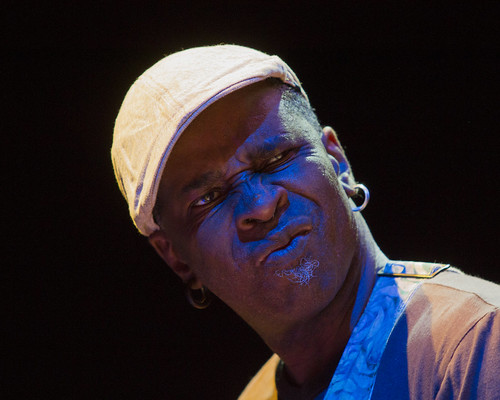 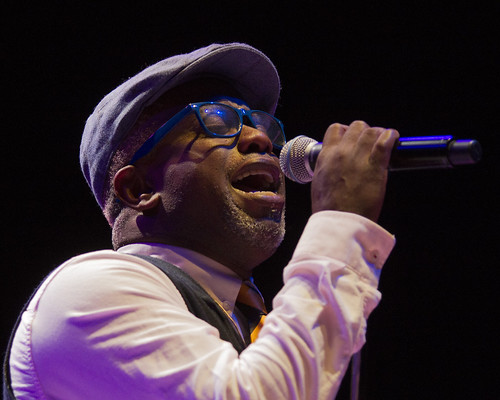 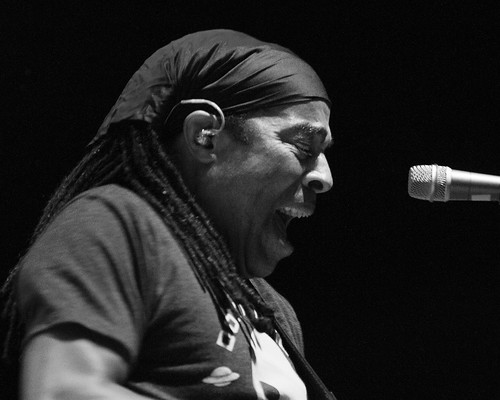 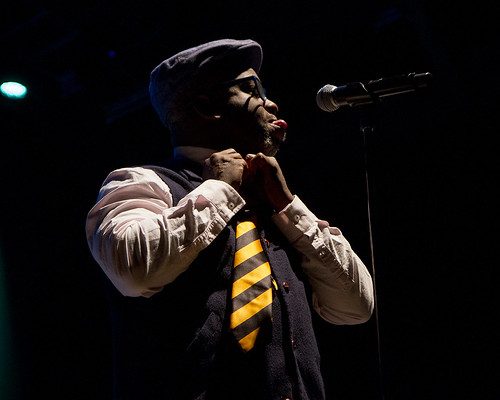 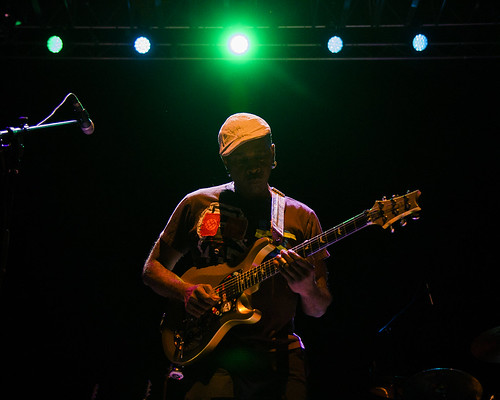 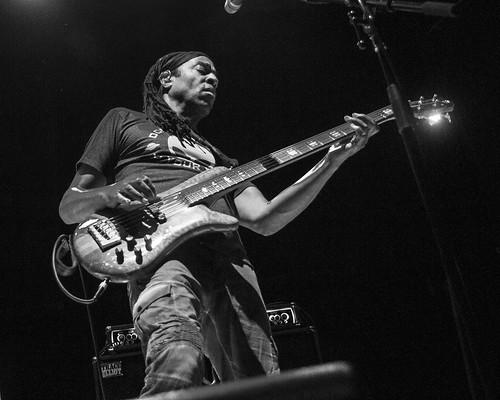 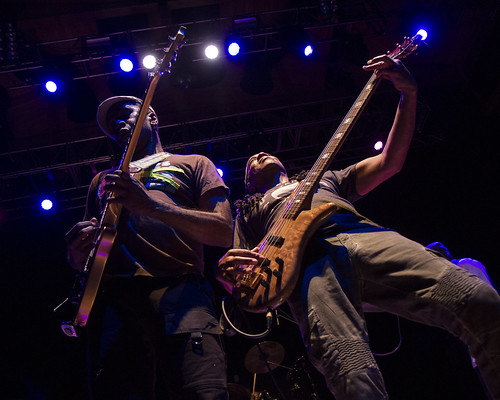