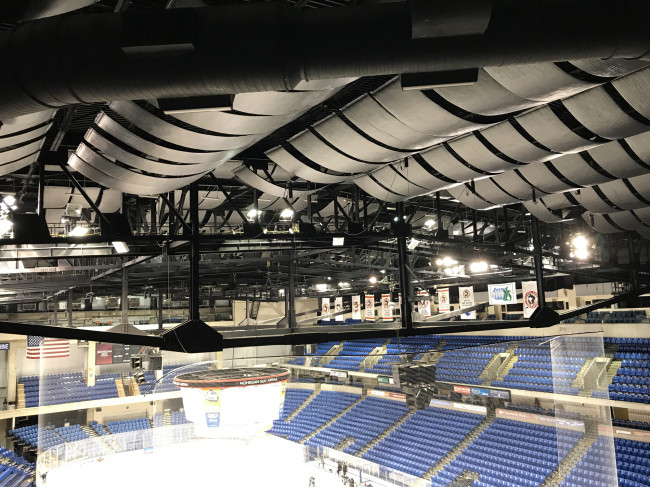 On Friday, Sept. 29, the Luzerne County Convention Center Authority, alongside State Senator John Yudichack, State Representative Eddie Day Pashinski, and the SMG-management staff at Mohegan Sun Arena at Casey Plaza, unveiled three recent enhancements to the nearly 18-year-old facility in Wilkes-Barre Township, including paving and stabilization of the arena parking lot, renovation of the ice floor surface, and the installation of acoustic panels throughout the venue.

“For the past five years, we have been fortunate to have had the opportunity to make improvements to better the arena and enhance the guest experience,” said Luzerne County Convention Center Authority Capital Improvements and Strategic Planning Committee Chairwoman Donna Cupinski.

“These projects began five years ago with a new video scoreboard and have culminated with a new ice rink, acoustic panels in the ceiling, and a completely paved parking lot. From hockey games to concerts to family shows, we hope you enjoy these enhancements at your Mohegan Sun Arena.”

“Over just the past few years, under the direction of members of the LCCCA in partnership with SMG, the worldwide leader in private facility management, we have made great physical improvements to our venue in Wilkes-Barre Township,” said SMG General Manager of Mohegan Sun Arena Brian Sipe.

“I want to thank all of the members of the authority, all of our employees at the arena, all of our local, state, and federal officials who support our venue and recognize all of the great things this venue has meant to Northeastern Pennsylvania. Our venue has been nationally recognized for our ticket sales, our employees have won awards recognizing their talents and achievements, and Wilkes-Barre continues to be a great market for concerts to see, hockey to enjoy, and local high school and college students to play basketball or receive their diplomas. I couldn’t be more grateful to our customers who continue to buy tickets and support the arena.” 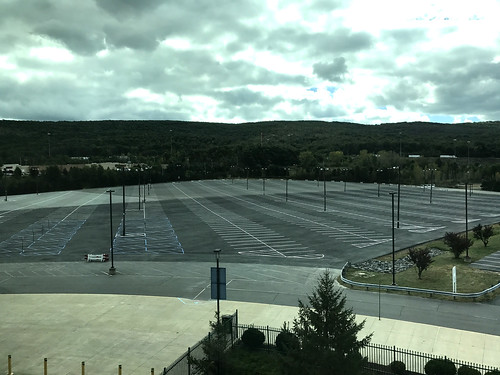 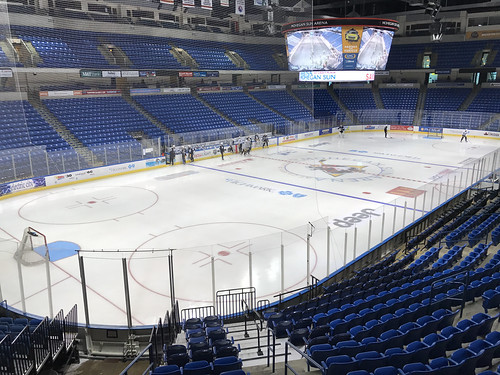 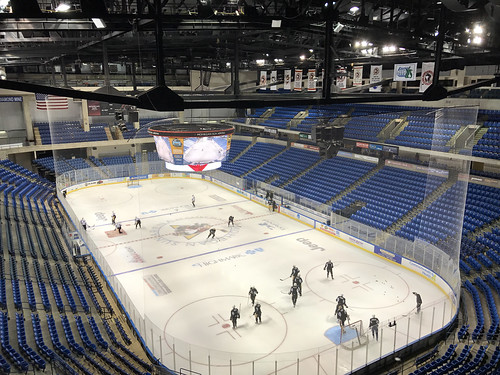 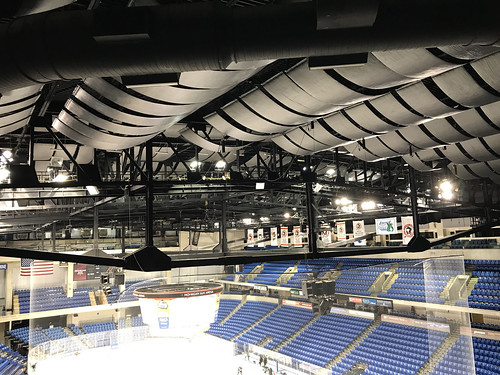 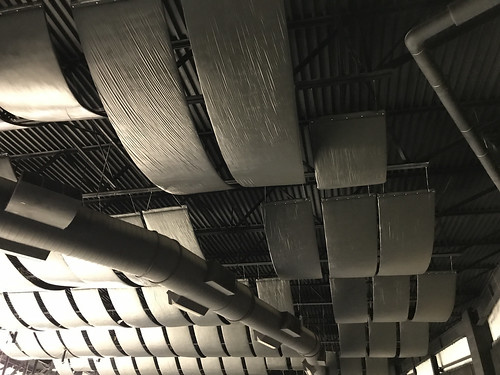 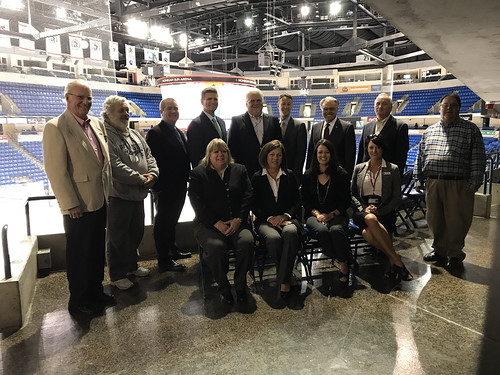 Funding for these projects came through the Luzerne County Convention Center Authority Variable Rate Demand Hotel Room Rental Tax Revenue Bonds Series of 2012 and the Local Share Account Grant awarded to Wilkes-Barre Township on behalf of the LCCCA. All three projects were publicly bid, with $1,360,380 going towards the parking lot upgrades, $1,124,647 towards the ice rink renovation, and $400,714 towards the acoustic panel installation, of which $100,000 was funded by the LSA Grant.

Fans of the Wilkes-Barre/Scranton Penguins have the first opportunity to experience these enhancements as the Penguins host preseason hockey games this week before they open their 19th season at Mohegan Sun Arena on Saturday, Oct. 7.

In July, the arena was ranked No. 157 in the Top 200 arenas in the world in event ticket sales, according to Pollstar’s “2017 Mid-Year Worldwide Ticket Sales Top 200 Arena Venues” report in Pollstar magazine, one of the leading industry publications.