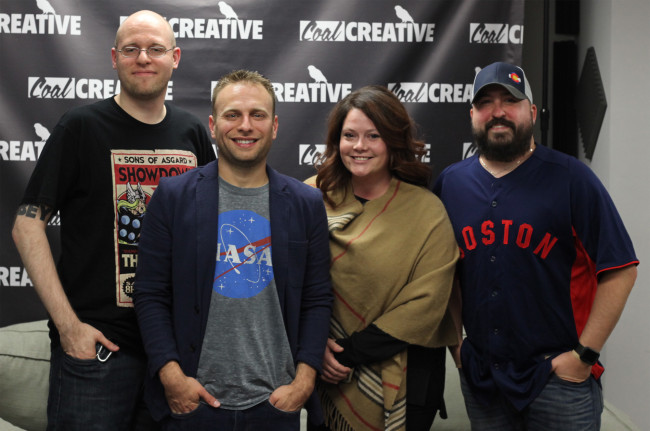 In Episode 29, we sit down with Scranton author, teacher, and filmmaker Kenny Luck, who wrote and directed the viral short documentaries “Opioid Nation: The Making of an Epidemic” and “Half Empty: Life in America’s Unhappiest City,” which both premiered exclusively on NEPA Scene.

Before and during the interview, we drink crowlers of beer from three Pennsylvania breweries – Das Pretzel Gose by Roy Pitz Brewing Company in Chambersburg, One and Done No. 11 by Benny Brewing in Wilkes-Barre, and a special version of Vaughn’s Cream Ale by Berwick Brewing in Berwick that was put through a Randall with Sour Patch Kids, which was made exclusively at Beer Boys.

As “Opioid Nation” hits 23,000 views, we discuss how he got into filmmaking, the local opioid epidemic and the impact it has had on the area, why it became so bad here, what he learned during the filmmaking process, the discussions his films have started and responding to criticism, interviewing different people and gaining different perspectives that shaped the film, why drug addiction is a divisive issue that is often misunderstood, how addiction starts, glamorizing drug use, what can be done to combat addiction and the stigma associated with it, indie filmmaking on a limited budget, the studies that led to Scranton being named the “unhappiest city,” NEPA’s attitude problem, the funny WNEP-TV backyard train debate featured on “Last Week Tonight” with John Oliver, what projects Kenny will be working on next, his other creative outlets like writing and making music, and more.

In The Last Word segment, we talk about recently dealing with hecklers at the NEPA Scene Rising Talent open mic and talent contest and how one comedian look care of them nicely. 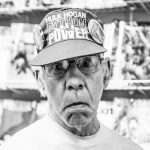 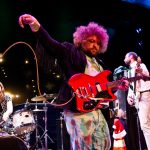