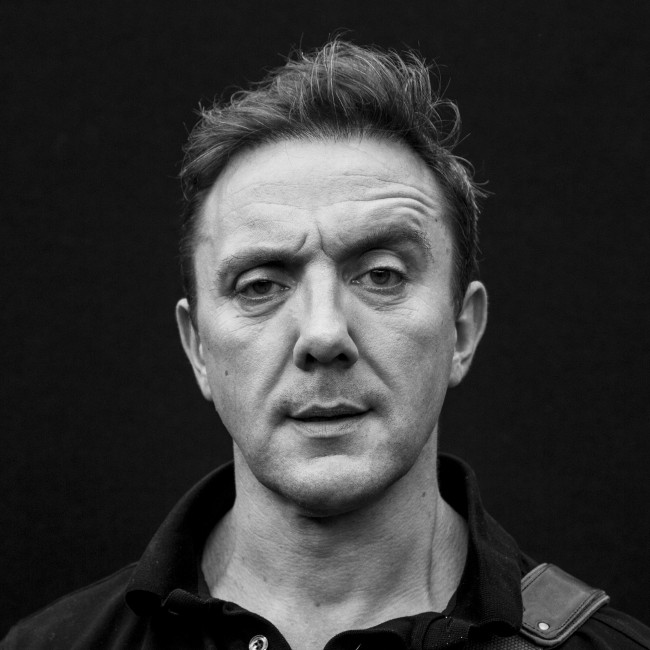 While there’s still plenty of people back home to photograph, sometimes you need to get out of town and see some new faces, like we did with the Philadelphia road trip in 2015, and there are so many interesting faces – masked, painted, and otherwise – at New York Comic Con.

In this first set of portraits taken at the Jacob K. Javits Center on Thursday, Oct. 5 through Saturday, Oct. 7, there’s a mix of various cosplayers as well as the stars of “The Tick” on Amazon, including Peter Serafinowicz (“Shaun of the Dead,” “Guardians of the Galaxy”), Jackie Earle Haley (Rorschach in “Watchmen”), and Brendan Hines (“Lie to Me,” “Scandal,” “Suits”). 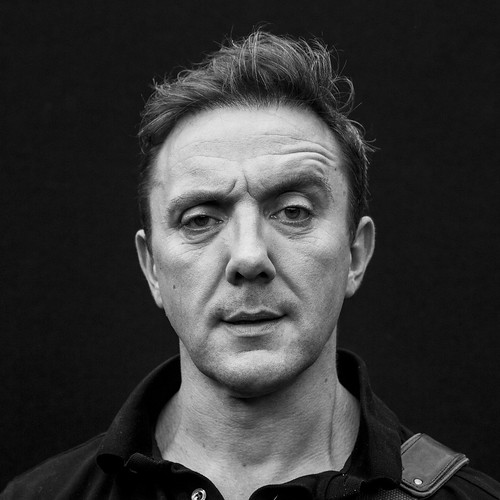 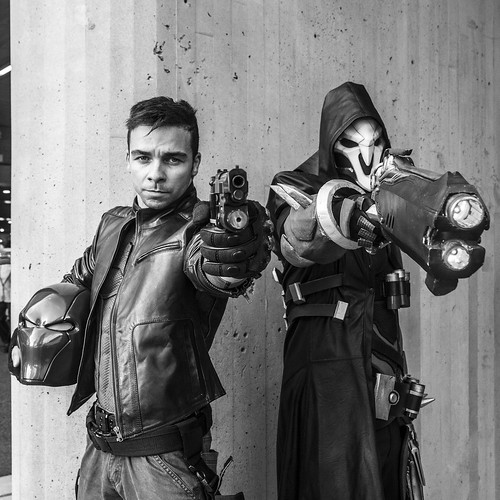 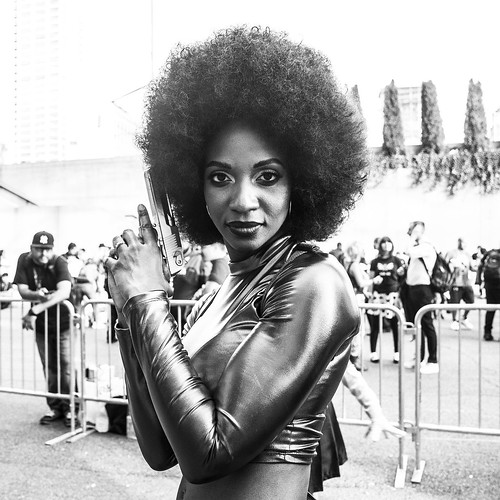 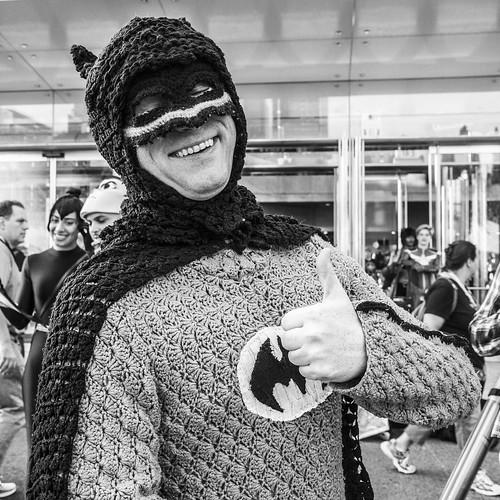 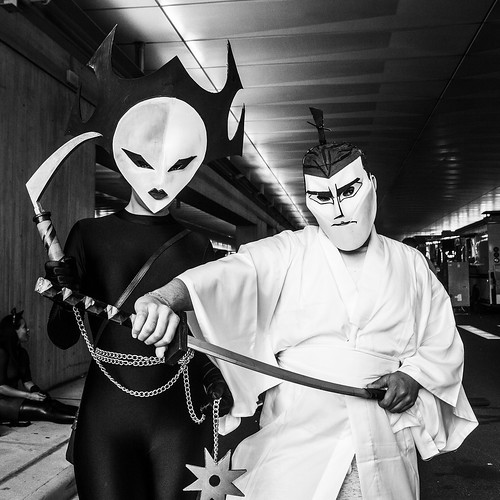 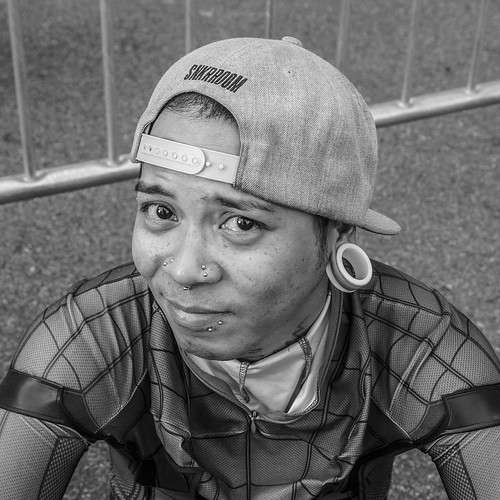 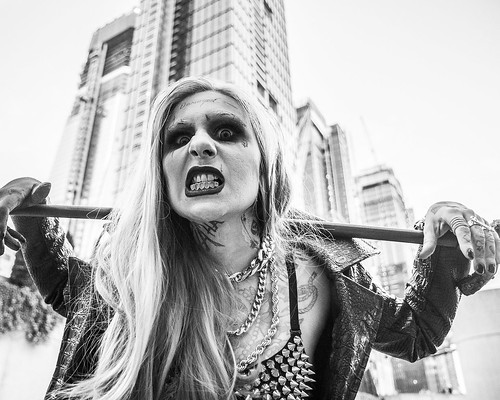 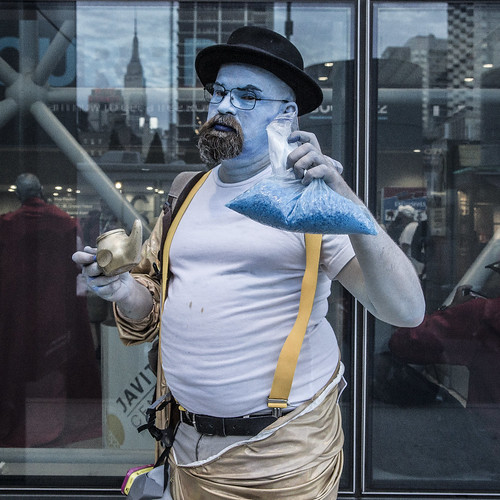 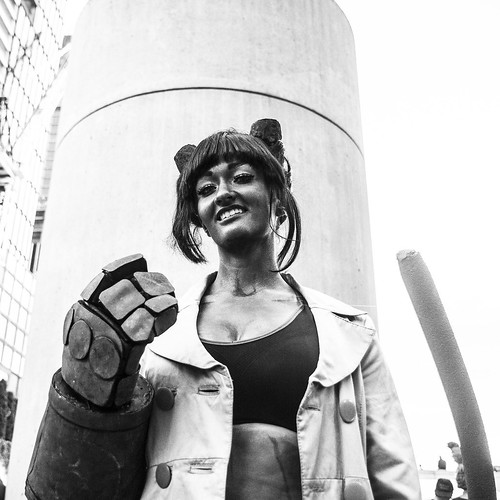 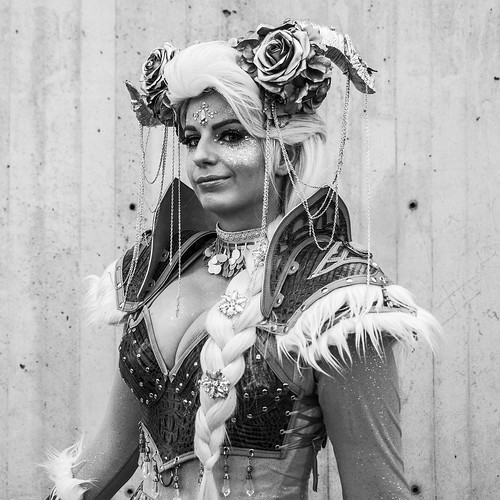 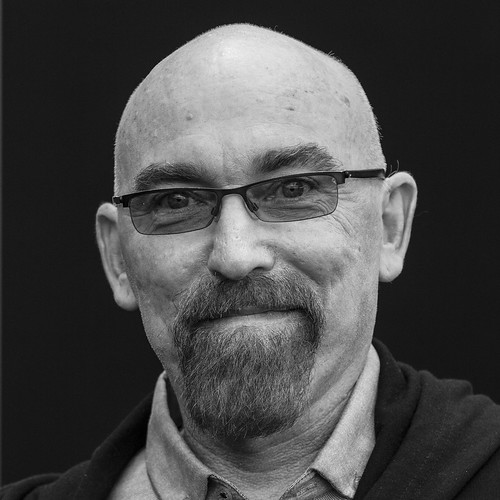 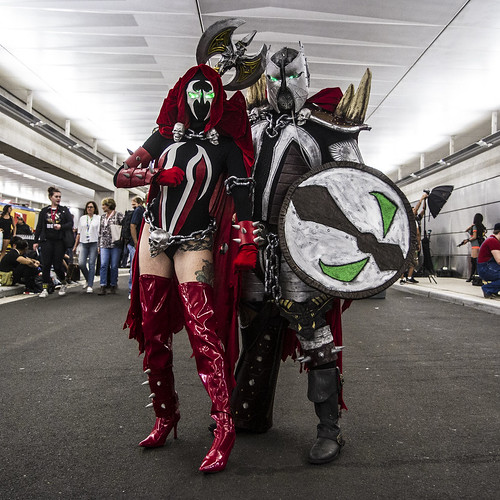 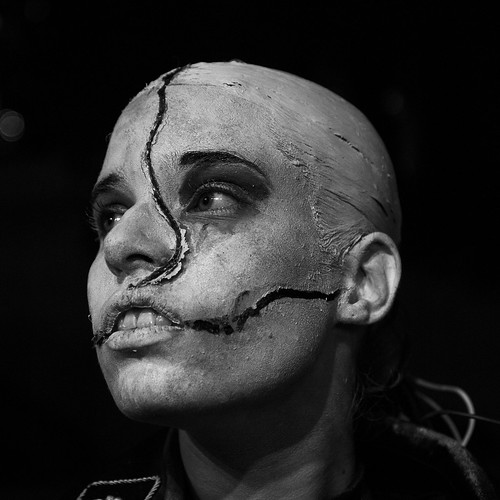 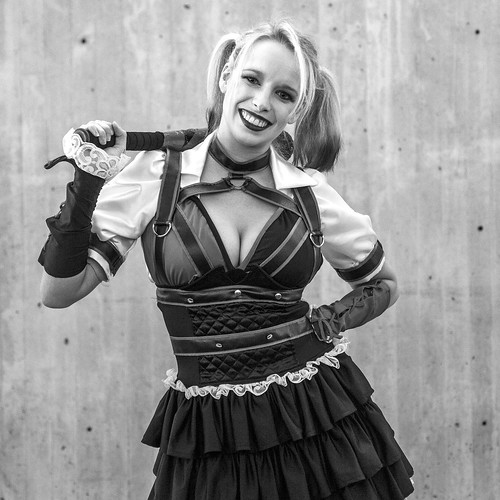 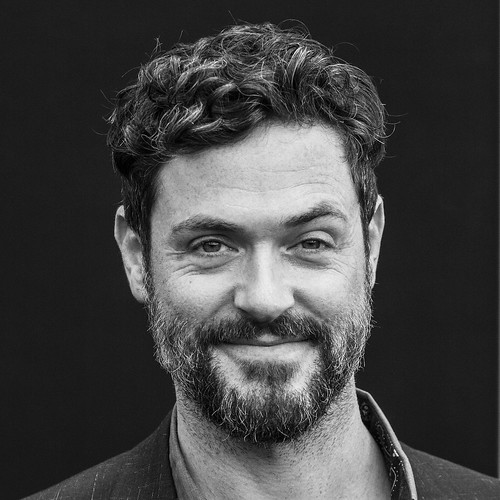 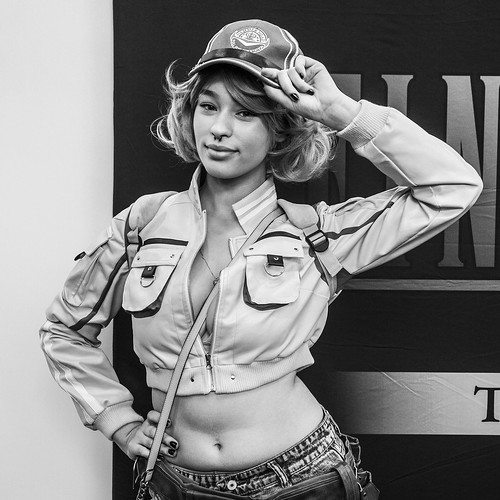 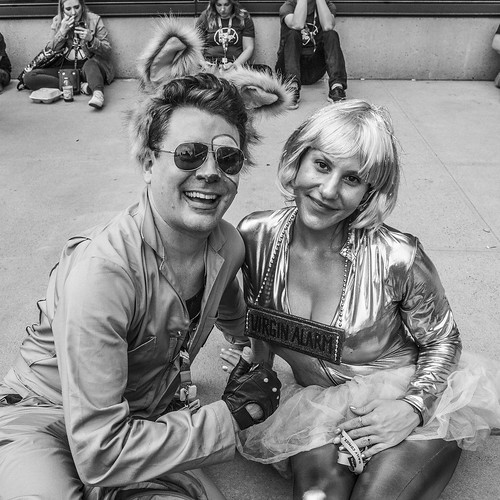 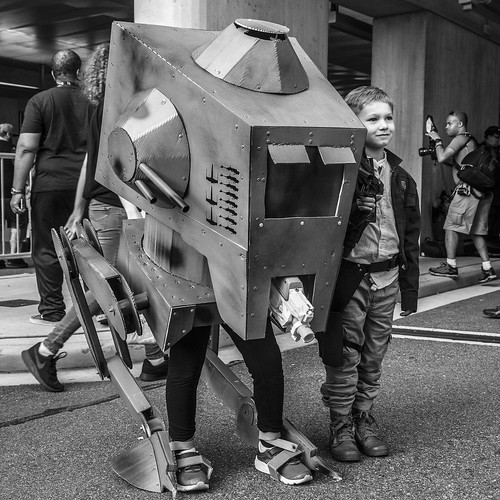 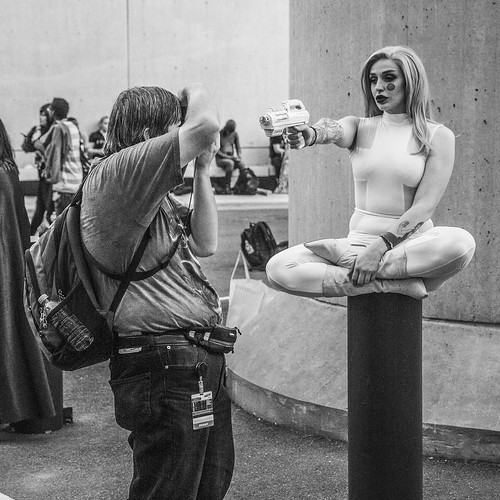 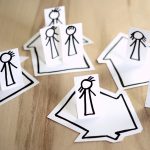