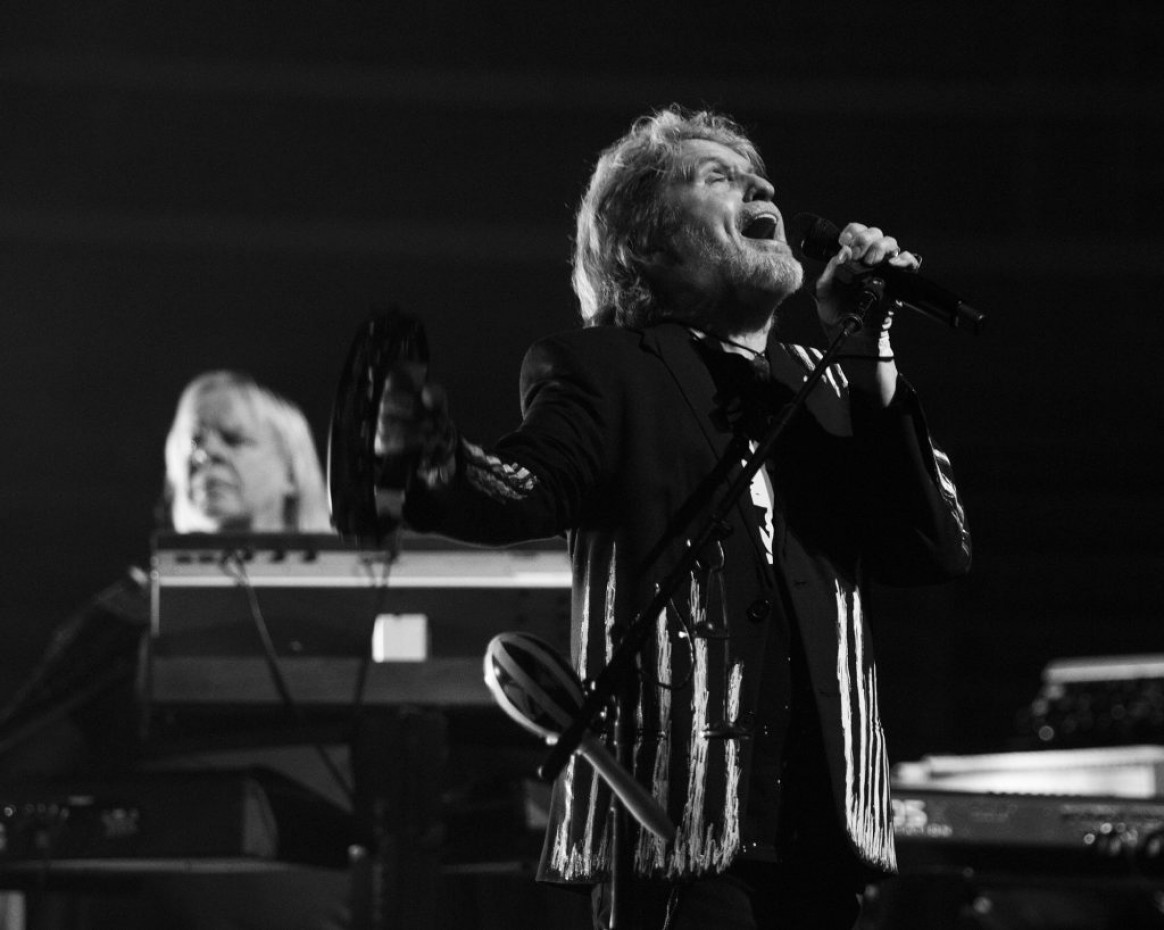 There may be two bands touring as Yes, but the standing ovation Rick Wakeman received as the first musician to take the stage at the Kimmel Center for the Performing Arts in Philadelphia showed that fans know which lineup is the real deal on Sunday, Oct. 1.

Despite being billed as “ARW: An Evening of Yes Music and More,” everyone knows the signature sounds of Yes are the sweet high vocals of Jon Anderson (unaffected by age) and the keyboard wizardry of Wakeman. These elements mixed with the guitar heroics of Trevor Rabin brought the mostly Baby Boomer audience to their feet after every song.

“It’s very simple,” Anderson explained in a press release. “The fans want it, we want it, and it’s our right to use the name. Yes music is in our DNA!”

The band blazed through two hours of the progressive rock genre that they helped define with contemporaries Rush and Pink Floyd. The main set ended as Anderson encouraged the crowd to their feet once more as Rabin and Wakeman took to the isles for a guitar and keytar jam during the band’s biggest hit, “Owner of a Lonely Heart.” Smiles and cell phone videos abounded as people got up close and personal with the Rock and Roll Hall of Fame legends inducted earlier this year. 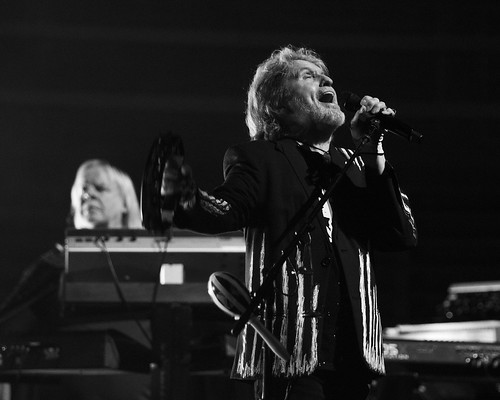 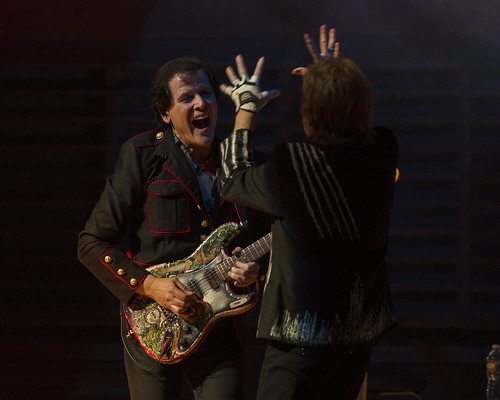 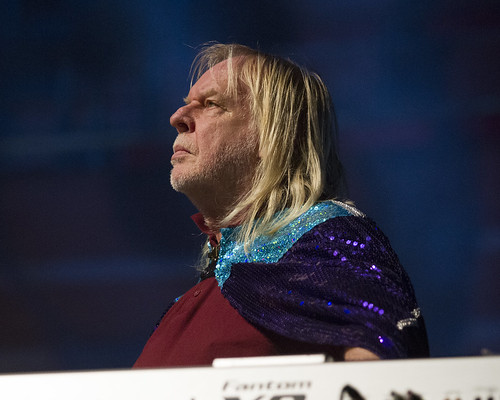 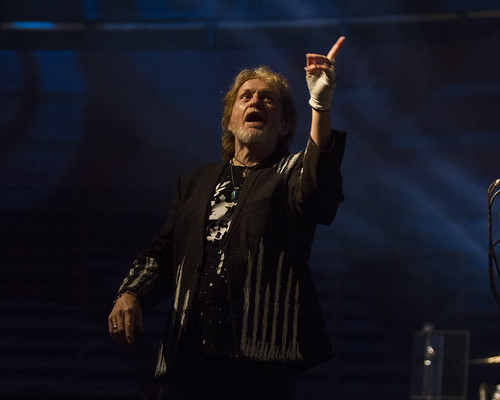 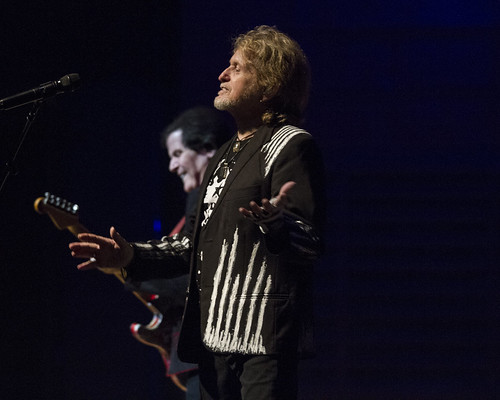 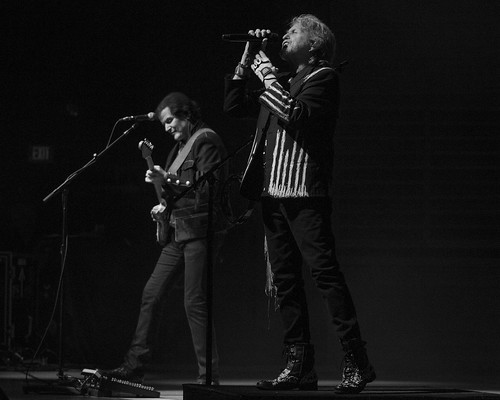 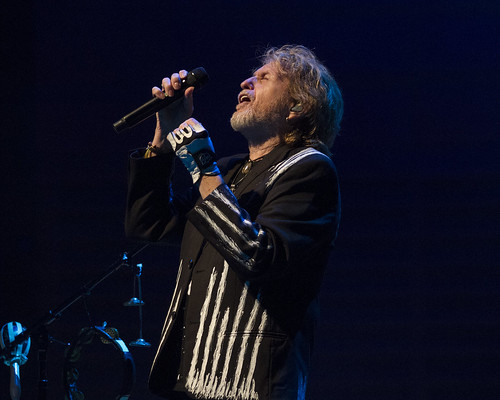 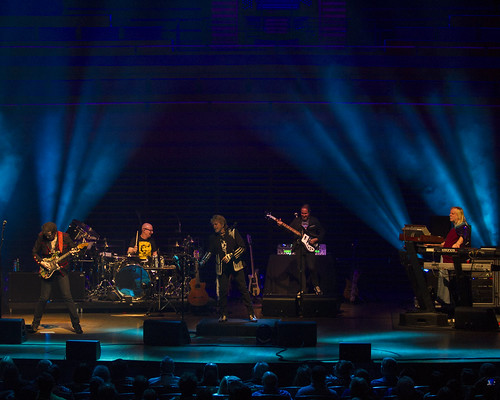 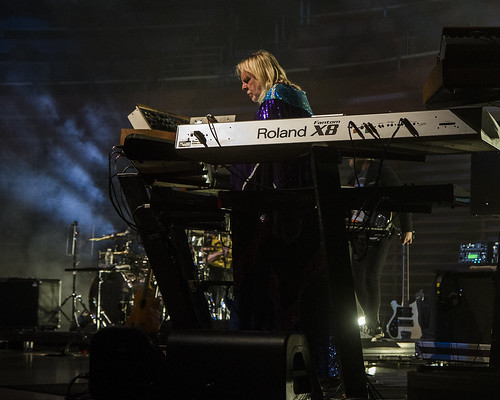 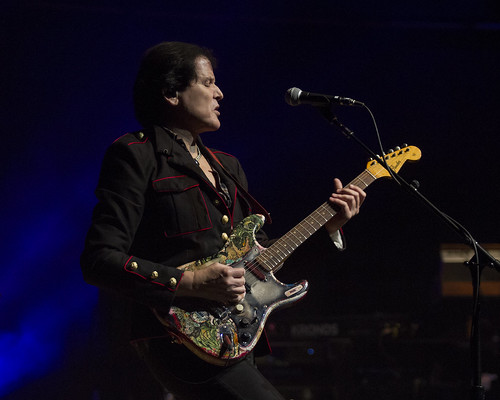 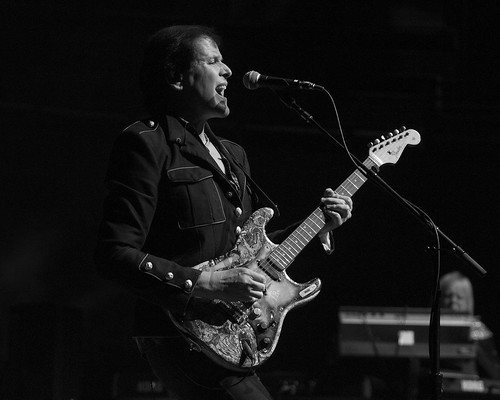 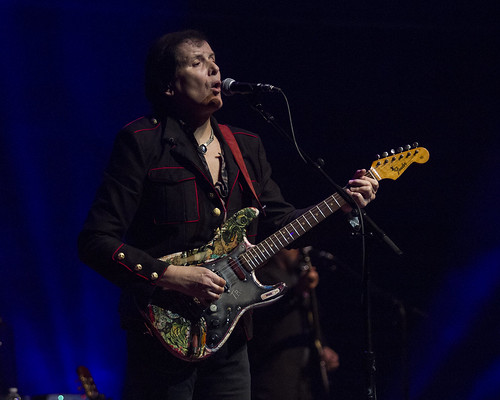 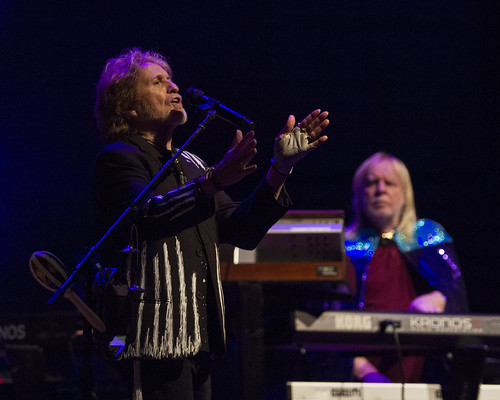 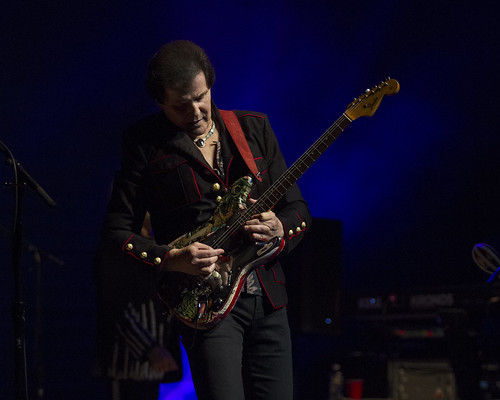 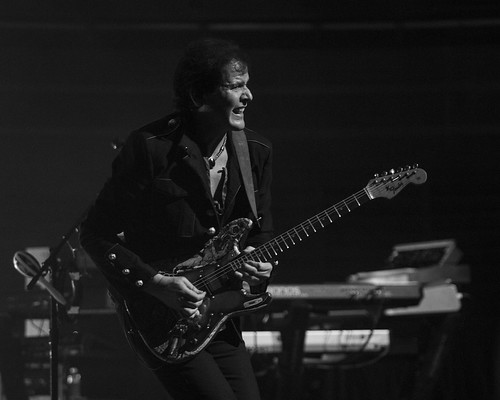 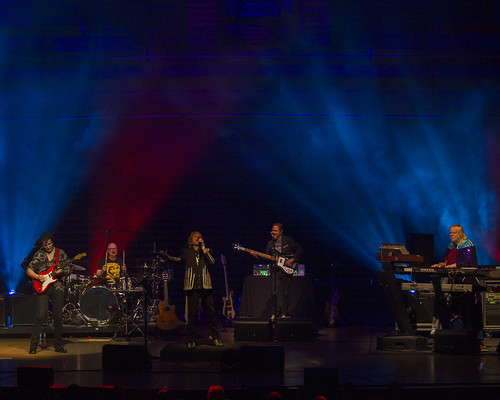 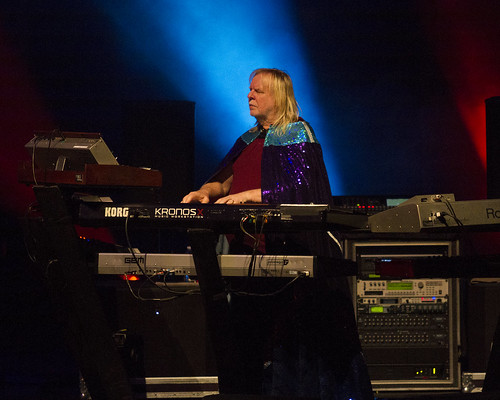 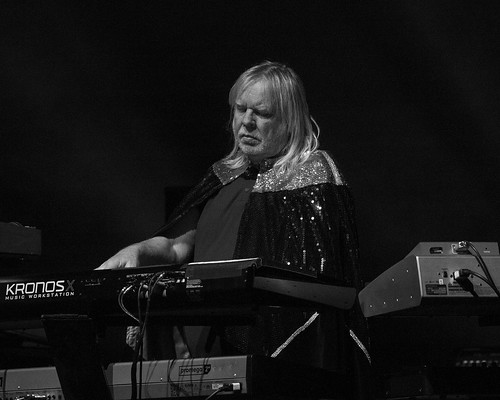 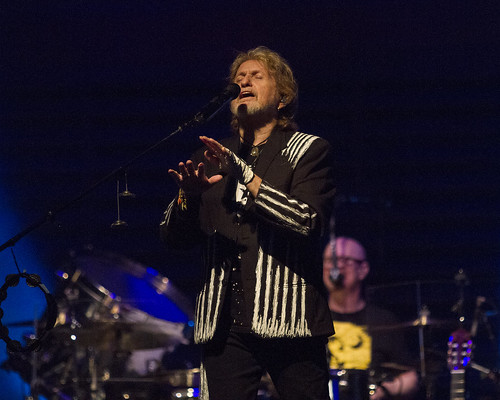 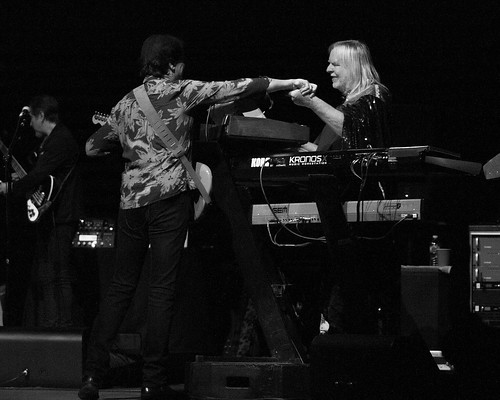