Solve ‘Clue: The Musical’ at the Music Box Dinner Playhouse in Swoyersville Oct. 20-29 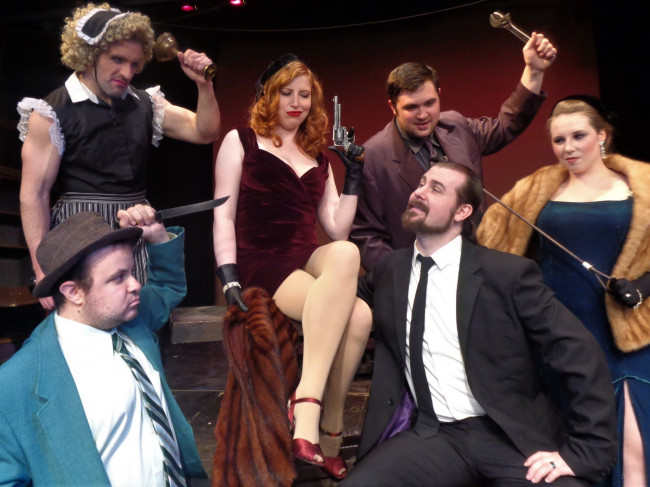 Help solve a murder mystery with some familiar suspects when “Clue: The Musical” comes to the Music Box Dinner Playhouse in Swoyersville for two weekends, opening this Friday, Oct. 20 and running Fridays through Sundays until Oct. 29.

Based on the board game “Clue” that was adapted into a comedy film in 1985, the plot concerns a murder at a mansion, occupied by several suspects, that is solved by a detective – with your help.

The show has an interactive feature in which audience members randomly select cards that determine which suspect committed the murder, which weapon was used, and in what room the murder took place. Based on the cards drawn, the show has 216 possible endings, with some interchangeable dialogue between characters that is delivered as the story unfolds. 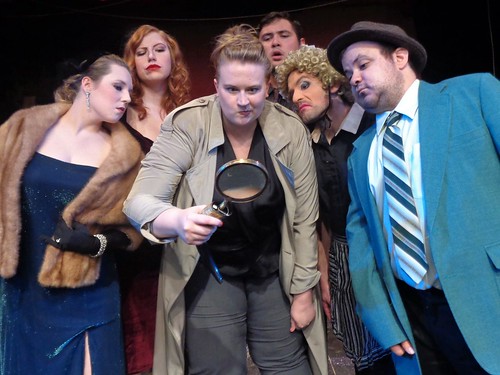 The musical features a book by Peter DePietro; music by Galen Blum, Wayne Barker, and Vinnie Martucci; and lyrics by Tom Chiodo.

To reserve tickets or for additional information about “Clue: The Musical,” call the box office at 570-283-2195 or visit musicbox.org and the Facebook event page.