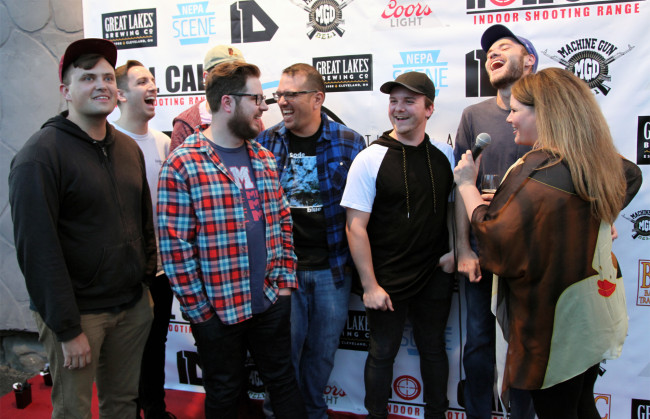 As they announced during NEPA Scene’s red carpet interview at the Steamtown Music Awards last month, two local alternative rock bands are releasing a split EP together on Saturday, Oct. 14, and we’ve got an exclusive first listen to singles from both acts.

Both Scranton’s Permanence and Wilkes-Barre’s Alma Mater are following up their respective debut EPs with this split release, which began from a mutual admiration for each other’s music.

“Rose” was the first song that Permanence wrote since the release of their “Northeast” EP back in February, though they had no plans for new material at the time. Vocalist/guitarist Scott Jordan was “fooling around with a riff” during a rehearsal when “Rose” started to take shape, even making it into live sets, but with no set lyrics. It wasn’t until he saw the hit horror film “Get Out” just before entering JL Studios in Olyphant that the mood and themes of this poignant movie ended up shaping the song from then on.

“We never planned on having a song inspired by a mystery/thriller movie written by Jordan Peele, but the music was written and the lyrics weren’t, so why not? The story is awesome, and the mood of the song surprisingly fits. Plus, it was a lot of fun having Randy and I scratch our heads over what to say. I couldn’t be happier with it. Also, its the perfect time of year for a horror song to be released. It all worked out,” Jordan explained.

“I think the song and movie both have overarching themes that we can all relate to. I couldn’t even begin to count the times a normal situation started to spiral out of control and developed into something I just needed to get away from,” guitarist Dan King added.

It could have just been a single, but the idea of doing a split EP with another local band “seemed a lot more appealing and fun.” Alma Mater was the first band to reach out to them to play shows together, and after attending the release show for their EP “Cloud Cover,” they were “blown away” and knew they wanted to partner with them on this project.

Meanwhile, Alma Mater had a song of their own that they couldn’t wait to put out. “Speechless” was the first piece of music they created with a full lineup after adding bassist Ryan Grutt, and guitarist/backing vocalist Jon Higgins sings an important lead melody instead of just harmonies on the track. Joe Loftus and Jay Preston at JL Studios added studio polish to what ended up being a very timely track with recent national tragedies, from mass shootings to hurricanes.

“‘Speechless’ offers an uplifting and consoling message on a rather dismal subject matter. Most generally, it’s about losing someone close to you and trying to find the right things to say to yourself because it seems like nothing but negativity surrounds you. In dealing with any tragedy, we as humans always try to find that beacon of light to pull us out, so I wanted to express some of the positive things I say/think to myself whenever I’m going through a rough time,” vocalist/guitarist Vinny Amarando described.

“The most unique thing about ‘Speechless’ is that it has a ton of different elements that reflect the subject matter; it’s not just the lyrics. What I’ve been trying to do when writing is looking at every tiny aspect of a song so it musically embodies the entire message, not just what you hear in the lyrics. And, hopefully, that’s what you’ll hear in ‘Speechless.'”

The EP will be released tomorrow on both bands’ Bandcamps and Spotify for free. 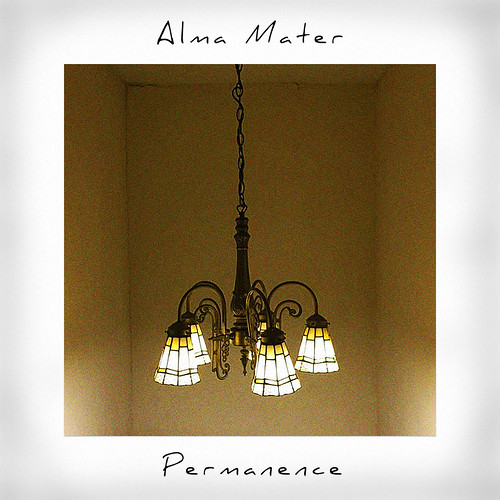