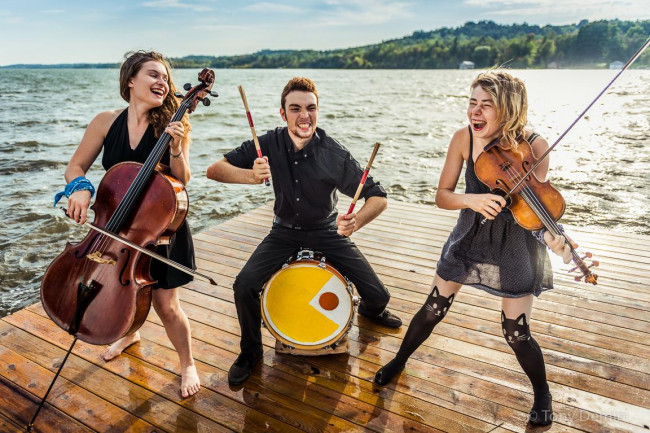 It was announced today that genre-melding indie folk trio The Accidentals will visit the F.M. Kirby Center in Wilkes-Barre on Thursday, Jan. 18, 2018 at 8 p.m. as part of the venue’s “Live from the Chandelier Lobby” concert series, sponsored by City Market & Café.

Multi-instrumentalists Sav Buist and Katie Larson – joined on stage and in the studio by drummer Michael Dause – have crafted a genre all their own, fueled by their uniquely limitless approach to musicality and songcraft.

Named among Yahoo Music’s “Top 10 Bands to Watch in 2017,” The Accidentals’ adventure began in their hometown of Traverse City, Michigan when Larson, a sophomore cellist, and Buist, a junior violinist, were paired for a high school orchestra event. The gifted young musicians became fast friends and, before long, bandmates. Having both grown up in musical families with professional pianists for fathers and vocalists for mothers, their shared influences bounced between classical, jazz, bluegrass, country, alt rock, and the obscure.

The past five years have seen The Accidentals perform over a thousand live shows, including headlining dates, festival sets, and shared stages along such like-minded acts as Martin Sexton, Brandi Carlile, Andrew Bird, The Wailers, Joan Baez, and others. 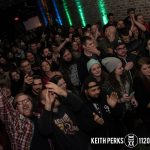