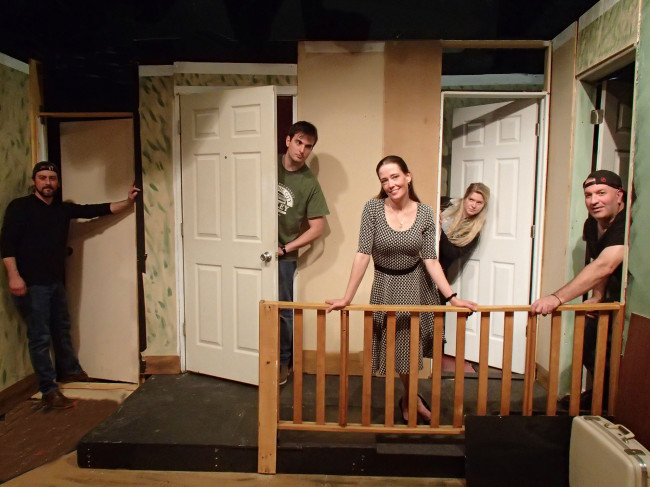 Nine months after they split up, Bob and Mary meet at his New York apartment to sort out some tax matters. A snowstorm forces Mary to spend the night, and the following morning, mutual friend and lawyer Oscar, Hollywood heartthrob and neighbor Dirk Winston, and Bob’s considerably younger fiancé Tiffany, arrive on the scene… and comedy ensues.

The Broadway production or “Mary, Mary” opened on March 8, 1961 and became one of the longest-running productions of the decade. Richard L. Breen adapted Kerr’s play for a 1963 film version directed by Mervyn LeRoy and starring Debbie Reynolds. Born in Scranton in 1922, Kerr was best known for her humorous bestselling book “Please Don’t Eat the Daisies” and the plays “King of Hearts” and “Mary, Mary.” 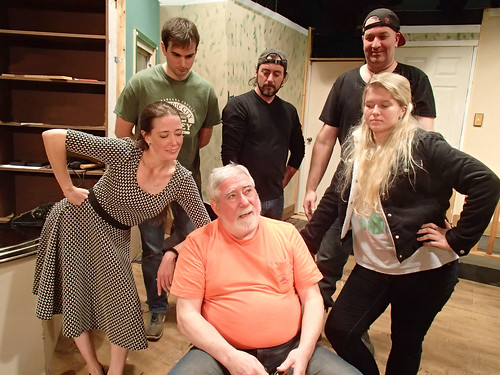 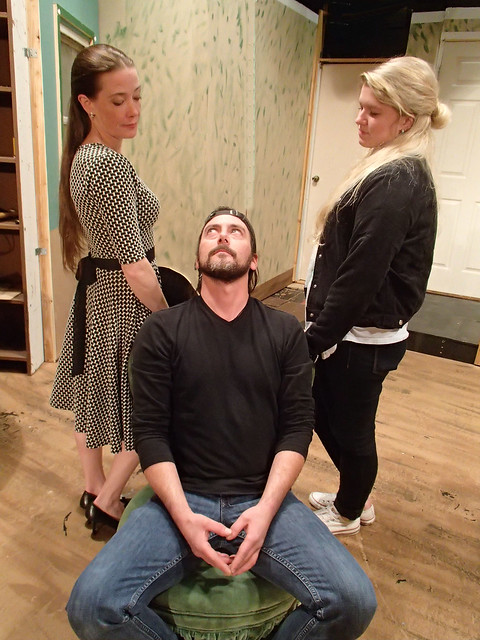 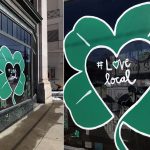