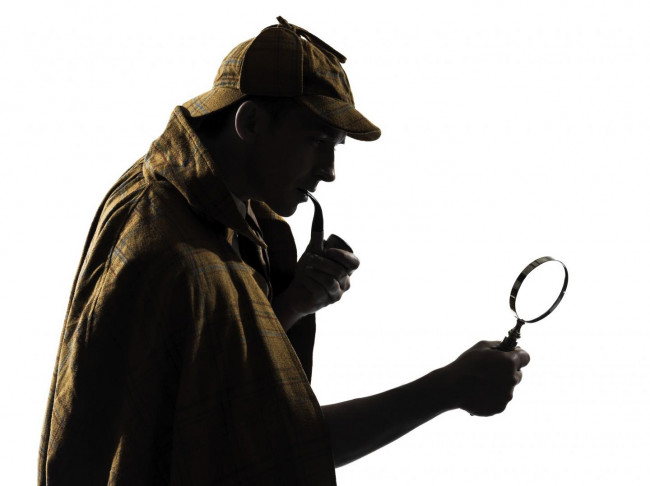 Tickets are on sale now and can be purchased at the Kirby Center box office (71 Public Square, Wilkes-Barre), online at kirbycenter.org, and by phone at 570-826-1100. All seats are just $10, plus applicable fees, thanks to underwriting from the Pennsylvania Council on the Arts.

Laughter is “elementary, my dear Watson.” Ken Ludwig’s acclaimed adaptation of Sir Arthur Conan Doyle’s 1902 classic mystery “The Hound of the Baskervilles” is full of intrigue and… laughs. The male heirs of the Baskerville line are being murdered one by one and the renowned sleuth, Sherlock Holmes, along with his trusted sidekick Dr. Watson, must work feverishly to crack the curse before it dooms the newest heir.

Witness five talented actors playing 40 quirky characters and venture deep into a world filled with disguises, silly accents, and murderous deceit. The journey winds through treacherous Devonshire moors, crowded railway stations, foggy London streets, and gloomy baronial mansions. Join the investigation as these intrepid detectives follow leads, unravel clues, hit dead-ends, and zigzag with the story until the shockingly funny conclusion. All is not what it seems.

Founded in 1809, Walnut Street Theatre is the oldest continuously operating theatre in the United States. For more than 200 years, this venerable institution has stood the test of time to become a staple of Philadelphia’s and, for that matter, America’s cultural community.

Over the past two centuries, the Walnut’s landmark theatre has been graced by some of America’s most legendary performers, including Ethel Barrymore, Marlon Brando, Sidney Poitier, Helen Hayes, and Katharine Hepburn. Its grand stage has housed a remarkably wide range of entertainment and national events, including circus, opera, vaudeville, lectures, music, dance, motion pictures, live theatre, and even the first televised presidential debate between Gerald Ford and Jimmy Carter. 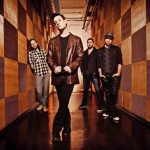