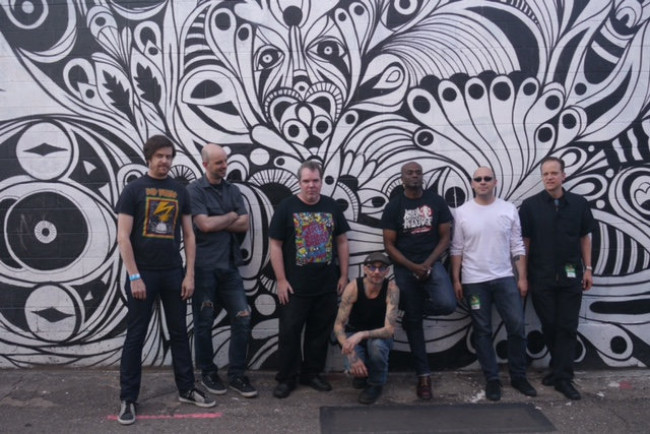 New York City “Satanic ska” band Mephiskapheles, featuring members of Dub Is a Weapon, will perform at the River Street Jazz Cafe in Plains on Friday, Dec. 1 with The Keystone Ska Exchange, Disposable, The NonRefundables, and the Francesco Marx Band.

Mephiskapheles is back in red and black. The band that helped define third-wave ska, then defied critics by exploring even greater possibilities with its darkly original ska fusion, forges ahead with amazing shows and new music now available.

Formed in the East Village of New York City in 1991 by a group of punk rockers/artists/ad guys/jazz musicians, Mephiskapheles played its first show on Long Island. From day one, the band began attracting a diverse, dedicated fan base.

While touring relentlessly, Mephiskapheles followed up in 1997 with “Maximum Perversion,” a jazz-influenced work that didn’t take long to be hailed as a classic. A deal in 1999 with Koch Records resulted in the band’s hard-hitting, exploratory third album, “Might-Ay White-Ay.”

Fronted by lead singer Andre A. Worrell (Invidious, a.k.a. the Nubian Nightmare), along with the hottest rhythm section in New York and the Horns of Hell, Mephiskapheles spreads its evil seed with an ongoing reissue program, epic shows, and new music out now. The band released its eponymous EP, the first new Mephiskapheles music in 16 years, on Meph Records in 2015.

Over the years, Mephiskapheles has shared stages with T.S.O.L., Rancid, Blink-182, Less Than Jake, NOFX, The Mighty Mighty Bosstones, The Bouncing Souls, Anti-Nowhere League, Cro-Mags, The Pietasters, Mustard Plug, The Adicts, and Voodoo Glow Skulls, among many others.

Formed in 2007 by bassist Zack Herbst (Cornball) with roommate “Big Al” Meck, The Keystone Ska Exchange is based on a love of more traditional and 2 tone ska. The Williamsport-based band has played with national acts such as The Toasters, The Atom Age, and Voodoo Glow Skulls and was featured in “The Metro,” a documentary about the legendary all-ages venue Cafe Metropolis in Wilkes-Barre. The KSE brings an energetic stage show and always fills the floor. 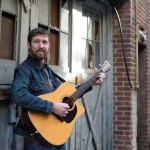 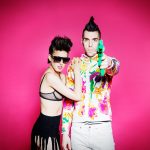