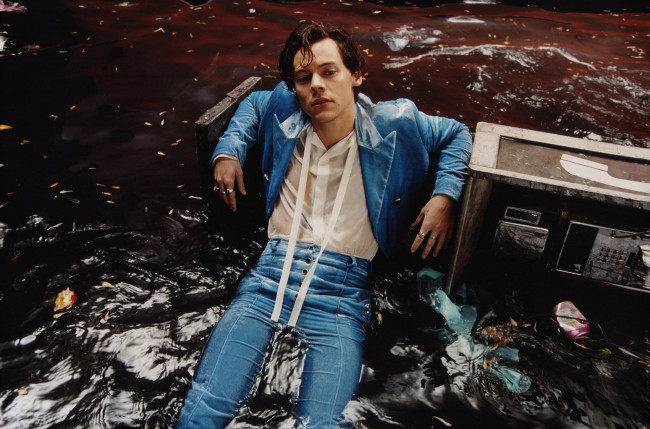 It was announced today that singer/songwriter Harry Styles, best known as a member of multi-platinum-selling English boy band One Direction, will bring his world tour to Hersheypark Stadium on Thursday, June 14, 2018. Country music star Kacey Musgraves will open the show.

With One Direction on hiatus, Harry Styles released his first piece of solo music with his self-titled debut album in May. The 10-track album features the platinum single “Sign of the Times” and new single “Kiwi.” The album made history in the United States with the biggest debut sales week for a U.K. male artist’s first full-length album since Nielsen Music began tracking sales in 1991, topping official charts at No. 1 in more than 55 countries.

Following the album’s release, Styles made his acting debut in Christopher Nolan’s critically acclaimed film “Dunkirk” in July. “Dunkirk” topped the U.S. box office in its first weekend and was one of the top grossing films of the summer, rounding off an incredible year for Styles as the first British artist with a No. 1 debut single, album, and film in the same year.

Styles is currently on his sold-out fall 2017 world tour, Harry Styles Live on Tour, which kicked off with intimate venues and will expand to arenas in 2018.

The wristband policy will be in effect for this concert. Fans are permitted on the Hersheypark Entertainment Complex property beginning at 7 a.m. on Dec. 1. Two hours prior to the on-sale, fans will be directed in front of Giant Center box office, where they will be issued a numbered wristband. Wristbands are available for one hour and, at the conclusion of that hour, a selected fan will randomly choose a wristband that will determine the line order. Once the line is in place, fans arriving after the wristbands were issued will be escorted to the end of the numbered line. 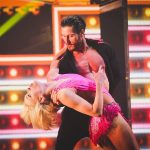