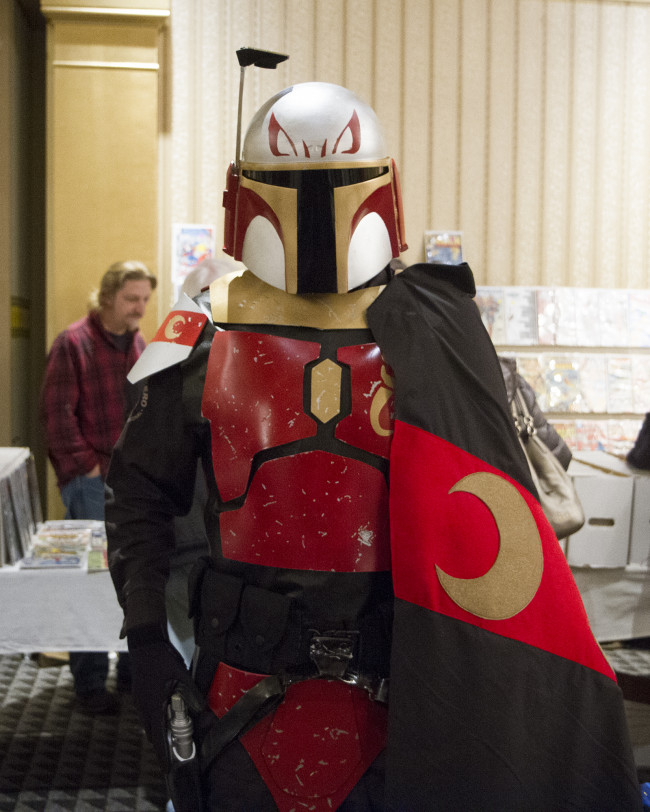 The Scranton Comic Book Convention returned to the Radisson Lackawanna Station Hotel in downtown Scranton for its fall edition on Sunday, Nov. 19, filling a ballroom with comics, collectibles, original artwork, door prizes, a few cosplayers, and plenty of geeky fun. 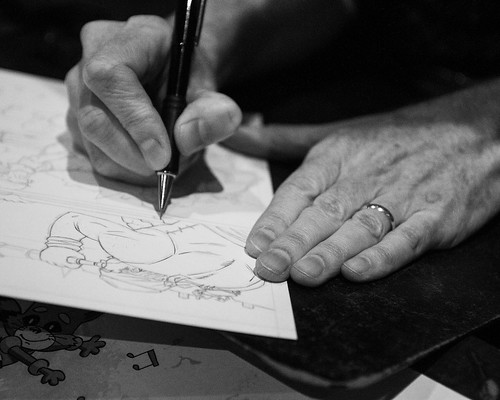 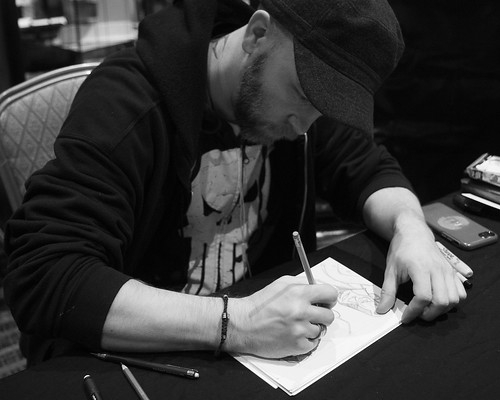 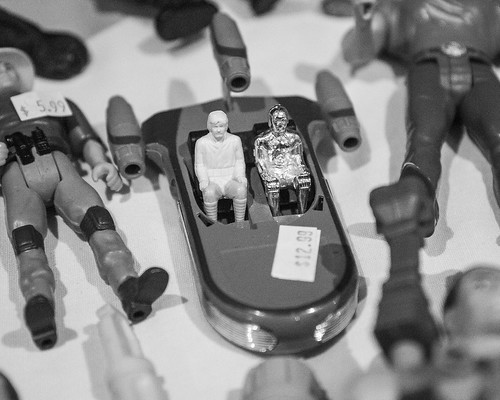 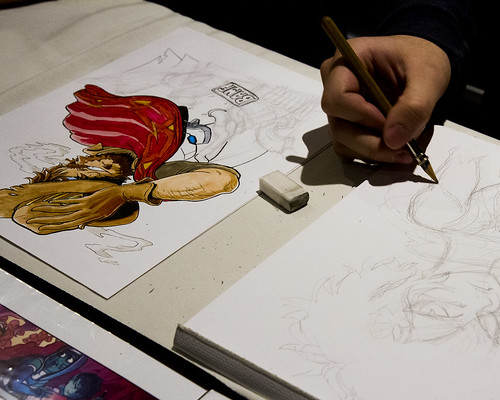 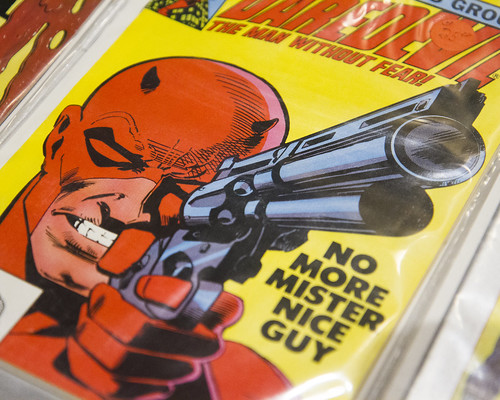 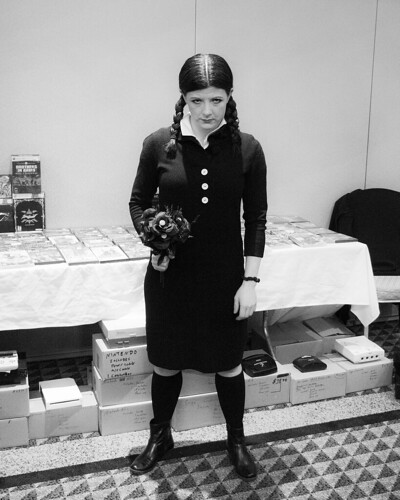 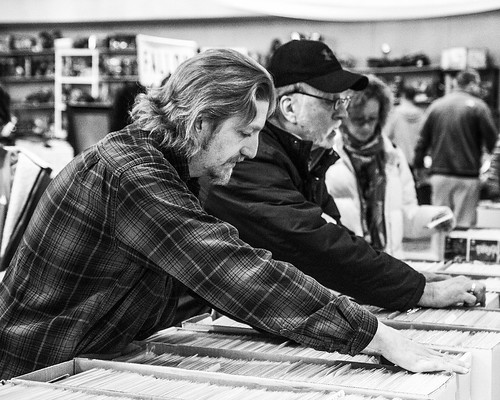 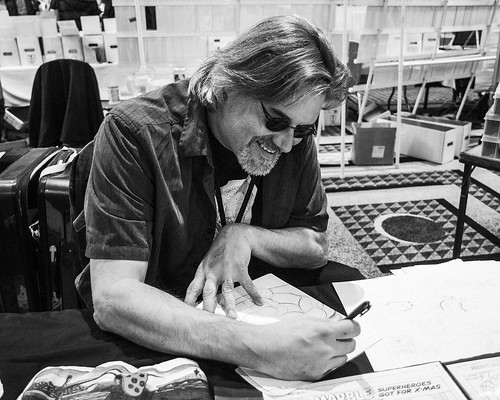 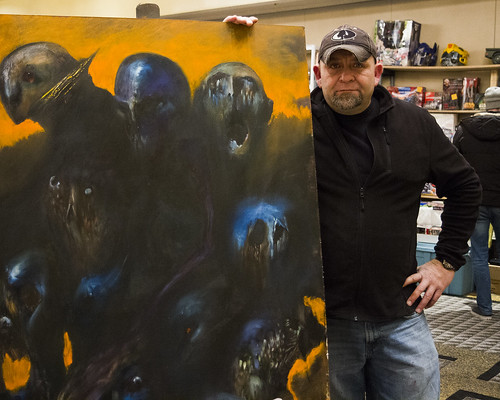 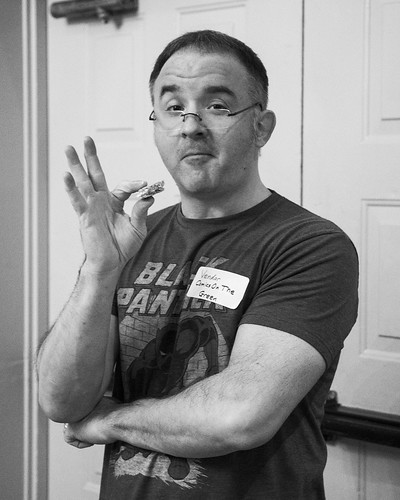 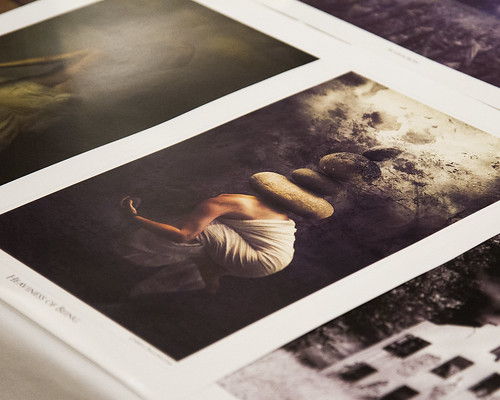 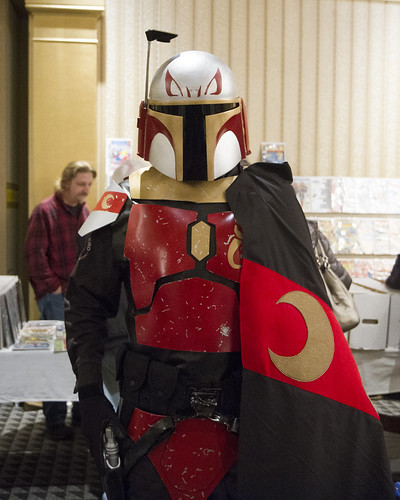 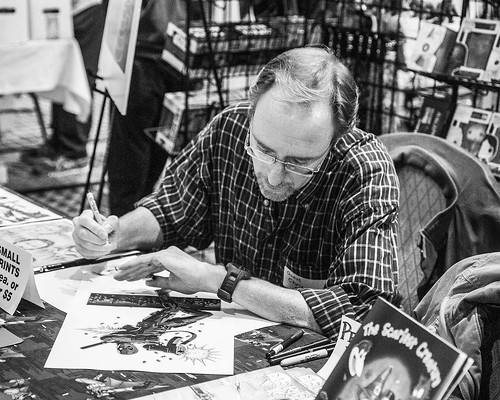 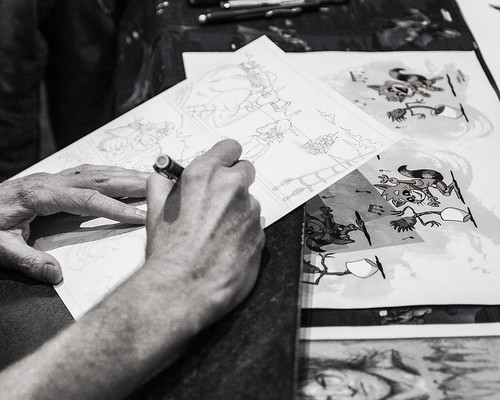